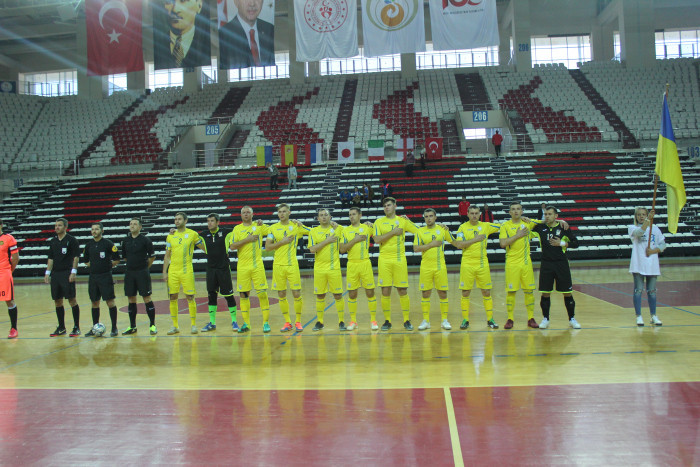 The defending champions defeated Spain 5-0 at Antalya Arena Sports Hall, topping the standings of the round-robin tournament with 15 points.

England rose to second with 12 points after thrashing hosts Turkey 7-1.

Russia are now third in the standings on nine points, the same as Turkey who have an inferior goal difference.

The round-robin stage is due to conclude tomorrow when Japan take on Ukraine, England meet Russia and Spain play Turkey.

It is still all to play for, with the group winner scheduled to play the second finisher on Saturday (December 14).

Third will then play fourth place, while fifth will meet sixth.