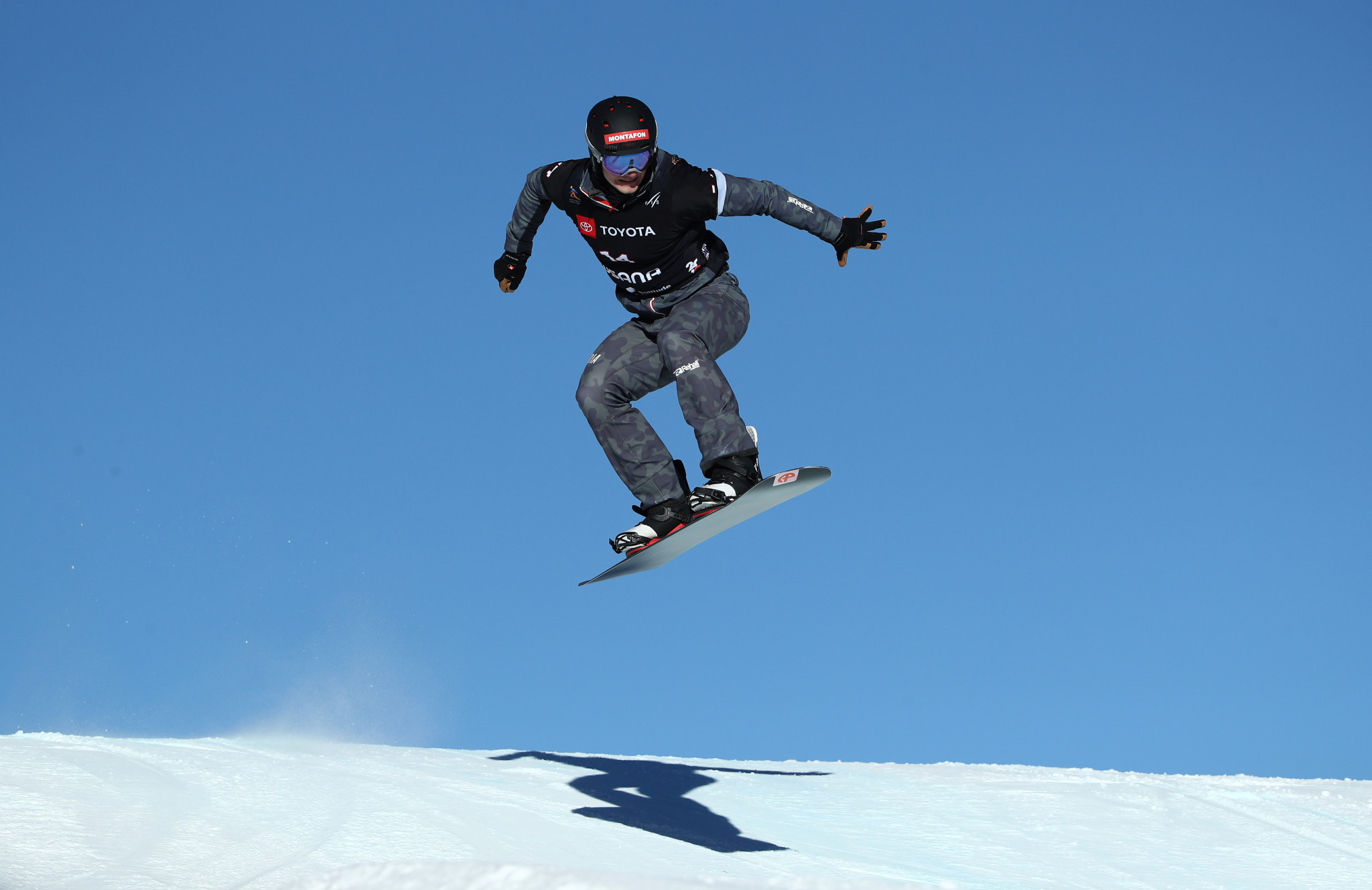 Home rider Alessandro "Itzi" Haemmerle and the Czech Republic's Eva Samkova were the winners, as the International Ski Federation (FIS) Snowboard Cross (SBX) World Cup got underway at the Austrian resort of Montafon.

Haemmerle finished second on his home course the last time this event took place there in 2017 - bad weather cancelled last year's competition - and was not to be denied this time in front of fans and family.

Among his rivals today was the 2017 winner, Jarryd Hughes of Australia, who finished seventh, and world champion Mick Dierdorff of the United States, who was a disappointing 25th.

The Austrian was chased home by Australia's Cameron Boulton, with third place going to Italy's Omar Visintin ahead of Lucas Eguibar of Spain.

Haemmerle had said before the event: "Since it is my home race, I do feel a lot of pressure, but I also really want to win this race, because it is just such a great feeling to win at home."

Commenting on the course, he added: "You cannot give it full gas right from the start, you have to have some tactics up your sleeve, because the course is quite tricky."

Samkova, the defending overall SBX World Cup champion, has a trademark of a painted-on moustache during competition days, which she claims to wear "just for fun".

She could have given it an imaginary twirl after finishing clear of Italy's Michela Moioli and third-placed Belle Brockhoff of Australia.

Britain's Charlotte Banks was fourth, one place ahead of Lindsay Jacobellis of the United States, the five-times world champion and Turin Games 2006 silver medallist.