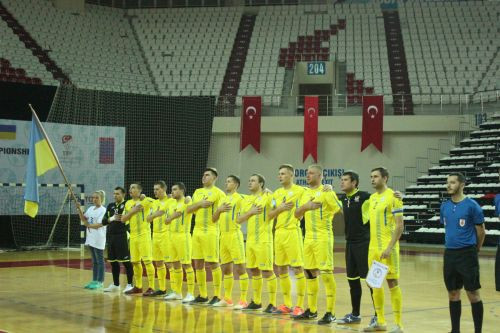 A 6-2 win at Antalya Arena Sports Hall meant the Ukrainians ended the competition undefeated, having won all six of their group-stage matches.

It is the third consecutive time the country has triumphed at the IBSA Partially Sighted Football World Championship.

Russia claimed the bronze medal after defeating hosts Turkey in a penalty shoot-out following a 2-2 draw.