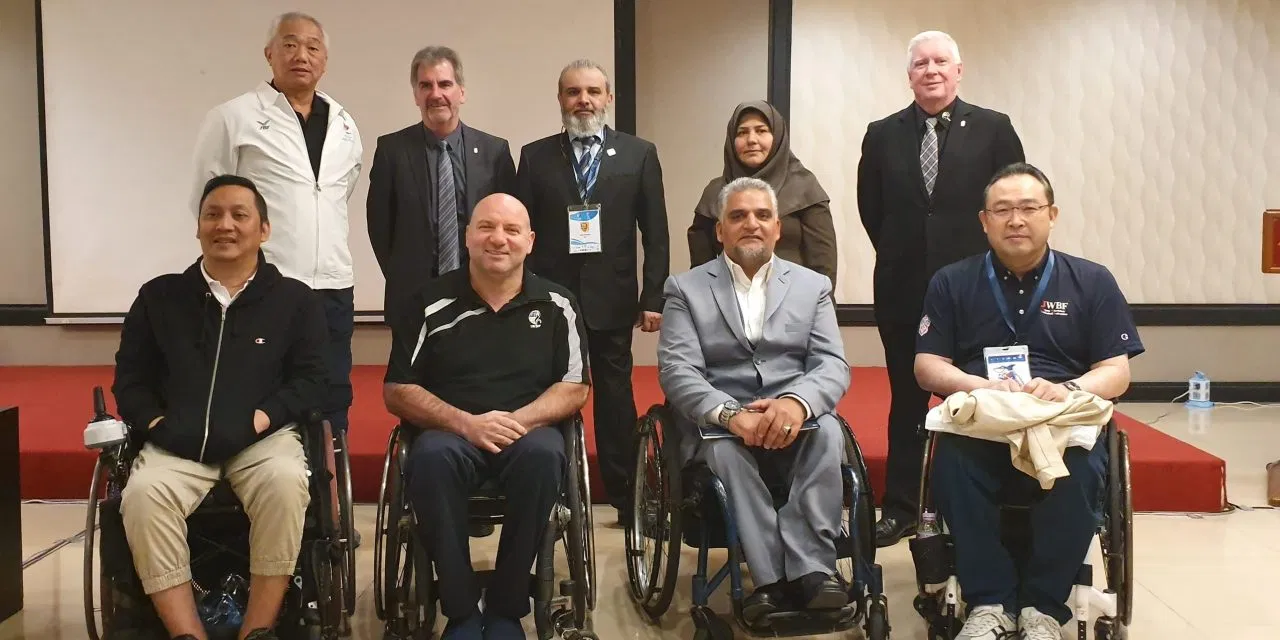 Alazmaa will serve a second four-year term following his re-election at the IWBF Asia Oceania Congress at Pattaya in Thailand.

Australia’s Lisa Chaffey replaced compatriot Lorrain Landon as the vice-president of the continental body at the meeting.

Chaffey is a Paralympic silver medallist who has been involved in the sport of wheelchair basketball since the age of 20 and became an international classifier after retiring.

The IWBF also confirmed the election of Iran’s Hourieh Baradaran in the role of vice-president of Central and South Asia.

"It has been a pleasure to be President of the IWBF Asia Oceania Council for the last four years,” said Alazmaa.

"We have been through a transitional period, but the development of the zone has been incredible.

"We have seen both great development across all regions, as well as successful performances on a world stage from a number of member nations.

"I would like to thank those who have worked on driving this zone forward and putting it in the better position we are now in.

"I look forward to working with both the newly elected and those remaining board members to continue this good work and grow our sport across the zone.”

Malaysia’s Ang Kean Koo and Osamu Kotaki of Japan are among the remaining board members.

They will continue to serve as the vice-presidents of South East Asia and East Asia, respectively.

Thailand’s Phatt Krissana was appointed the organisation’s treasurer, while Australia’s Matt Wells will be the technical officer.

Lebanon’s Toufic Allouche was appointed to the role of classification officer.

Australia’s Don Perriman will continue as the organisation’s secretary general.