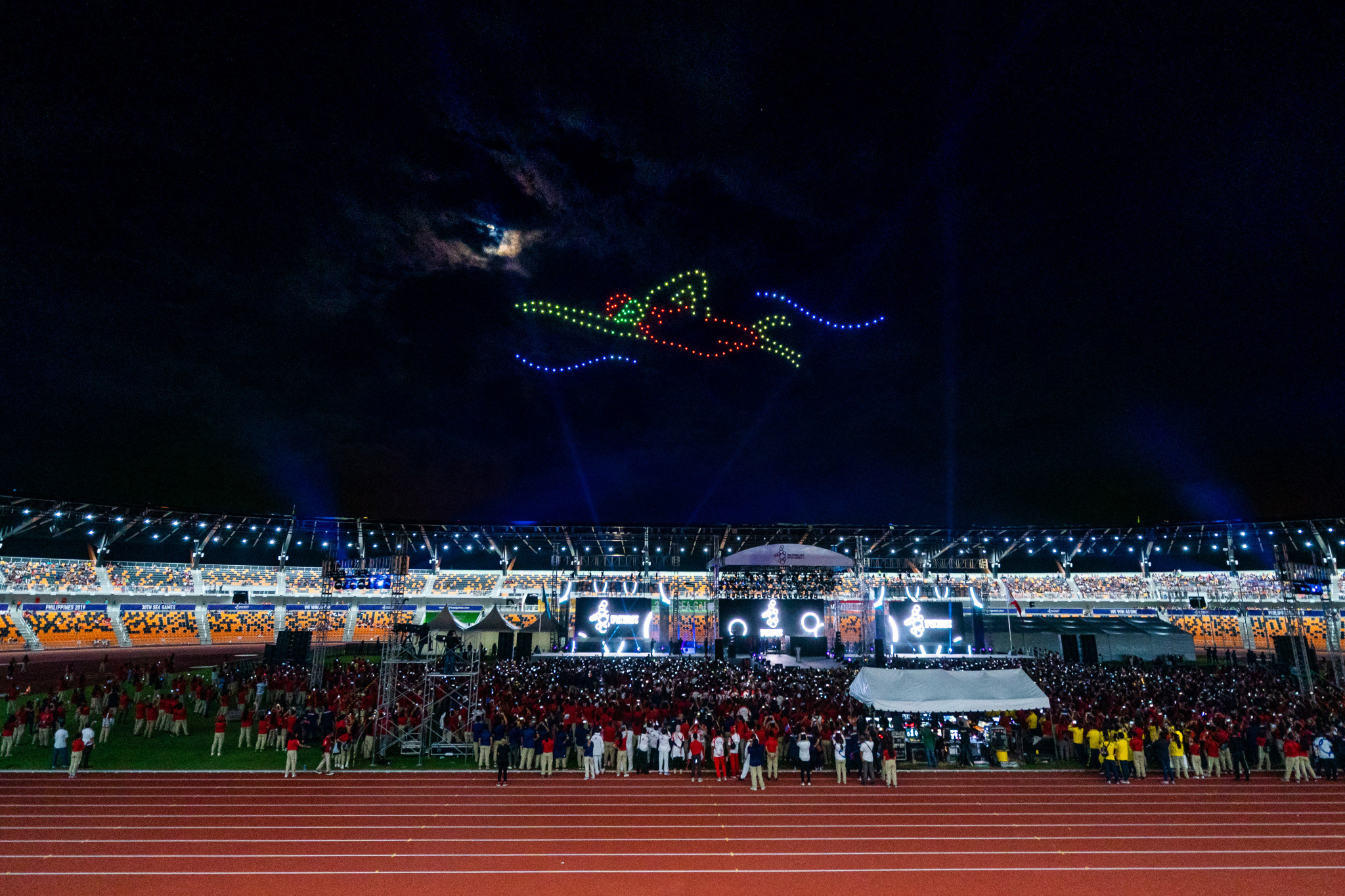 The Philippines is set to become the latest country to enter the race to host the 2030 Asian Games.

Philippine Olympic Committee (POC) President Abraham Tolentino said he will travel to Jakarta next week to table the country's bid for the multisport event.

Three other countries - Qatar, Uzbekistan and India - have also expressed an interest in staging the 2030 Asian Games.

The Philippines has only hosted the Asian Games once, in 1954.

Confirmation of a bid from the Philippines comes less than a week after the conclusion of the Southeast Asian Games in the country.

The nation's hosting of the biggest edition of the Games began badly, as organisers were forced to apologise after athletes who travelled to the Philippines were found to have been sleeping on floors because of accommodation issues.

Travel chaos and a lack of adequate food were among the other concerns raised before the Games got underway on November 30.

Tolentino, elected POC President in July following the sudden resignation of Ricky Vargas amid a dispute linked to preparations for the event, insisted they were "normal" teething problems found in the lead-up to a major Games.

He later declared the Southeast Asian Games, which featured 56 sports, a success at the Closing Ceremony.

Tolentino claims the country's recent hosting experience will count in its favour, as it seeks to host the Asian Games for only the second time.

"The OCA will have to study it first.

"The good thing is our workforce, the volunteers already have the experience."

It is not yet clear when the Olympic Council of Asia (OCA) will select its preferred host of the 2030 Asian Games, but a decision could come as early as next year if organisations follow the 2026 timetable.

Tashkent was initially considered the favourite to land the hosting rights for the Games in 2030, but the OCA Executive Board awarded the 2025 Asian Youth Games to the country in September.

The decision indicated Uzbekistan may have to wait until at least 2034 to host the continent's biggest event.

Qatar, which hosted this year's World Athletics Championships and will stage the 2022 FIFA World Cup, launched its Asian Games bid in September.

India was the first to declare an interest in hosting the 2030 Asian Games, as officials in the country revealed plans to host the event and bid for the 2032 Olympics and Paralympics last year.