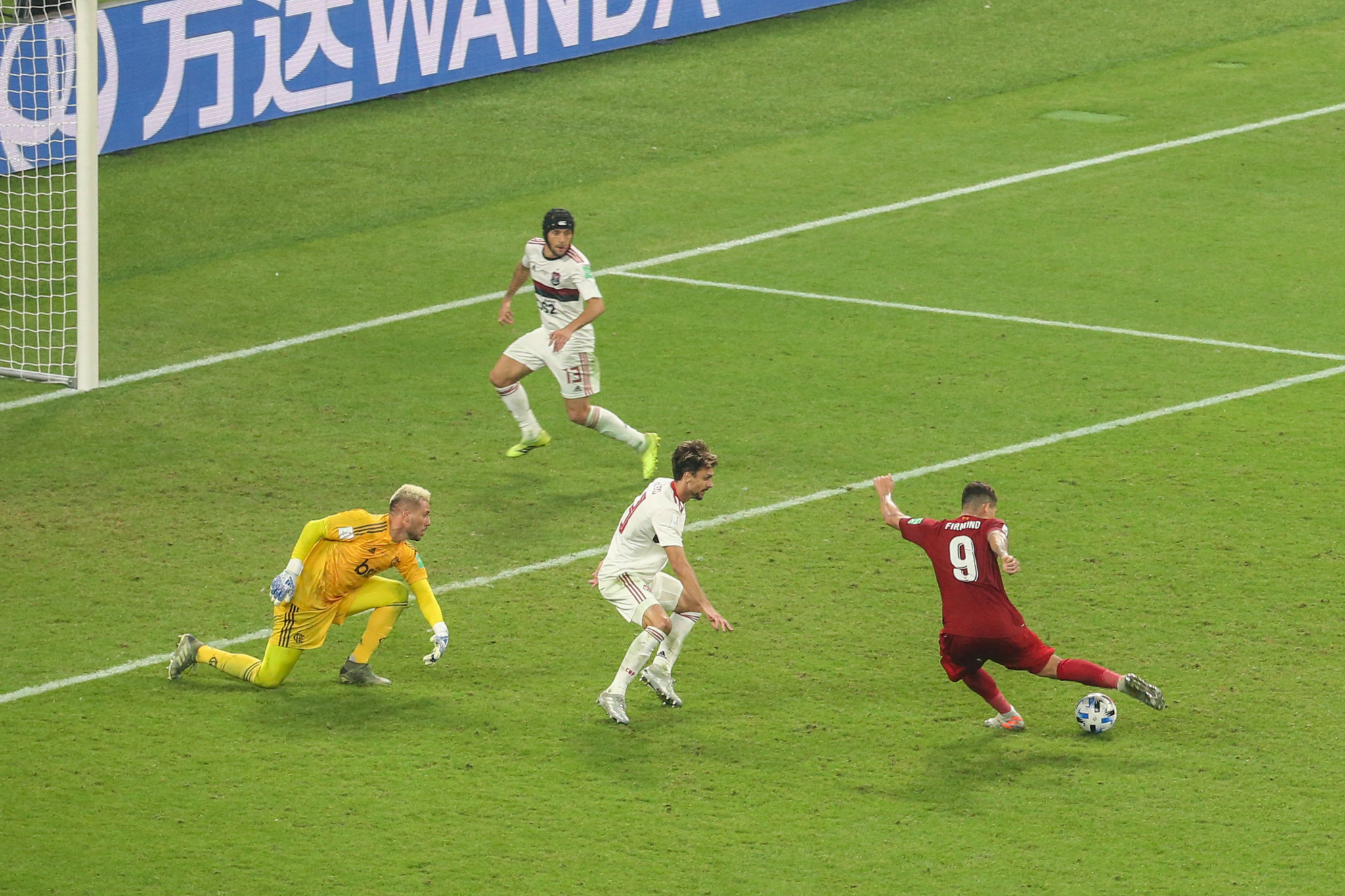 The European champions were favourites heading into the match at the Khalifa International Stadium.

Liverpool began the brighter of the two teams, but Flamengo became an increasing threat at the first-half went on.

The deadlock was nearly broken at the start of the second-half when Roberto Firmino struck the Flamengo post, with the ball rebounding across the box and safety.

Flamengo’s best chance came 10 minutes into the half when striker Gabriel Barbosa saw a powerful drive pushed away by Liverpool goalkeeper Alisson.

A long-range effort from Jordan Henderson forced an impressive save by Diego Alves in the final minutes of normal time, minutes before Liverpool appeared to have been awarded a penalty.

Rafinha was adjudged by the referee to have fouled Liverpool’s Sadio Mane as the forward sprinted onto a through ball.

The official overturned the decision after consulting with the Video Assistant Referee, leaving the match goalless.

A similar through ball to Mane proved key in the first half of extra-time, with the Senegalese star able to lay the ball to Firmino.

The Brazilian calmly fired the ball past Alves to give Liverpool the crucial 1-0 lead against his compatriots.

Flamengo struggled to create chances in the remainder of extra-time, although their best opportunity was spurned by substitute Lincoln in the final seconds as he fired over the bar when well place.

Al Hilal took a first-half lead with Carlos Eduardo heading in a cross from the left wing in the 35th minute.

The Asian champions were unable to hold onto their advantage in the second-half with Alfonso Gonzalez and Maximiliano Meza scoring within a five-minute period to put Monterrey 2-1 up.

Bafetimbi Gomis levelled the match in the 66th minute, with the French striker’s header proving too strong for the Monterrey goalkeeper.

The teams were unable to be separated for the remainder of the tie, with the match decided on penalties.

Monterrey clinched a 4-3 win on penalties after Carlos Eduardo and Mohamed Kanno failed to convert for Al-Hilal.