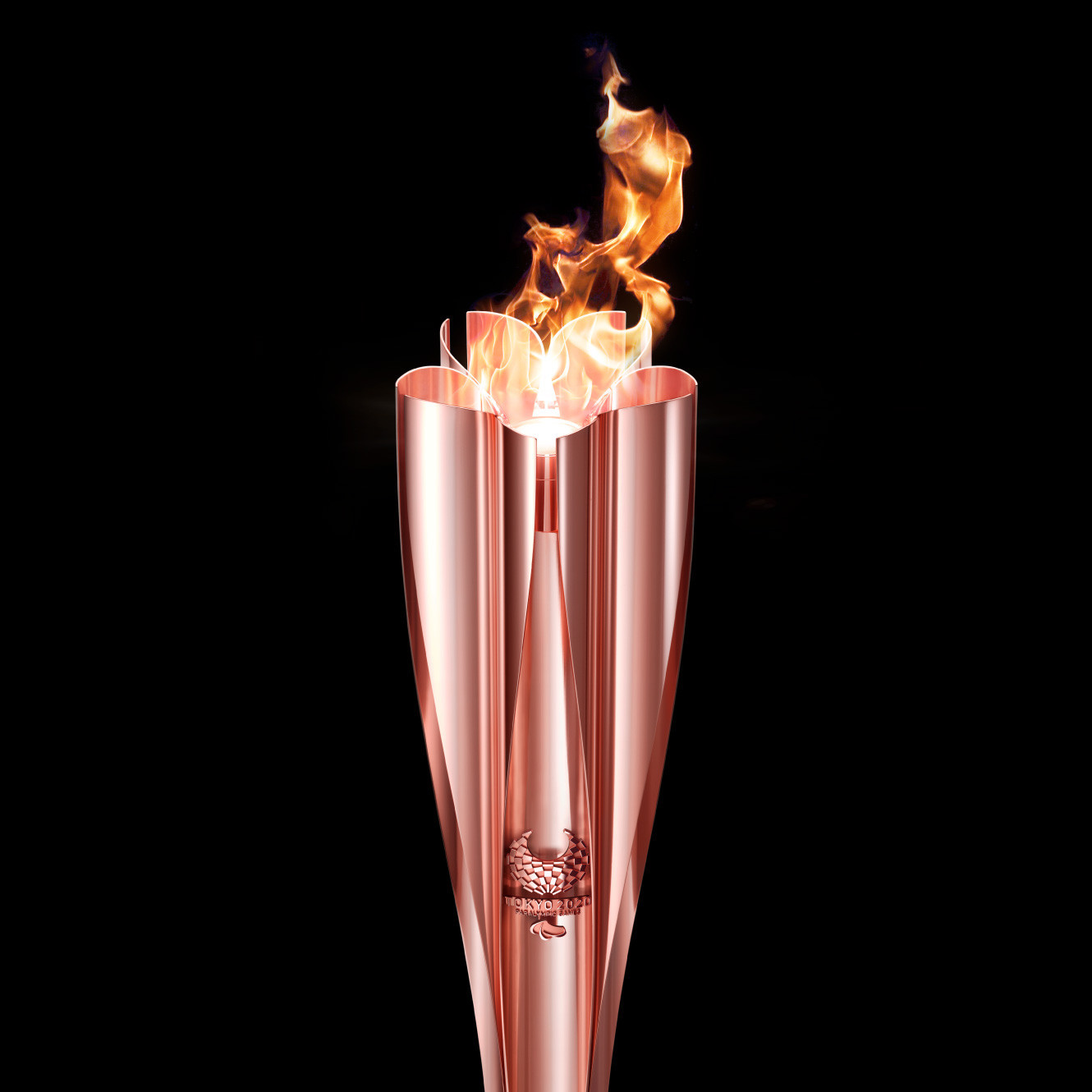 JXTG Nippon Oil & Energy Corporation will be the supporting partner of the Paralympic Torch Relay for Tokyo 2020, it was announced today.

The Japanese petroleum company, whose products are sold under the Eneos brand, will supply the gas for the Torches used during the Relay.

It had been announced in July that they would perform the same job for the Olympic Torch Relay.

The company is also a Tokyo 2020 Gold Partner in the "Oil, Gas, Hydrogen & Electricity Supply Services" category, having signed up in March 2015.

"As part of our efforts to promote diversity and inclusion, we have forged a deep connection with Paralympic sports through our support of sports associations for athletes with an impairment, as well as through our employee cheering squad and volunteer activities," Katsuyuki Ota, the representative director, President of JXTG, said.

"As a supporting partner of the Tokyo 2020 Paralympic Torch Relay, we are honoured to have the opportunity to contribute to the development of a diverse society.

"Under the slogan 'ENERGY for ALL', we will energise the Paralympic Torch Relay to bring lasting inspiration to all of Japan."

The Paralympic Torch Relay is due to take place between August 13 and 25 next year.

The Relay will take place with the aim of "maintaining momentum and excitement" following the conclusion of the Olympic Games.

In each leg of the Relay, three people meeting for the first time will come together to form a team of Torchbearers.

These encounters, organisers hope, will prompt people to "contemplate the meaning of diversity and come to realise the wide-ranging benefits of a fully inclusive society".

Building materials firm, the LIXIL Corporation, had been signed-up as the first presenting partner in October.

"During the Tokyo 2020 Paralympic Torch Relay, three people meeting each other for the first time will come together to form teams of runners in each segment.

"As supporting partner for the two distinct Tokyo 2020 Torch Relays, we believe JXTG will help to energise the Olympic and Paralympic Movements by their supply of gas for the Torches."