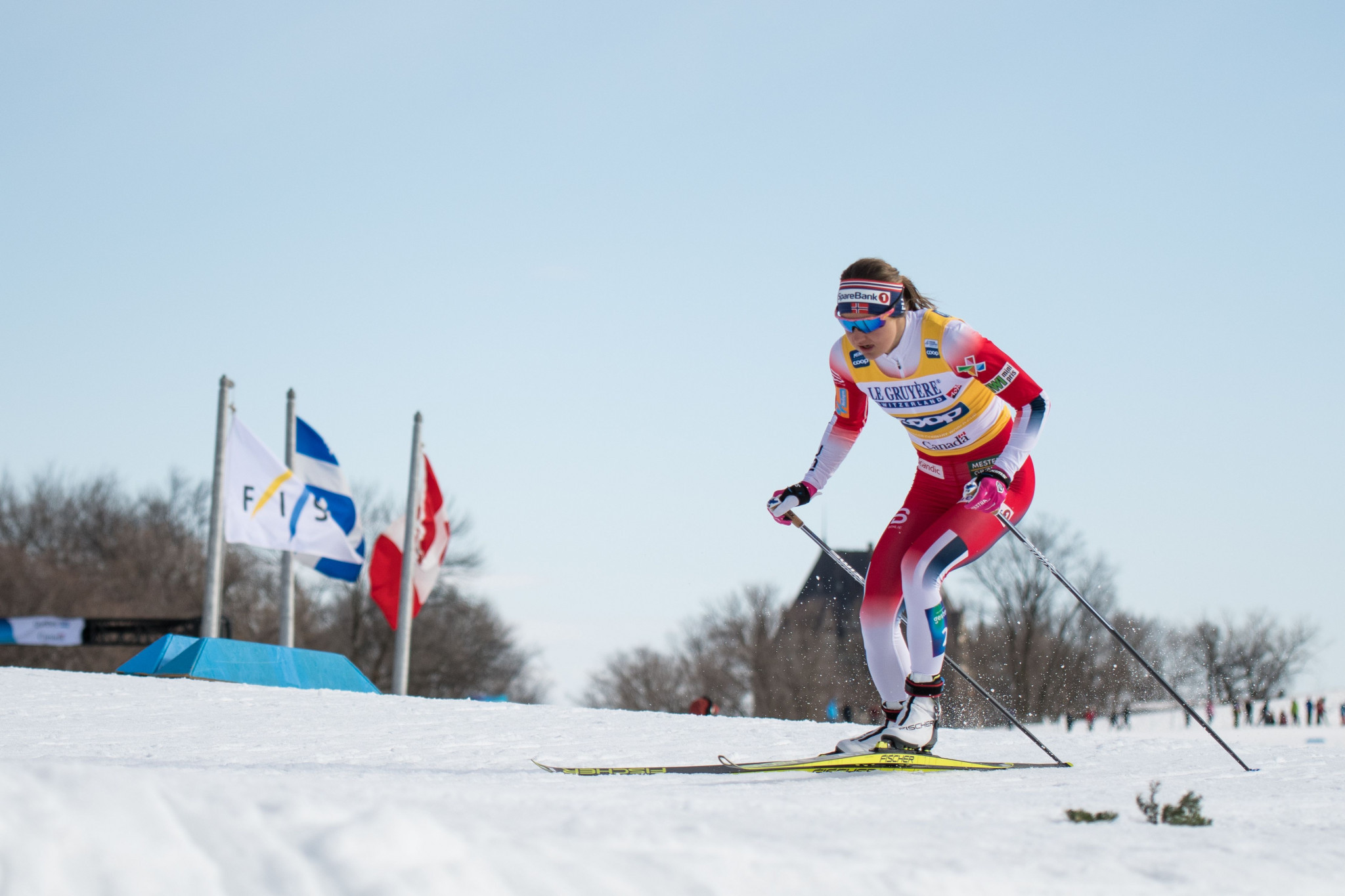 The annual Tour de Ski, considered one of the biggest cross-country skiing events of the season, begins in Lenzerheide in Switzerland tomorrow.

Athletes competing on the three-stop, seven-event Tour will be battling it out for the prestigious prize and vital points in the race for the overall International Ski Federation Cross-Country World Cup title.

It begins with the first event in the Swiss mountain resort, before the Tour heads to Toblach in Italy from Tuesday (December 31) to Wednesday (January 1).

The 2020 Tour de Ski concludes with the last competition in Val di Fiemme from January 3 to 5, including the final climb, where those in contention will compete for the overall award.

Norway's Ingvild Flugstad Østberg will aim to retain her Tour de Ski title having triumphed in 2019.

Østberg will make her first appearance this season at the Tour after missing the start of the campaign for health reasons.

Her compatriot Therese Johaug leads the overall World Cup standings and will bid to extend her advantage over the course of the Tour.

Johannes Høsflot Klæbo of Norway is the favourite in the men's event and will aim to continue his strong start to the season.

Klæbo, who became the youngest skier to win the Tour last year, occupies top spot on the World Cup leaderboard going into the highly-anticipated cluster of events.