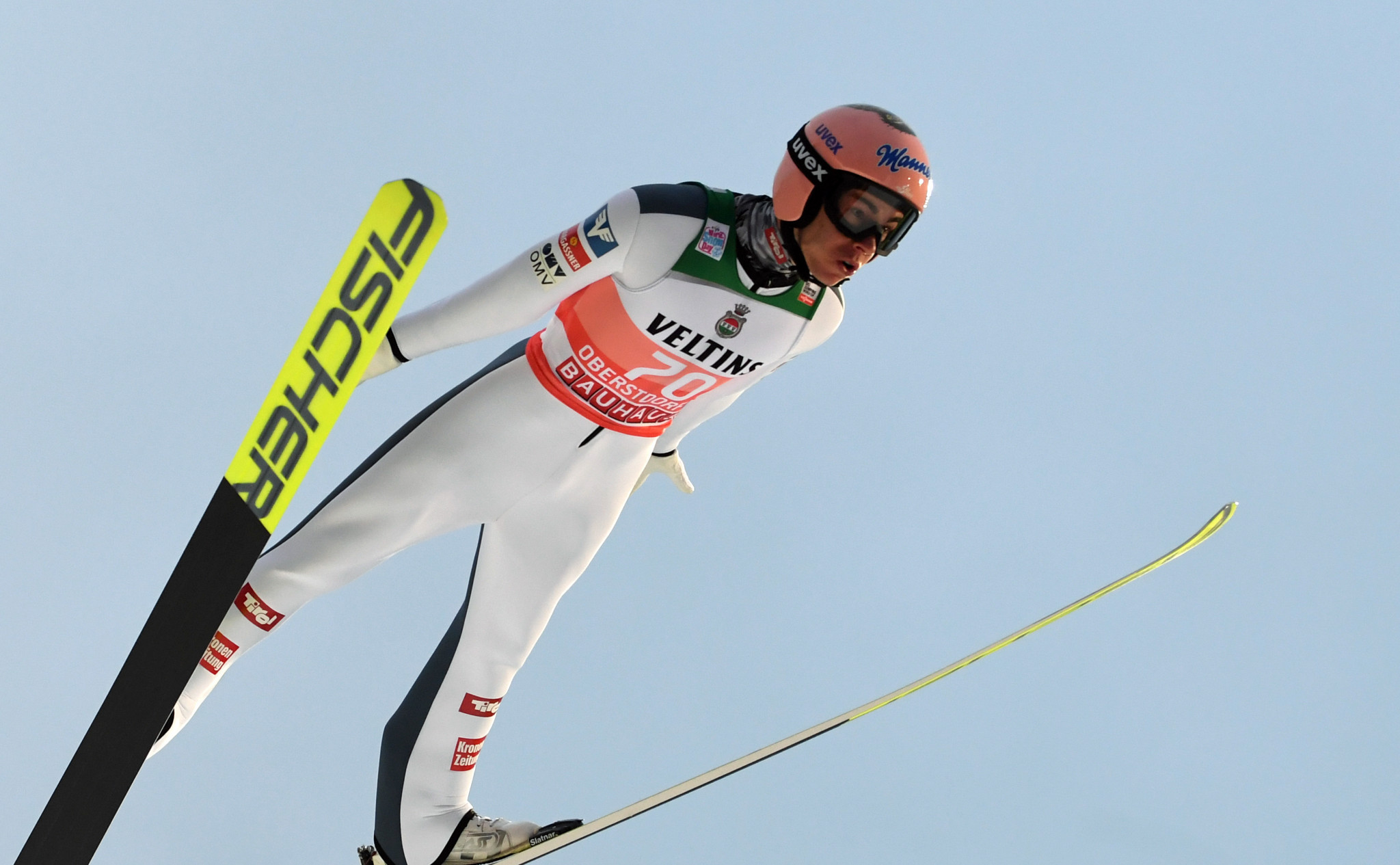 Stefan Kraft of Austria topped qualification at the first event of this year's Four Hills ski jumping tournament in Oberstdorf.

Kraft, one of the four favourites for the title, scored 152.2 points to qualify for tomorrow's competition in style.

Japan's Ryoyu Kobayashi, the overall Ski Jumping World Cup leader who became only the third man to win all four stages of the tournament last year, was fourth.

Kobayashi finished with a total of 147.6 points at the Schattenberg Ski Jump venue, where German organisers had been worried last week that mild temperatures and a strong southern wind might force the cancellation of the traditional starting point for the Tournament, which is set within the International Ski Federation World Cup programme.