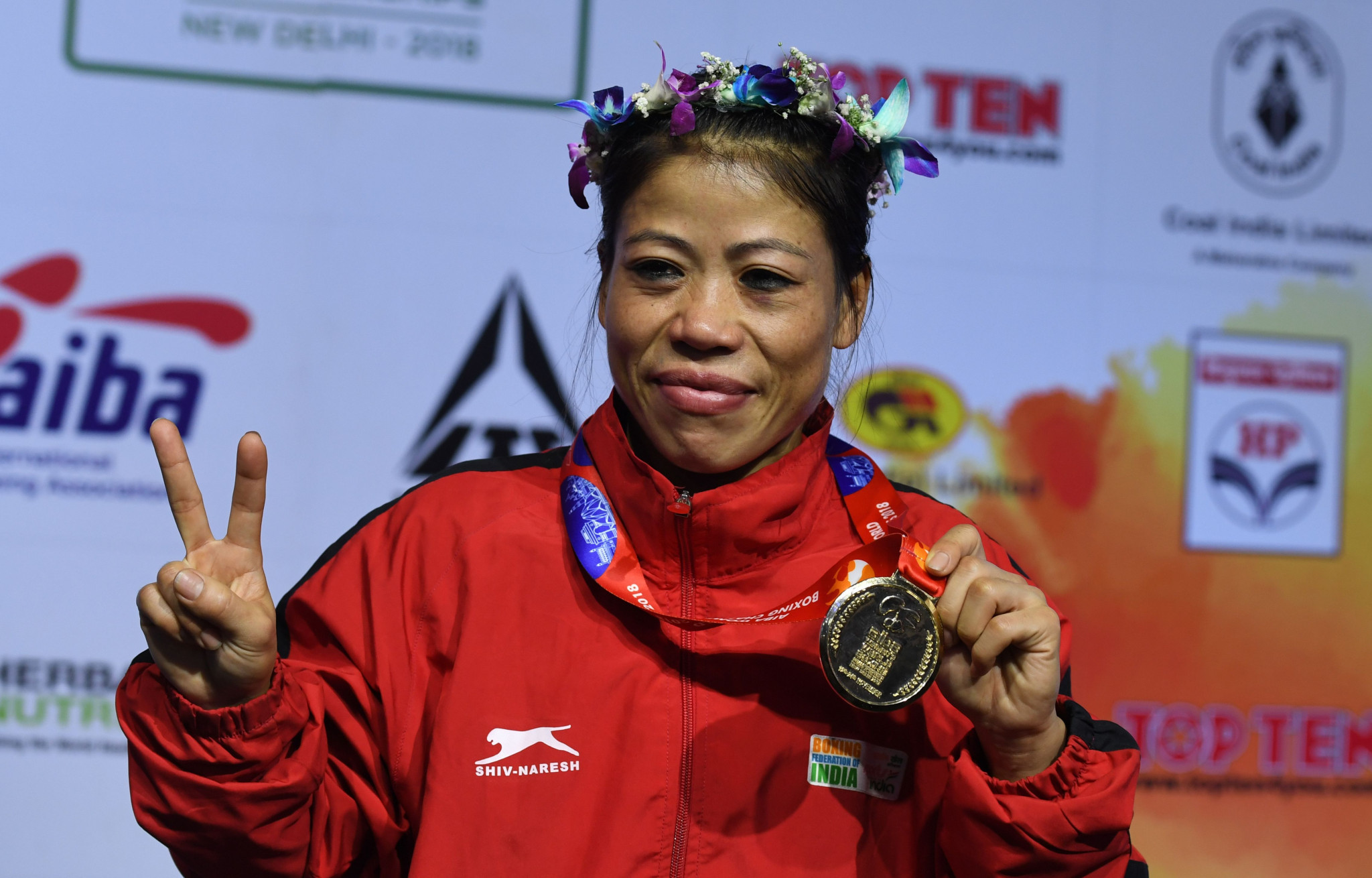 Kom outclassed Zareen in the flyweight final at the Indian boxing trials in New Delhi to guarantee a spot on the squad for the Asia and Oceania qualifier for Tokyo 2020 in Wuhan, scheduled for February 3 to 14.

The controversial match is unlikely to be the end of the dispute between the two boxers, however, as tempers flared during and after the bout.

Kom refused to shake hands with Zareen - who demanded a trial against the 36-year-old in a letter to the country's Sports Minister Kiren Rijiju in October - following the contest.

Zareen, an Asian Championships bronze medallist, alleged Kom had used "foul language" towards her during the bout.

"I did not like her behaviour after the bout," Zareen said.

"I expected that as a senior boxer she would appreciate my effort.

In response, Kom criticised her opponent for making the bout a "media trial" and claimed Zareen had dragged her name into an "unnecessary controversy".

"I don't like this, you drag my name into an unnecessary controversy and then you try to posture," Kom said.

"I did not start this, I never said I will not fight you in a trial then why did you drag my name?

"I am also a human being, I also get irritated.

"Can't I get angry when my credentials are questioned like this?

"And this wasn't the first time.

"It has happened so many times with me despite the fact that no other Indian boxer has achieved what I have achieved."

Kom had been granted an automatic place at the qualification event by the Boxing Federation of India (BFI), a decision which appeared to go against its own selection criteria.

The BFI said it would only hand direct places at the qualifier to Indian boxers who won a gold or silver medal at this year's World Championships.

Kom could only manage bronze at the Women's World Boxing Championships in Ulan-Ude in Russia, prompting Zareen to write to Rijiju to complain about the London 2012 bronze medallist being given an automatic place.