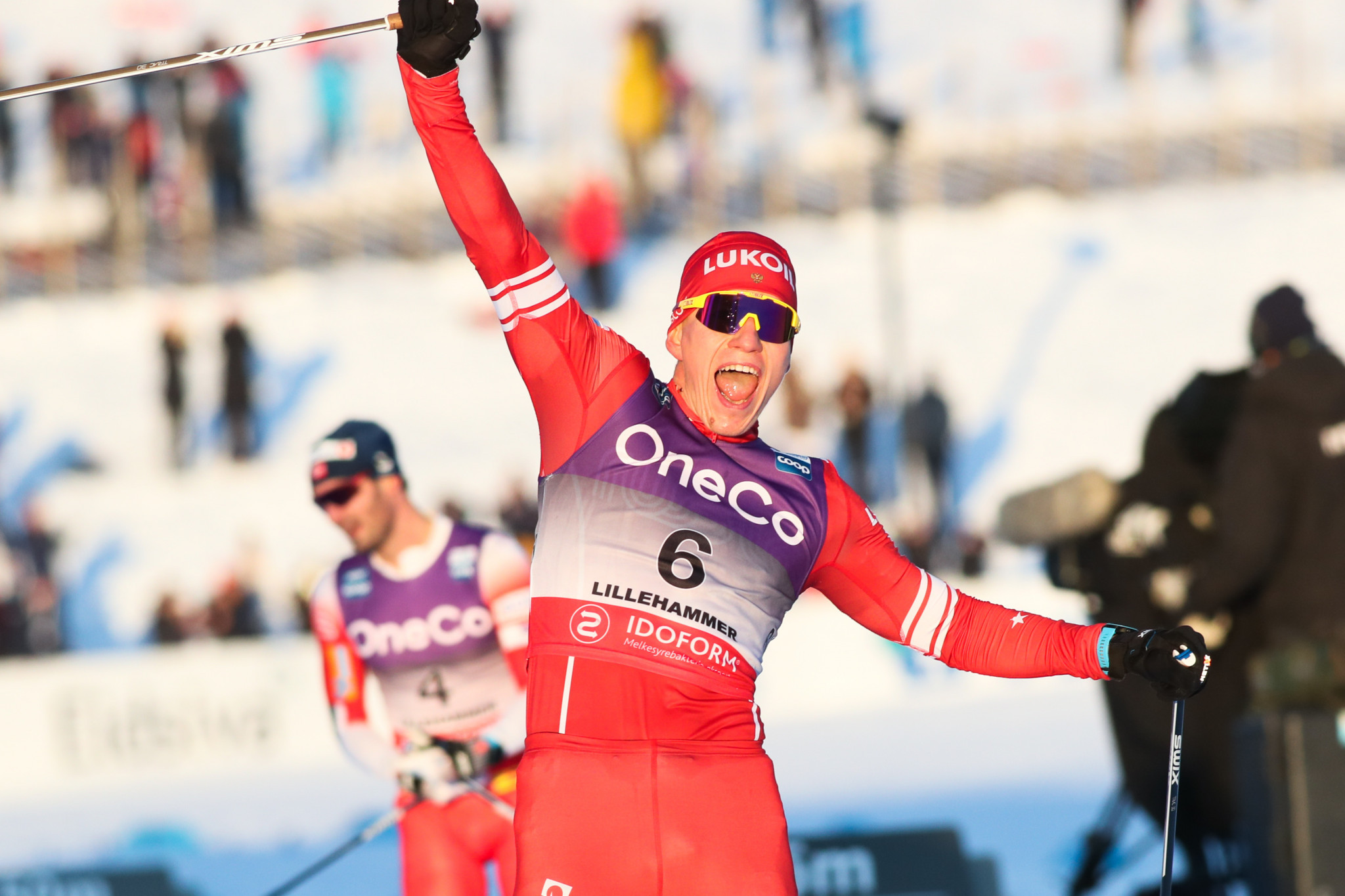 Val di Fiemme will provide the setting for the grand final of this year's Tour de Ski, part of the International Ski Federation Cross-Country World Cup.

The Italian resort is the only venue that has hosted at least one stage in all 14 editions of the annual Tour de Ski.

Rounding off the schedule will be the men's and women's 10km freestyle mass start events on Sunday (January 5).

Norway's Therese Johaug holds the women's yellow jersey and is the joint leader in the points standings with Slovenia's Anamarija Lampič.

The #fiscrosscountry family has arrived in prestigious Val di Fiemme and sets eyes on stages 5 & 6 of the #tourdeski 2019/20! pic.twitter.com/1ekjTzUuRr

Johaug could become the second female skier to win the Tour de Ski on three occasions, after four-time champion Justyna Kowalczyk of Poland.

Russia's Alexander Bolshunov holds the men's yellow jersey ahead of compatriot Sergey Ustiugov, but he is second in the points standings behind Norway's Johannes Høsflot Klæbo.

Klæbo is aiming to become the second skier to win the Tour de Ski in consecutive seasons, after Switzerland's Dario Cologna in 2010-2011 and 2011-2012.

He will also be the fourth male athlete to win multiple editions of the Tour de Ski after Cologna, Norway's Martin Johnsrud Sundby and Czech Republic's Lukáš Bauer if he triumphs this year.