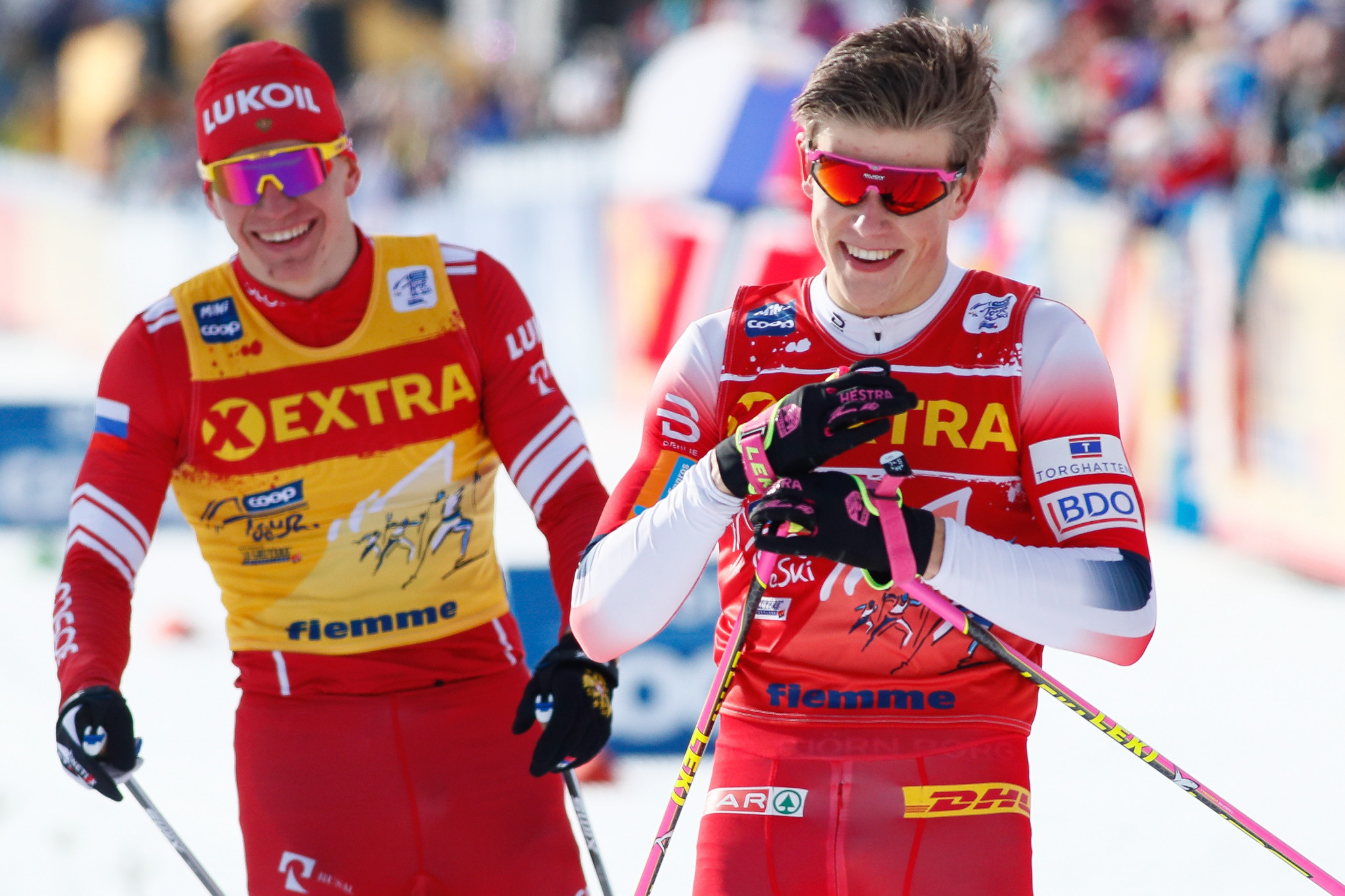 A late charge took Klæbo past his two main Russian rivals Sergey Ustiugov and Alexander Bolshunov, and allowed him to replace the latter at the top of the standings by a margin of one second.

"My plan was to try to go second before the last downhill," Klæbo said.

Spectacular sprint action from start to finish in todays final heat of the women. 🔥
One more sleep until the #finalclimb#fiscrosscountry #tourdeski pic.twitter.com/lJPvXrBLfx

"I tried that yesterday and it worked quite good then so I was the same today and yeah, it worked twice so it was really good.

"It was a really hard race in the last uphill but I managed to give it all out and be in a good position before the last downhill."

"It is the first time I have competed here on a classic track and it was awesome.

"I stayed behind to the last little uphill, and then I went for the finish fully.”

The grand final concludes tomorrow with the men's and women's 10km freestyle mass start events at the Alpe Cermis.