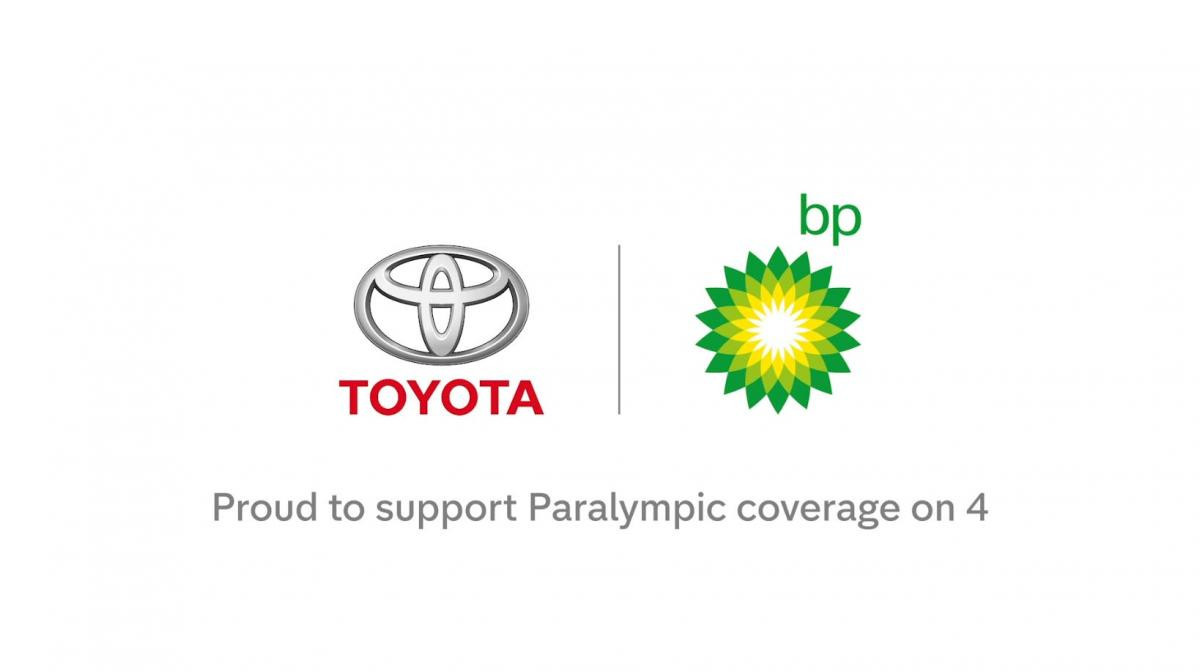 Channel 4 has signed agreements with Toyota and BP to become joint sponsors of its programming across the Tokyo 2020 Paralympic Games.

This includes build-up programming, "unrivalled" live coverage during the Paralympics, and highlights and entertainment shows bringing audiences up-to-date with the latest news and action.

The agreement with Toyota follows on from a successful Pyeongchang 2018 Winter Paralympics partnership with Channel 4, while the deal with BP marks the company's first television sponsorship with the broadcaster.

Channel 4 is aiming to deliver more hours of coverage of live sport than from any previous Summer Paralympics shown in the United Kingdom, including almost 200 hours on Channel 4 and More4.

The partnerships will see dual sponsorship branding on All 4 and site sponsorship of the dedicated Channel 4 Paralympics website, which will carry live streaming throughout Tokyo 2020 from August 25 to September 6.

This marks the first time Paralympic content will carry sponsorship across linear, digital and social platforms.

On social, there will be a substantial presence in the build-up to and during the Paralympics, with exclusive behind-the-scenes content prominent from January 2020 through diary exerts from ParalympicsGB hopefuls across Channel 4-owned social platforms.

Both sponsors will benefit from branding across the channel's marketing around the Paralympics - following on from the multi-award-winning Superhumans and We’re The Superhumans campaigns before London 2012 and Rio 2016, respectively.

Working in collaboration with Channel 4’s Sports Commissioning team, both sponsors will also co-develop and create editorial content to run across Channel 4 linear and digital platforms.

"Following the great success of the Rio Games, we are thrilled to be building on our partnership with Toyota, whilst joining forces with BP for the first time in a major collaboration that will take coverage of the Tokyo Paralympic Games 2020 to a new level," Jonathan Allan, Channel 4 chief commercial officer, said.

Andrew Cullis, director of communications and product at Toyota (GB), added: "We are delighted to be partnering with Channel 4 for their award-winning Paralympic coverage, continuing a long and hugely successful relationship.

"Tokyo 2020 is an extremely important and exciting time for the Toyota brand as our business begins its evolution from an automotive manufacturer to a mobility company, and we look forward to bringing this to life through this partnership and beyond."

Under the scheme, 16 trainees are currently undergoing on-the-job training with independent production companies around the UK.

Those who successfully complete their training could be in line to join the production team working on Channel 4’s Tokyo 2020 Paralympic coverage.

Channel 4 was credited with transforming attitudes to the Paralympics and disability more generally after London 2012 and went onto broadcast 700 hours of live coverage across its platforms during Rio 2016.