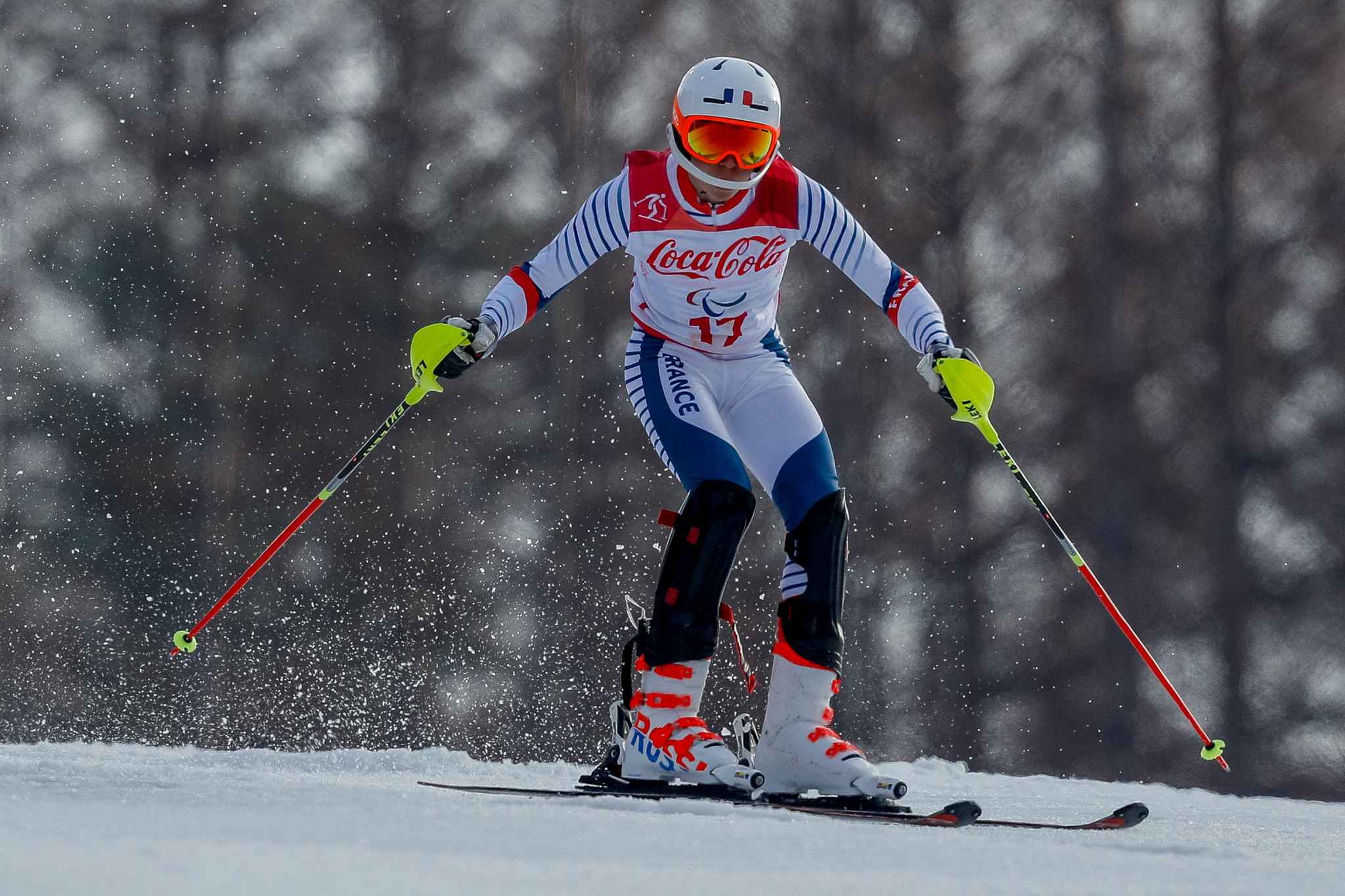 The Swiss ski resort will be the first of six stops this season, with the campaign made up of almost 30 races.

France's Arthur Bauchet and home favourite Théo Gmür will renew their intense rivalry in the men's standing class after a nine-month break since last year's World Cup Finals in Morzine in France.

The two have been neck and neck in recent seasons, with Bauchet taking the 2019 crystal globe in both giant slalom and super-G, and Gmür finishing runner-up.

Gmür, meanwhile, triumphed in the giant slalom and super-G at the Pyeongchang 2018 Winter Paralympic Games, while Bauchet took the super-G silver medal.

Veysonnaz is a favourite venue for Gmür, whose hometown is a short ride away from the ski resort.

This season, however, there will also be the added factor of Russia's Aleksei Bugaev.

The three-time Paralympic champion was the silver medallist in giant slalom at Pyeongchang 2018, and despite only being 22-years-old, has plenty of experience and talent to break up the two-man rivalry.

The biggest rivalry in the men's sitting class will also be on display in Veysonnaz, with multiple world champion Jeroen Kampschreur of The Netherlands and Norway's Jesper Pedersen, the overall crystal globe winner and Paralympic champion in giant slalom, set to battle for the gold medal yet again.

Canada's Kurt Oatway, the Paralympic champion in super-G, will also be at the starting gates to try and wrestle victory from Kampschreur and Pedersen, along with the United States' speed specialist Andrew Kurka and the ever-consistent Taiki Morii of Japan.

Paralympic champion Mac Marcoux is back after taking a break over the 2018-2019 season.

A downhill specialist, Canada's visually impaired skier also won a Paralympic bronze medal in giant slalom at Pyeongchang 2018 and will be looking to stage a strong comeback in Switzerland.

The Italian youngster is the Paralympic champion in giant slalom and silver medallist in super-G, but he did not pick up any crystal globes last season after missing the final races.

Canada also promises to be a strong force in the women's standing competition, with Mollie Jepsen, the bronze medallist in giant slalom at Pyeongchang 2018, making a comeback after a missed season, alongside last year's breakthrough star Frédérique Turgeon.

Both will be out to challenge French ski queen Marie Bochet, who went undefeated in 2019.