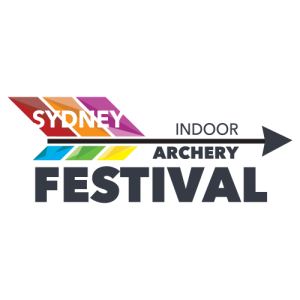 The Sydney Indoor Archery Festival will go ahead as planned this week despite the bushfire crisis in Australia, organisers have said.

More than 150 archers from 20 countries are due to compete at the fourth leg of the 2020 Indoor Archery World Series.

Bushfires have been particularly bad in Sydney's state of New South Wales, but World Archery said competition would begin on Saturday (January 11) as normal.

Two days of action will be held at Whitlam Centre in the city's Liverpool suburb.

"As has been widely reported, Australia is currently suffering from severe bushfires, particularly in the states of New South Wales and Victoria," World Archery said.

"World Archery would like to express its support for the population of the affected areas.

"The city of Sydney remains largely free of fire and the airport operational.

"The closest major bushfires are being effectively controlled.

"Event participants are encouraged to confirm their travel plans and stay up to date with Government advice using official Government websites."

Other sporting events are continuing in Australia amid the crisis, including the ATP Cup in tennis.

High temperatures and drought have caused the fires, which have left huge areas of the country ablaze.

More than 6.3 million hectares has burned so far, with 25 people losing their lives.

Thousands of homes have been destroyed and half a billion animals have died.