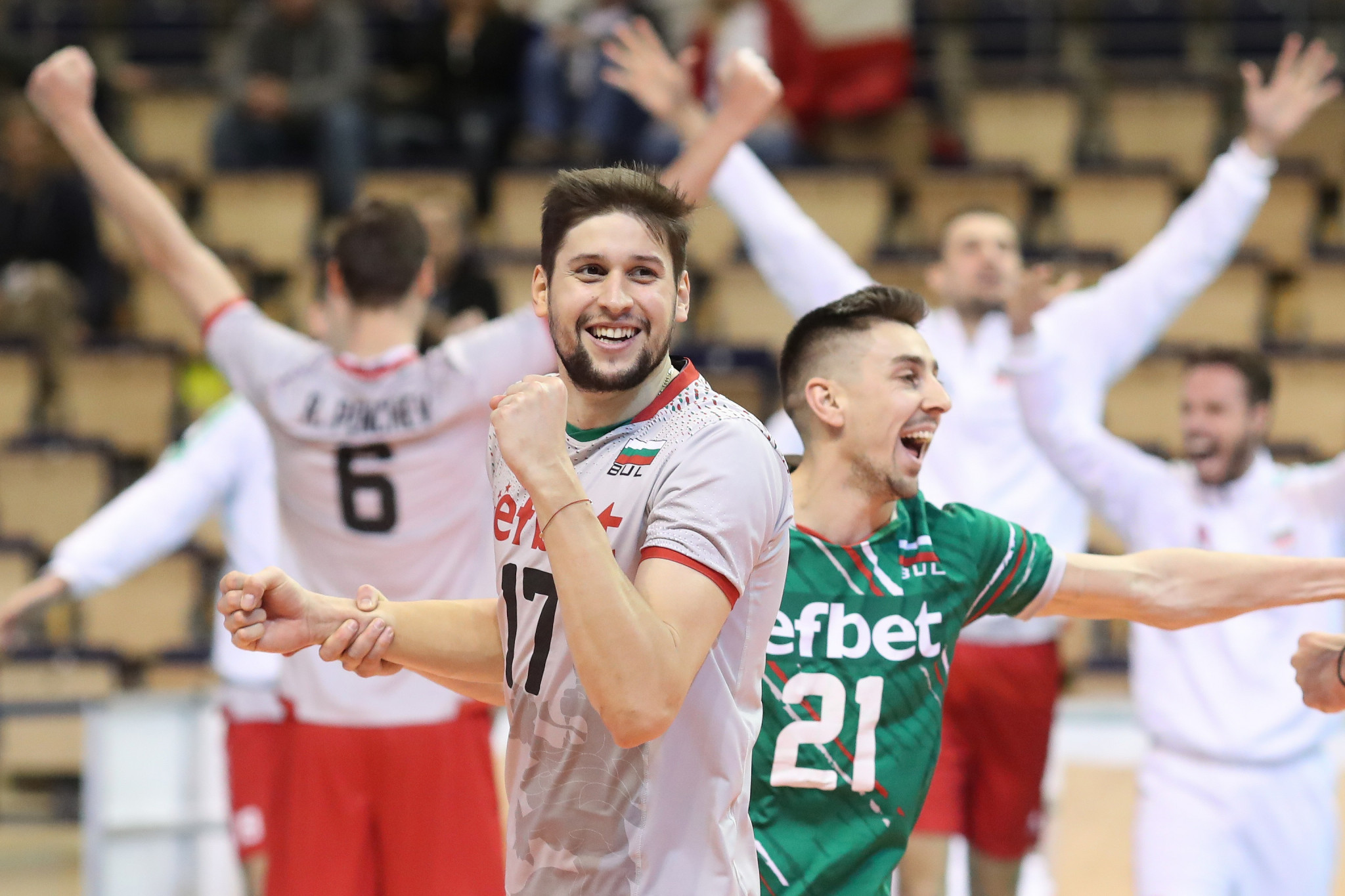 Bulgaria and France joined hosts Germany and Slovenia in reaching the semi-finals of the Men's European Volleyball Olympic Qualification Tournament in Berlin today.

In the first match of the day, Bulgaria won the two sets they needed against European champions Serbia to secure a spot in the semi-finals regardless of the outcome of the late Pool B match between France and The Netherlands at the German capital's Max-Schmeling-Halle.

They ensured they finished as runners-up by winning at least one set in the match.

The semi-finals, which pit Slovenia against France and Bulgaria against Pool A runners-up Germany, are due to take place tomorrow.

One place at this year's Olympic Games in Tokyo is on offer for the winner of the final on Friday (January 10).

The event is one of 10 Tokyo 2020 continental qualifiers for men and women taking place this week under the overall auspices of the International Volleyball Federation.

The Women's European Olympic Qualification Tournament continued today at the Omnisport Arena in Apeldoorn, where hosts The Netherlands beat Bulgaria 25-19, 25-19, 26-24 to continue their perfect start to Pool A.

Tunisia opened their campaign with a 25-20, 25-20, 25-18 victory over Cameroon at the Cairo Stadium Indoor Halls Complex.

Having already benefited from a walkover win against Ghana, who withdrew from the event, Tunisia have joined Egypt on two wins out of two in the single four-team pool.

On day four of the Women's African Olympic Qualification Tournament in Yaoundé, hosts Cameroon moved to the top of the single five-team pool after beating Egypt 25-19, 25-22, 25-17 in their last match.

They now sit on 10 points, giving them a lead of two over undefeated Kenya who can secure first place and a Tokyo 2020 berth when they face Nigeria tomorrow.