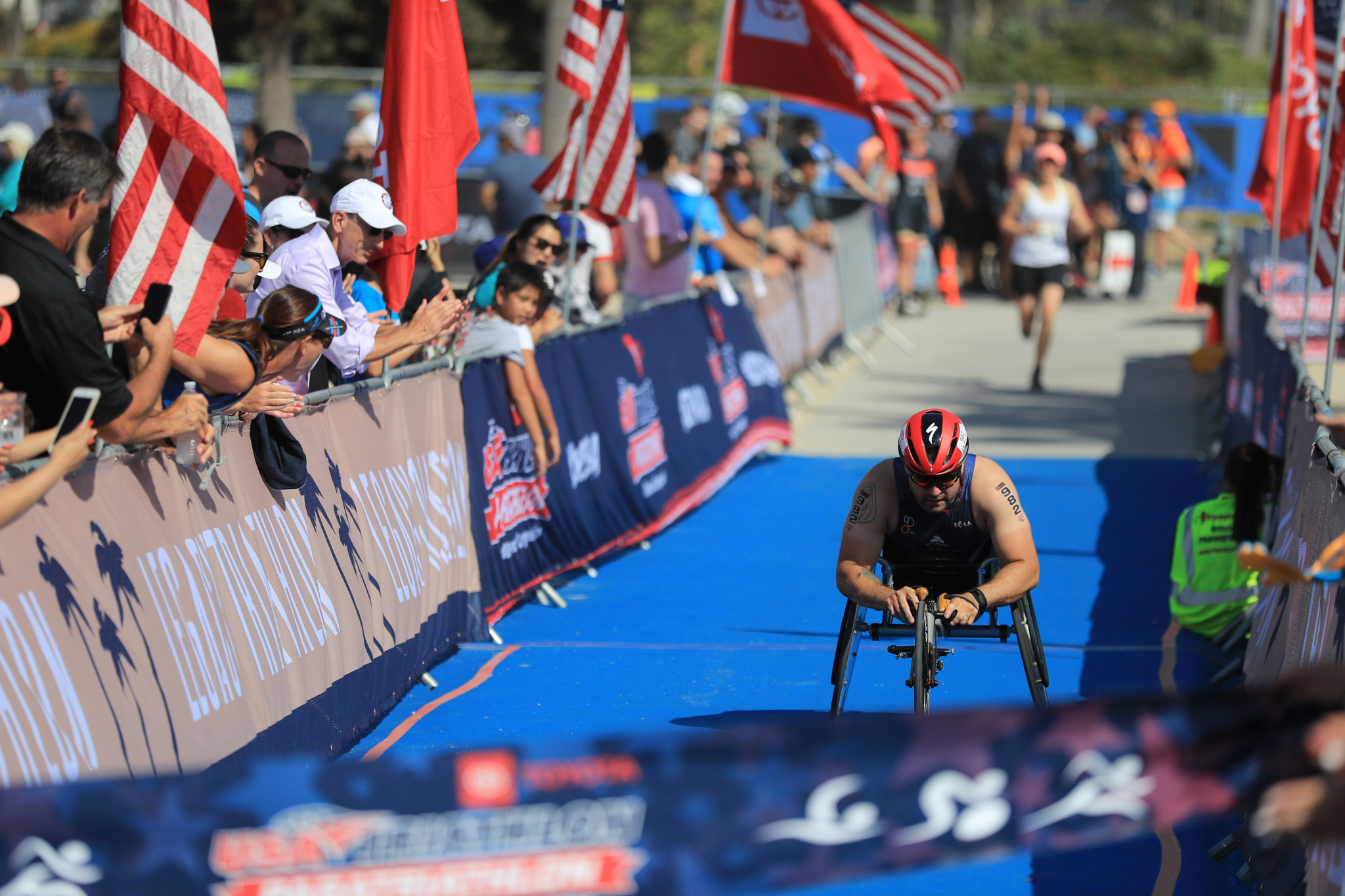 The International Triathlon Union (ITU) has announced four opportunities for Para-athletes to be classified.

Three will be available for Para-athletes with physical impairments, starting at the Paratriathlon Oceania Championships in Australian city Newcastle on January 24 and 25.

Also, on March 3 and 4 at the ITU Paratriathlon World Cup in Abu Dhabi, while there will be a further chance at the Paratriathlon Panamerican Championships in Sarasota in the United States on March 12 and 13.

In addition, visually impaired athletes can be classified at the World Cup in Sarasota on March 19.

The ITU said other opportunities could be added to the calendar, depending on demand.

They have no plans for any classification seminars, however.

"The ITU will carefully discuss if one may be hosted towards the end of the season based on the demands," the governing body said.

Triathlon made its Paralympic debut at Rio 2016, where three men's classifications and three women's were contested.