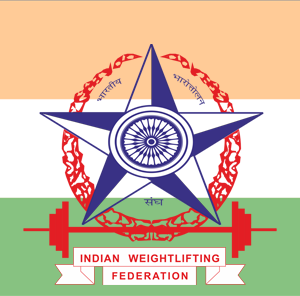 Indian weightlifter Sarbjeet Kaur has been banned from the sport for four years after being found guilty of a doping violation.

As reported by the Indo-Asian News Service, a sample was collected from Kaur by the country's National Anti Doping Agency (NADA) during last February's Women's Senior National Weightlifting Championships in Visakhapatnam, where she won the 71 kilograms event.

According to NADA, Kaur's sample had the presence of prohibited substances, namely Di-Hydroxy LGD-4033, Selective Androgen Receptor Modulators and ostarine.

"She has been imposed a penalty of ineligibility for a period of four years.

Last May, the Hindustan Times reported more than 10 top weightlifters, including a 2010 Commonwealth Games gold medallist, have been recalled from the Indian national training camp in Patiala and provisionally banned after testing positive for performance-enhancing drugs.

The lifters had been asked to leave the camp and barred from selection trials for the Commonwealth Championships, which took place in Samoa's capital Apia from July 9 to 14.

Those involved were provisionally suspended and it was reported that if proven guilty, they would be banned for four years.

At that point, the number of positive cases was expected to rise as the analysis of some samples - collected during the Men's and Women's Senior National Championships in Visakhapatnam from February 21 to 28 - was still pending.

NADA is reported to have collected more than 30 urine samples during the nationals.