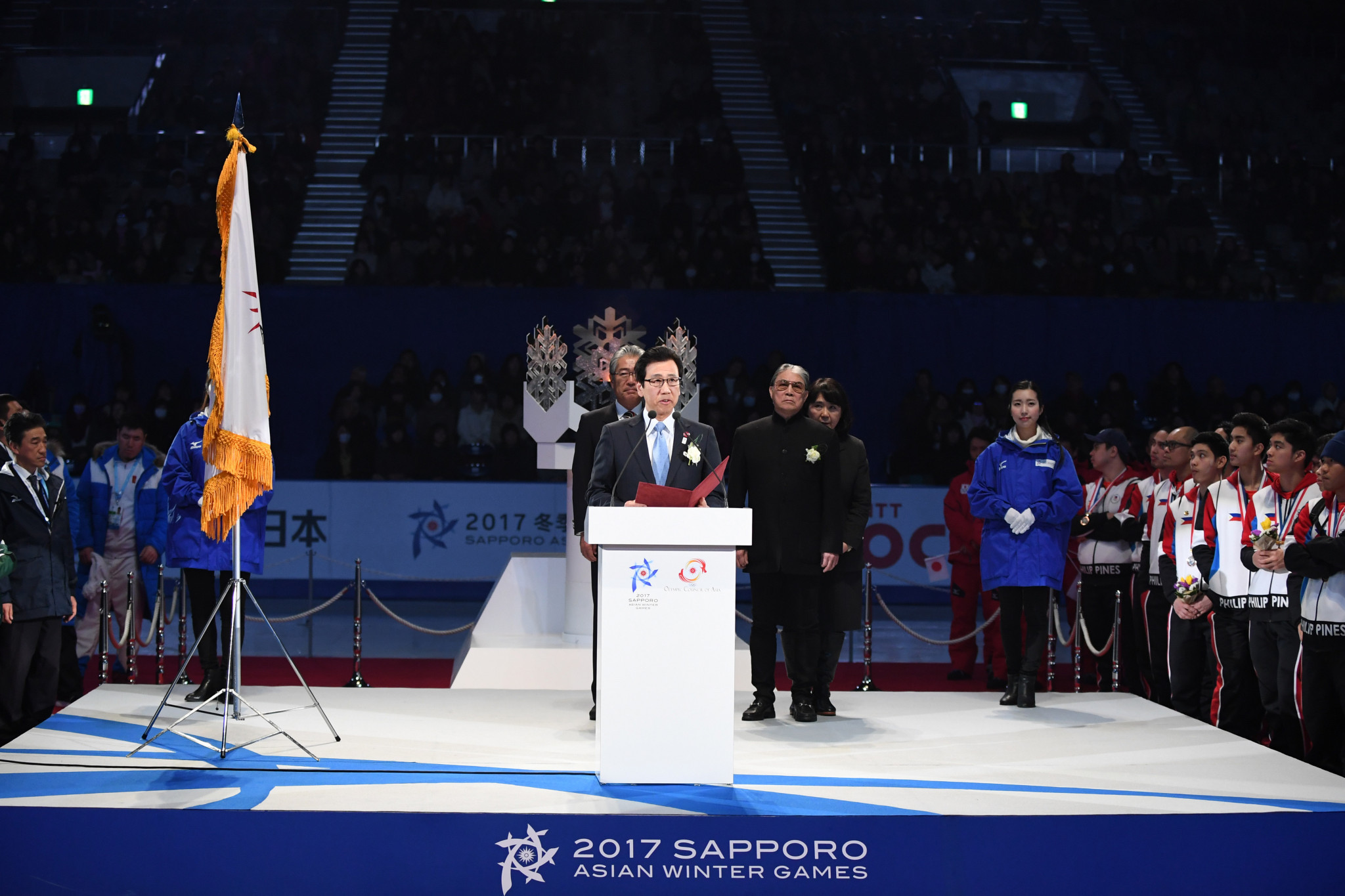 International Olympic Committee (IOC) President Thomas Bach is "very interested" to hear the position of Sapporo Mayor Katsuhiro Akimoto on the Japanese city's proposed 2030 Winter Olympic bid, ahead of a meeting with the politician here in Lausanne.

Akimoto has travelled to the Olympic capital and will attend tonight's Opening Ceremony of the Lausanne 2020 Youth Olympic Games.

The Sapporo Mayor will then have a meeting with IOC President Thomas Bach on Saturday (January 11).

Sapporo last month confirmed its intention to bid for the 2030 Winter Olympics, with the capital of Hokkaido the sole municipality to express an interest in bidding to the Japanese Olympic Committee (JOC).

If successful, it will be the second time the city has staged the Winter Olympic Games, following on from 1972.

The city is expected to work with the IOC towards officially submitting its bid, while receiving support from the JOC.

Sapporo officially withdrew from the race for the 2026 Winter Olympics and Paralympics in September 2018, expressing its intention to instead focus on bidding for the 2030 edition.

The decision came following a meeting between IOC President Thomas Bach, officials from the JOC and the City of Sapporo in Lausanne.

It was widely expected after the Hokkaido region, of which Sapporo is the capital, was hit by a 6.7 magnitude earthquake earlier that same month.

Akimoto is hoping the successful staging of the Olympic marathon and race-walk events later this year will highlight the city's capabilities.

The IOC moved the marathon and race-walk events in October, expressing fears over the potentially high temperatures in Tokyo during the Games.

Bach said he would thank Akimoto for Sapporo's professional work in preparing for the events, as well as discussing the city's Winter Olympic ambitions.

"The Mayor will have his ideas about the meeting, but from our side we are very pleased with the professionalism the city of Sapporo and different organisations have been demonstrating with regards to the organisation of the Olympic marathon and race walks," he said.

"There we can already see the experience Sapporo has in organising marathons and other big events.

"I will definitely thank him for this very effective and positive approach.

"With regards to 2030, I am very much interested to hear his position and intentions.

"There can be no doubt Sapporo would organise excellent Winter Olympic Games - they have already done so.

"Their candidature for 2026 was ended by a mutual agreement with Sapporo.

"We jointly decided not to consider it further because of the earthquake, due to the city's priority being to rebuild.

"Already this candidature was an excellent one and until 2030 it would be even better, because we understand the infrastructure would even be improved compared to 2026.

"I am very confident Sapporo could organise an excellent Winter Olympic Games.”

Sapporo, which hosted the 2017 Asian Winter Games, could go up against a bid from the United States for the 2030 Winter Olympics and Paralympics.

Salt Lake City was selected as the US' candidate for a bid in December of last year.

The United States Olympic Committee chose from Denver and Salt Lake City in its internal candidature process, which included site visits in November 2018.

The 2030 Winter Olympics will be one of the first IOC events awarded under the organisation's new bidding process, spearheaded by Future Host Commissions.

The establishment of the Commissions follows the approval of far-reaching changes to the bidding process for the Games at the IOC Session last June.

Bach claimed in October that the 2030 Winter Olympics and the 2024 Winter Youth Olympics would take priority,

This came amid suggestions an early awarding of the 2032 Summer Olympics could be made.

They identified Gangwon Province as the preferred host of the 2024 Winter Youth Olympics last month.

The IOC Executive Board formally submitted the proposal for a vote at the IOC Session here this week.

The project, entitled "Gangwon 2024" rather than after the main host cities of Pyeongchang and Gangneung, is expected to be rubber-stamped by the Session tomorrow (January 10).