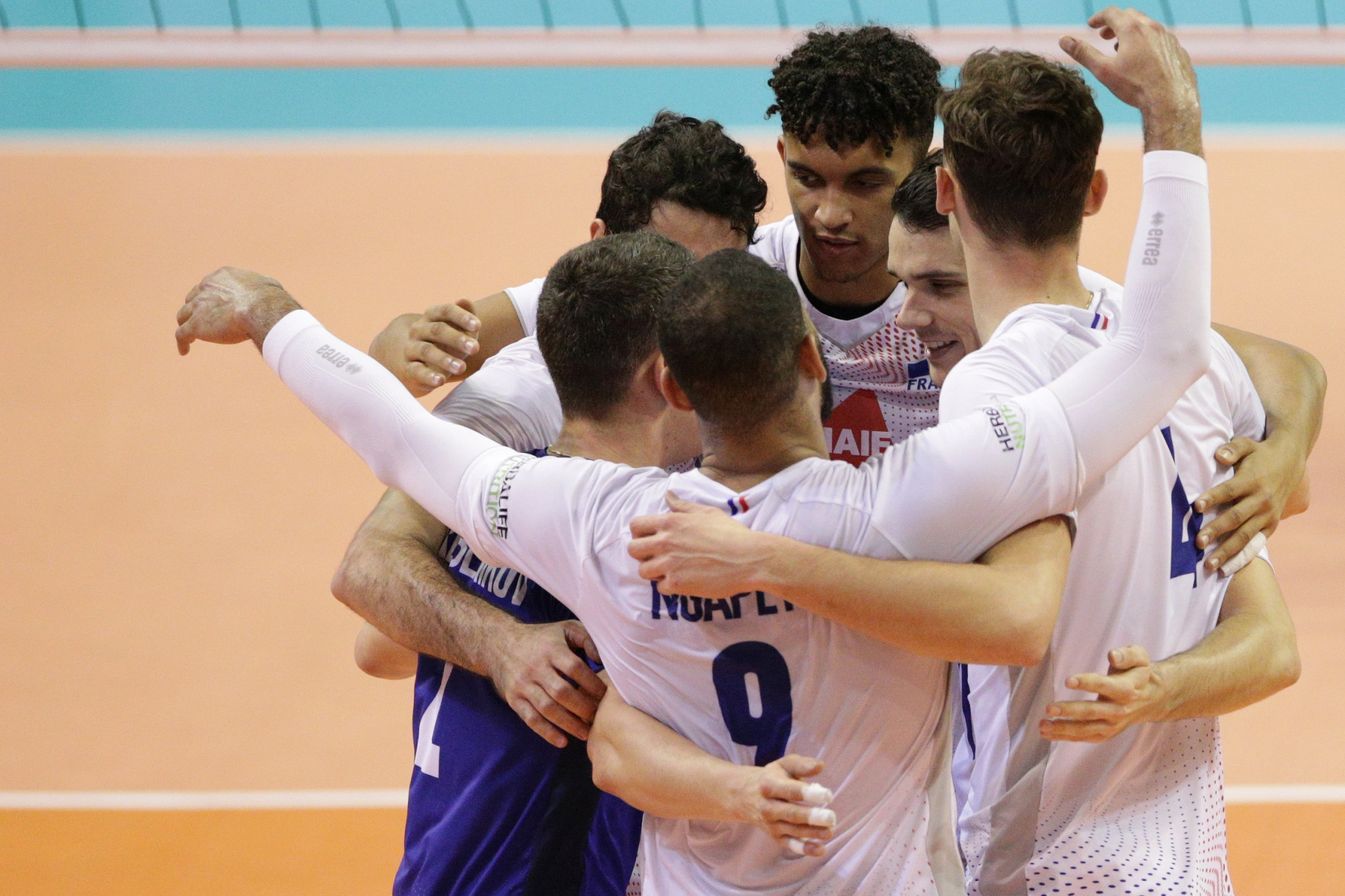 France and Tunisia became the latest two teams to qualify for the men's volleyball tournament at this year's Olympic Games in Tokyo after winning their respective qualifiers today.

Jean Patry scored a team-high 14 points as France beat hosts Germany 25-20, 25-20, 25-23 in the final of the Men's European Olympic Qualification Tournament at Max-Schmeling-Halle in Berlin.

Tunisia, meanwhile, won the one set they needed against Algeria to seal first place in the single five-team pool at the Men's African Olympic Qualification Tournament in Egypt's capital Cairo.

Tunisia's Hamza Nagga was the best scorer of the match with 23 points to his name.

The two events were among the 10 Tokyo 2020 continental qualifiers for men and women taking place this week under the overall auspices of the International Volleyball Federation.

In Pool A, Poland recorded a 25-19, 25-19, 25-23 win over Azerbaijan to make it a perfect three victories out of three and qualify for the last four in first place ahead of hosts The Netherlands.

The semi-finals are due to take place tomorrow and will see Poland face Turkey and Germany meet The Netherlands.

The final is scheduled for Sunday (January 12).