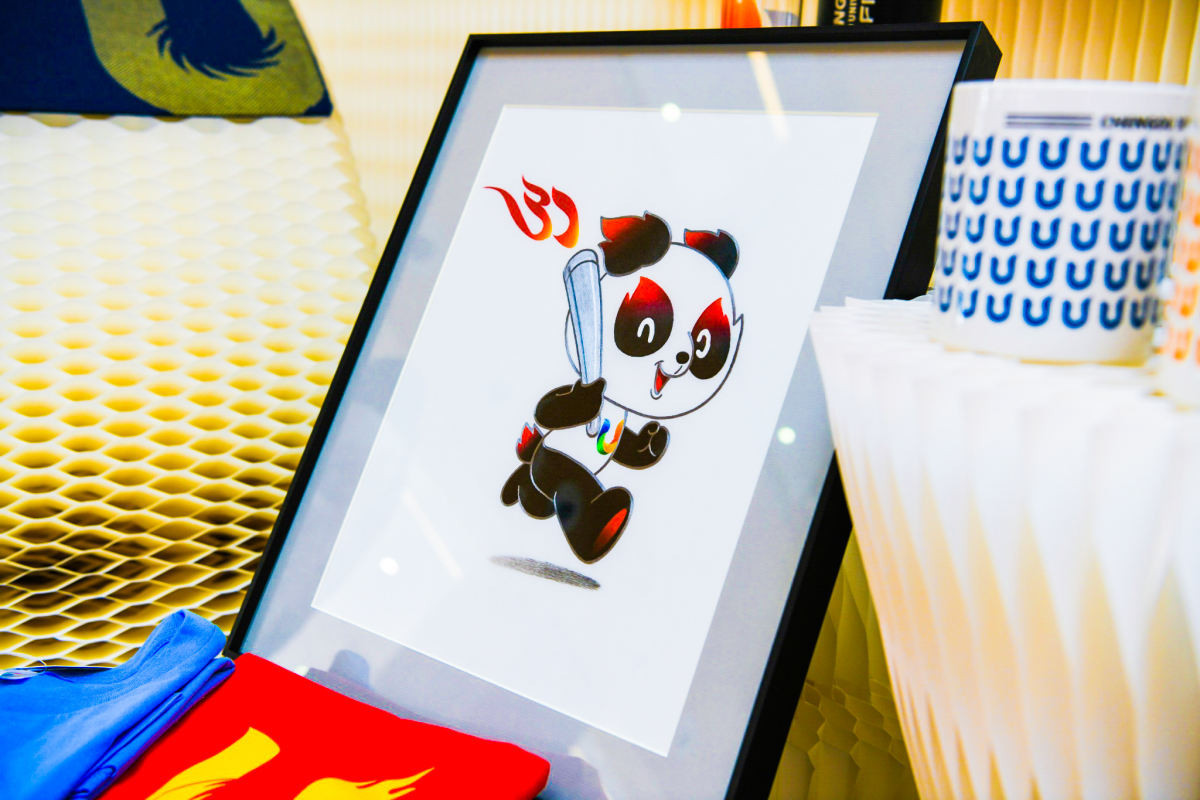 Up to 1,000 officially licensed products are to be produced for next year's Summer World University Games in Chengdu, Chinese organisers have announced.

A panda called Rongbao was last month revealed as the mascot for Chengdu 2021.

More than 100 retailers will open across China, stocking official merchandise, with the Games due to open on August 8 next year and conclude on August 19.

It is expected that, as Chengdu is the capital of south-western China's Sichuan province and is known as the home of the giant panda, many of the products will feature the animal.