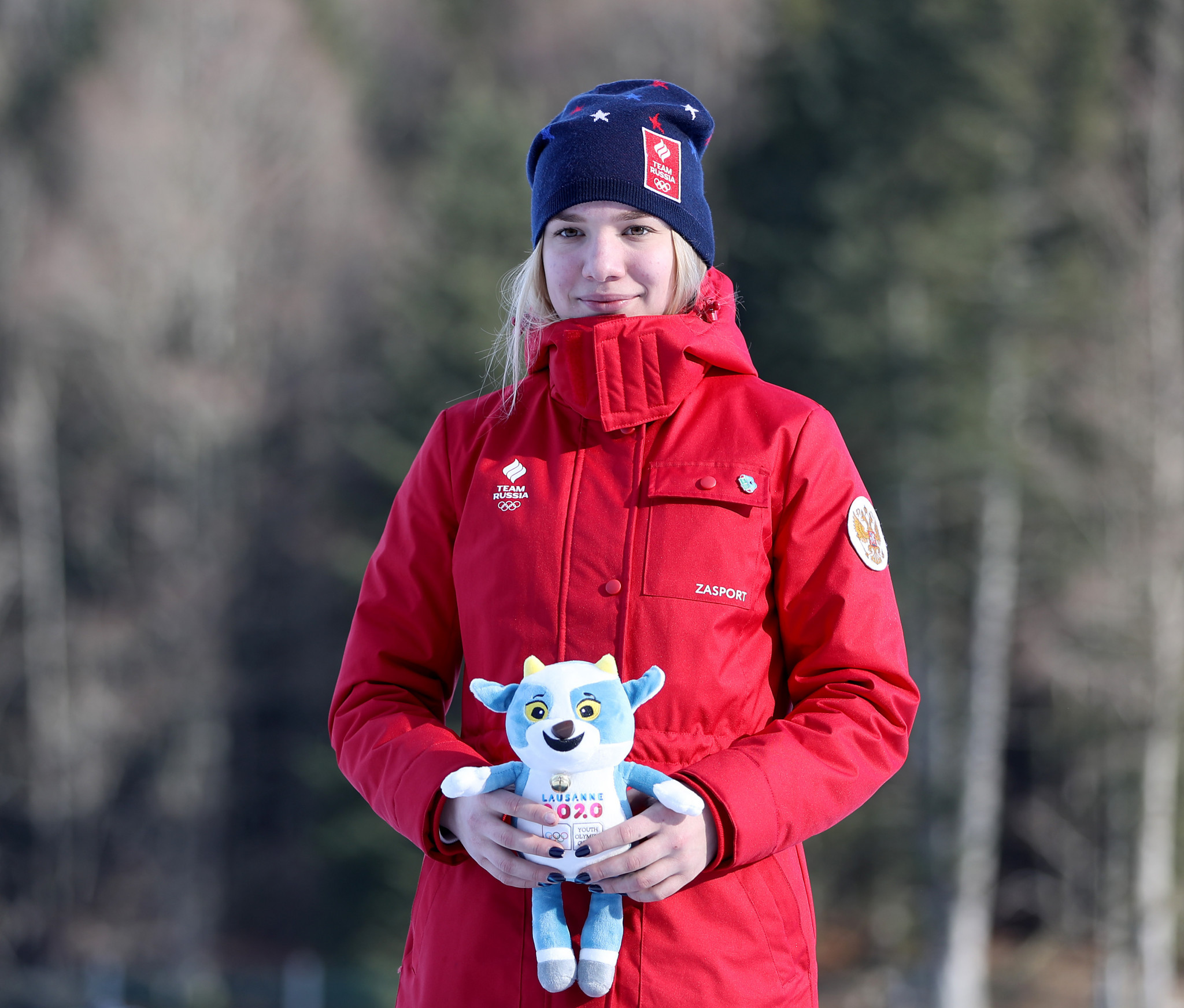 It was double biathlon gold for Russia at Les Tuffes Nordic Centre, in the first Youth Olympic Games events to be staged on French soil.

Russia's Alena Mokhova convincingly won the women's race, with her time of 32min, 26.7sec over a minute clear of the field.

"I did not think about the result or the medal, but just focused on the race," Mokhova said.

"On the last lap, my coach told me that I was in the lead and doing great - I knew that I had to everything I could, so I just went for it."

She told insidethegames: "To win a medal on French soil is great.

"I had family and a lot of my friends from school were in the crowd too - it was a memorable moment for me and for France.

"t was a great help to compete on home soil."

Yuliya Kavaleuskaya of Belarus, in 33:59.5, took bronze and admitted that Belarusian biathlon superstar Dariya Domracheva has inspired her performance.

"She is not only a great athlete in Belarus and the whole world, she is a hero to us.

"We all followed her results, we all want to be like her.

"She is a champion with capital letters," Kavaleuskaya told insidethegames.

"They were challenging conditions.

"It was different before the race and during the race with the wind, so I had to make some changes - I did a good job on this so I am really happy."

Oleg Domichek made it a Russian double with victory a few hours later in the men's competition.

"It was after the last shooting phase that my coach let me know I was in with a chance of a medal," Domichek said.

"I was in a good shape in both the shooting and running pretty fast, I had one of the best skis ever, I focused on the shooting range and really did well."

There was another host nation medal to cheer, from Mathieu Garcia, who took bronze in 32:49.3.

Garcia told insidethegames: "You have your public, your friends on the track and it just felt amazing when I crossed the line.

"I finished in third position and was just waiting, hoping for that position to stand.

"There are no words to describe the stress - the seconds feel like they are hours."