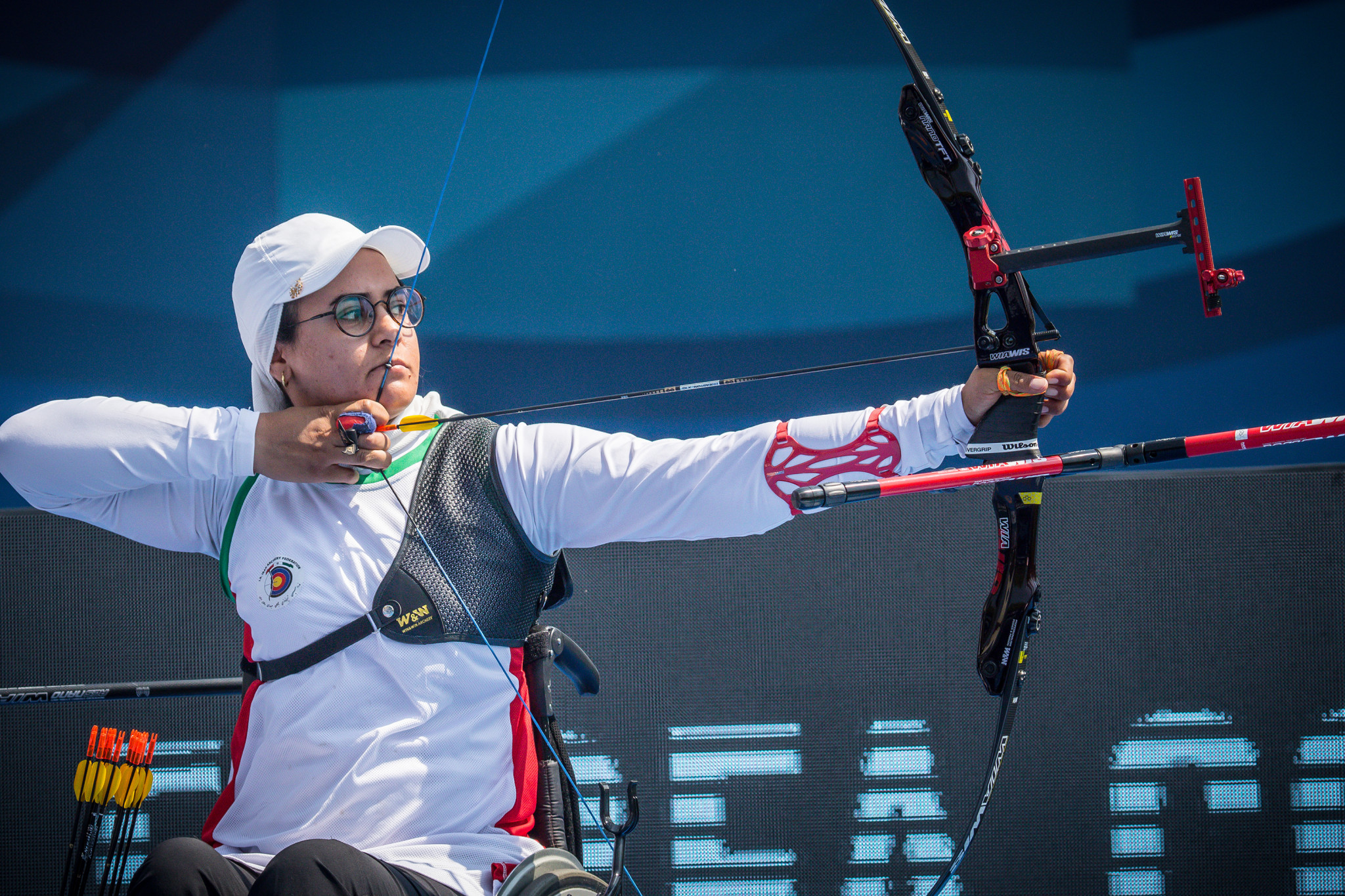 A total of 311 archers are involved in qualification and early eliminations in the Sydney Indoor Archery Festival, the fourth leg of the 2000 Indoor Archery World Series - including reigning champion Sim Yeji.

Yeji, of South Korea, will be shooting as an individual for Hyundai Mobis at the Whitlam Sports Centre.

The compound women’s competition has been excellent already this year, with the world record for the ranking round broken at two consecutive events in Luxembourg and Macau.

Favourite to win in Sydney will be world number three Paige Pearce of the United States, who took silver and bronze at last year's World Archery Championships.

Two-thirds of the championship category competitors in Sydney are from the host country.

The Sydney Championships, taking place despite the bushfires raging in Australia, conclude on Sunday.

Perth is the next city to be involved in the sport, hosting the 2021 World Archery Youth Championships.

The Sydney Indoor Archery Festival is the fourth and last 250-level event.

It will be followed by 1,000-level events - the Nimes Archery Tournament and The Vegas Shoot - and then the Indoor Archery World Series Finals in Las Vegas on February 8.