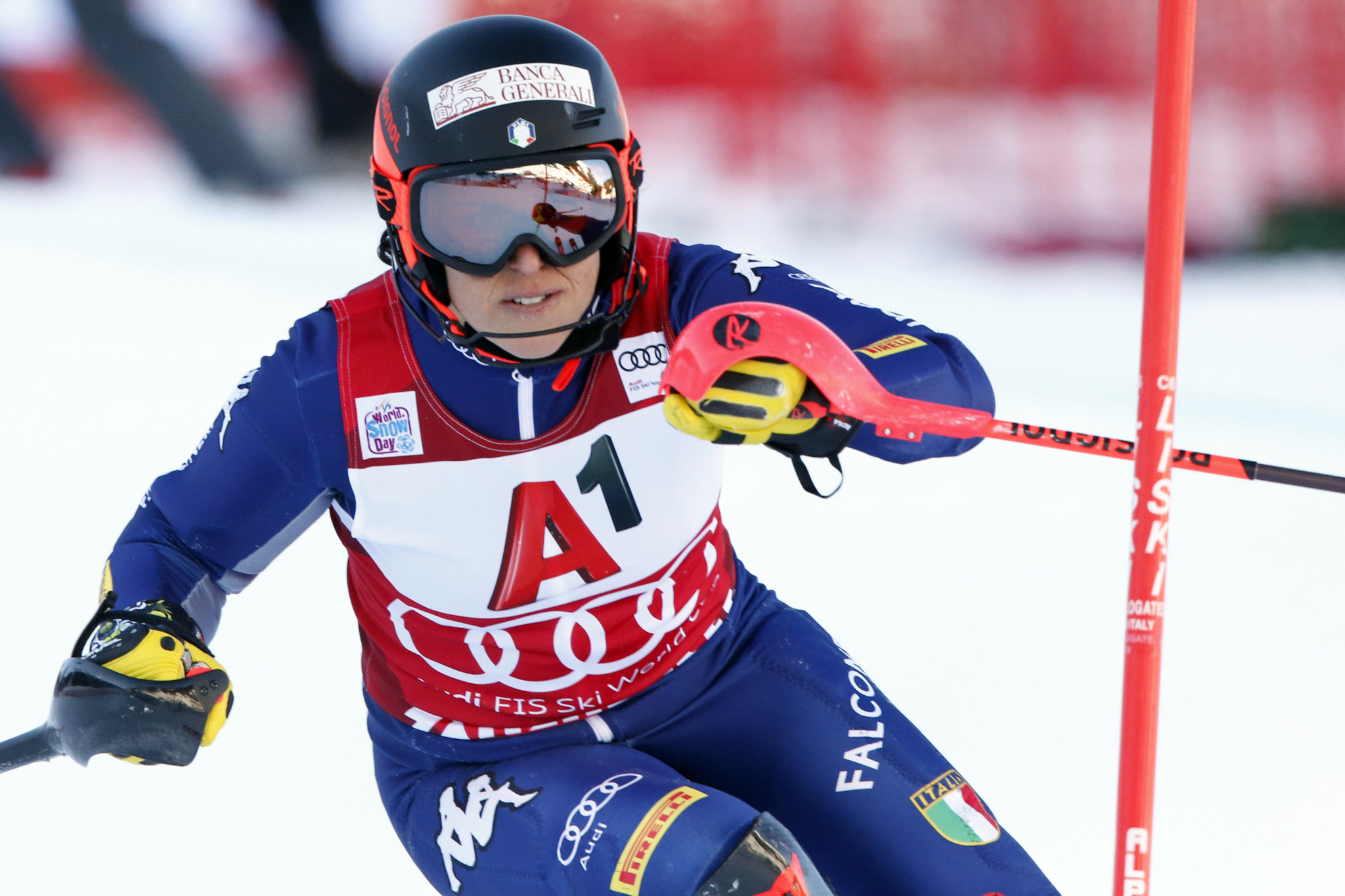 Italy’s Federica Brignone won the first International Ski Federation (FIS) Alpine Combined World Cup event of the Iseason at the Austrian resort of Altenmarkt-Zauchensee on a day when the United States' double Olympic champion Mikaela Shffrin and other top skiers failed to finish their opening runs.

Her second run of 49.65sec over a slalom course was enough to give her a winning combined time of 2:03.45 in what is due to be the first of three Alpine Combined events in the 2019-2020 World Cup series.

Shiffrin slid out of contention after losing her balance and missing a gate 41 seconds into her first run, at which point she trailed the lead by 0.03 seconds at the first event at Altenmarkt-Zauchensee for three years.

Apparently unhurt, she was able to make her way back down the course after her first "do not finish" since January 28 in 2018.

Switzerland’s Wendy Holdener, who lay third after an opening run of 1:14.30, produced the fastest slalom time of the day, 49.30, which took her up to second overall, 0.15 seconds slower than Brignone.

Brignone’s 23-year-old compatriot Marta Bassigno stood second after the opening super-G run in 1:14.02, but slipped back one place after a slalom timing of 50.25.

Austria’s Ramona Siebenhofer was fourth fastest in both runs and finished fourth overall in 2:04.84, 1.39 seconds adrift of the winner.

The Czech Republic's Ester Ledecká.- who became the first person to win Olympic gold in skiing and snowboarding at Pyeongchang 2018 – finished sixth 3.06 seconds behind, the day after losing her overall FIS Alpine Ski World Cup lead in the downhill after managing only an eighth-place finish.