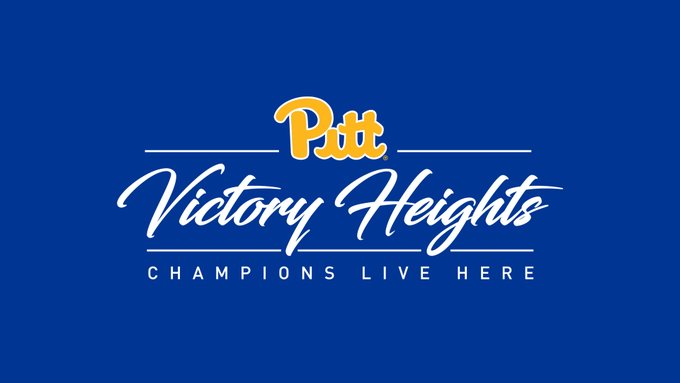 The University of Pittsburgh has announced a Victory Heights initiative, involving a series of projects aimed at providing student athletes with top-level competition and facilities.

Plans have been formed after two years of engagement with students and staff, as well as the local community.

A 3,500-seat venue for gymnastics, volleyball and wrestling will be constructed as part of the plan, seeing the sports move from the current training location of Fitzgerald Field House.

An indoor athletics track will also be installed, which the university says will provide the first home for their athletics team since 1999.

The track will feature eight lanes and be 300 metres in distance.

A performance centre will be constructed at the university, helping to aid student athletes' strength and conditioning.

The centre will also focus on sports medicine, nutrition and mental well-being for the majority of their intercollegiate programmes.

This is Victory Heights.

A series of state-of-the-art athletics projects that will provide @PittTweet student-athletes with national-caliber competition, training and sports performance and medicine facilities.

"Today's announcement is the first step in transforming that liability into a game-changing asset in our quest for comprehensive excellence.

"Victory Heights will provide our student-athletes and coaches with the necessary resources to train, recruit, compete and achieve at the highest levels."

The University of Pittsburgh say the masterplan will help achieve their aims to enrich the student experience and become more connected and outward looking.

The facilities are expected to be constructed over the next couple of years.