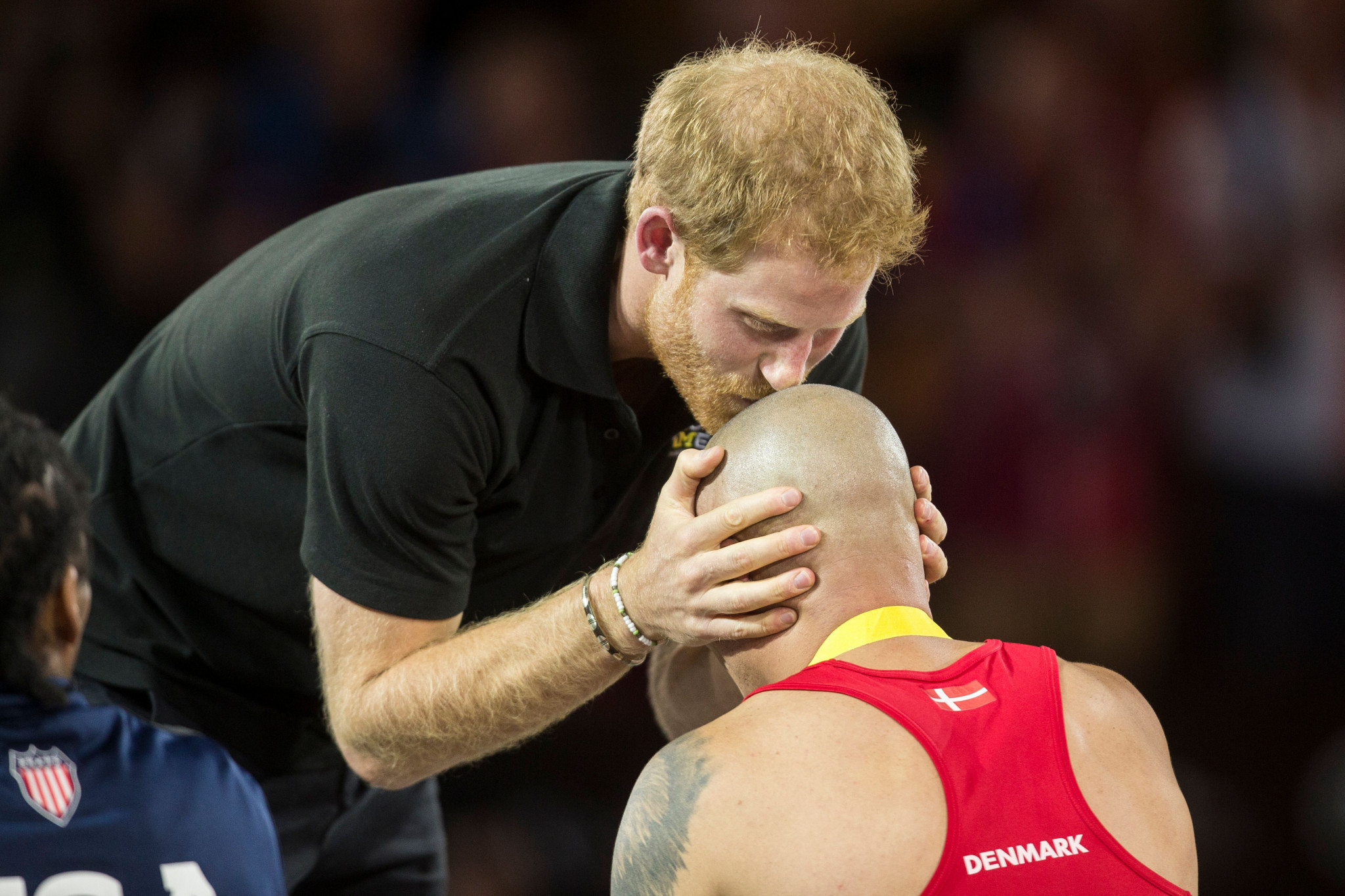 Prince Harry has confirmed that the sixth edition of the 2022 Invictus Games will take place in German city Düsseldorf.

The Duke of Sussex, who has undergone intense media scrutiny over his decision to step back from front-line royal duties with his wife Meghan Markle and spend an extended in Canada, made the announcement in an online video.

"Germany has been a key part of the Invictus Games family since the very start in 2014 and I know that they will be exemplary hosts in picking up the mantle and showcasing what sport continues to do for these inspirational men and women in their recovery," Prince Harry said.

"I hope everyone in Germany is ready for what will be an incredible week of sport.

"I have no doubt that the German public will get right behind these Games and that every single competitor can expect a warm welcome and an amazing atmosphere."

HRH The Duke of Sussex announces the 2022 Invictus Games will be held in Düsseldorf, Germany: #InvictusGames #DukeofSussex #IG2022 #Dusseldorf pic.twitter.com/PGGb2teKnA

The competition will feature more than 500 athletes from 20 different nations, with South Korea having been recently confirmed as the latest country to join the Invictus Games Foundation, with Belgium another new name.

The Mayor of Düsseldorf, Thomas Geisel, said the city is "proud" to be chosen to host the tournament, and said it will be carried out with "heart and emotion".

This year's edition is taking place in The Hague from May 9 to 16.