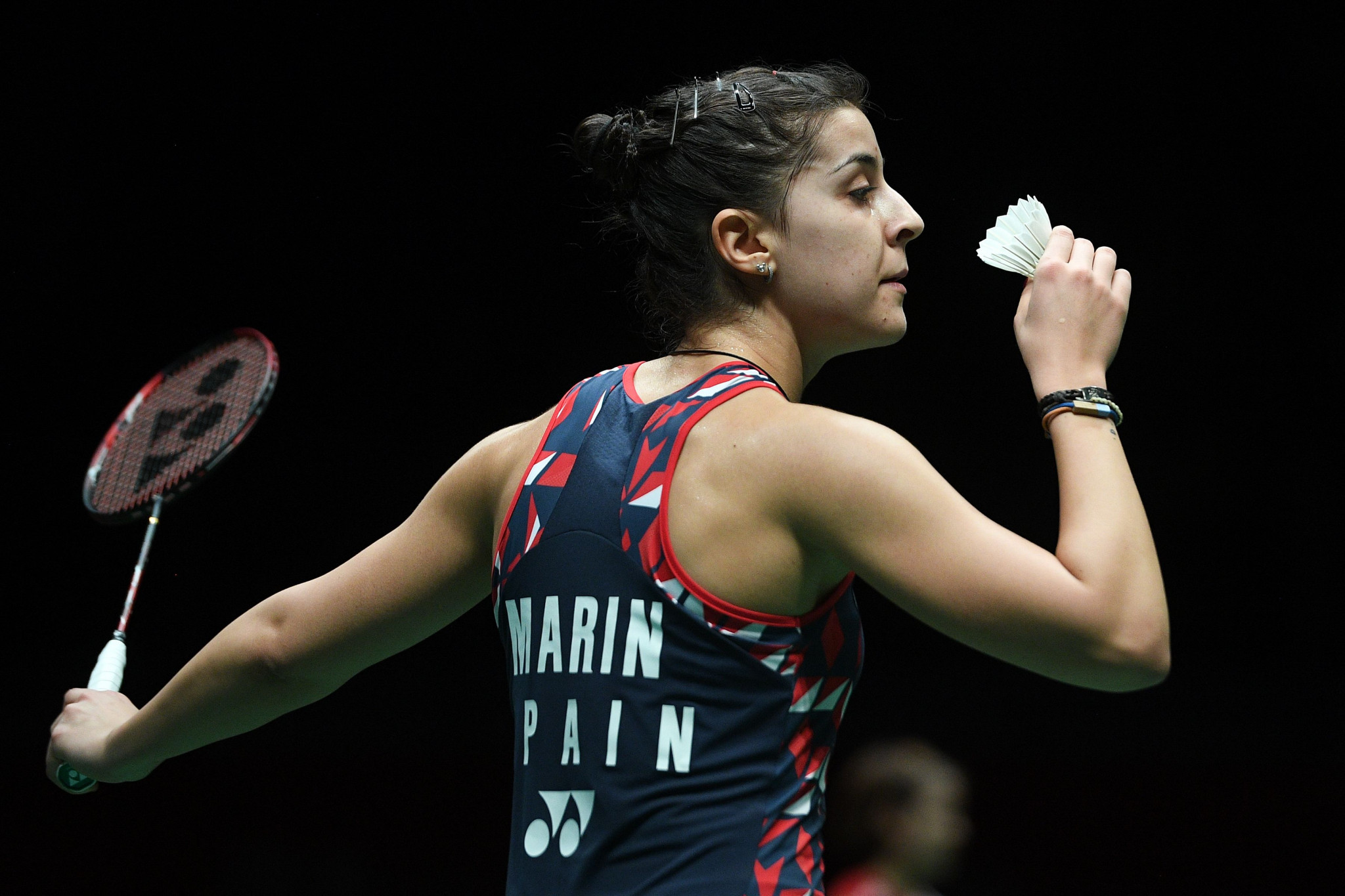 The Spaniard recorded a 21-13, 21-15 victory to reach the quarter-finals at Jakarta's Istora Gelora Bung Karno.

Rio 2016 gold medallist Marin missed eight months of last season with a knee injury and has yet to climb back into the seeded positions, presenting the possibility of heavyweight clashes in the early rounds of tournaments.

She proved too strong for the 2017 world champion, as she continued her resurgence in Tokyo 2020 Olympic Games year.

It was not a good day for Japan's women at the World Tour Super 500 competition, as second seed Akane Yamaguchi was also knocked out.

Nineteen-year-old Wang Zhiyi did the damage, with China's Youth Olympic Games silver medallist coming from behind to pull off a fine 17-21, 21-11, 26-24 victory.

His team mate Viktor Axelsen, the fifth seed and 2017 world champion, also made it through by beating home Indonesian player Shesar Hiren Rhustavito 21-17, 21-14.

There is still Indonesian interest, however, as their sixth and seventh seeds made it through.

The tournament, the second of the World Tour season, continues tomorrow.