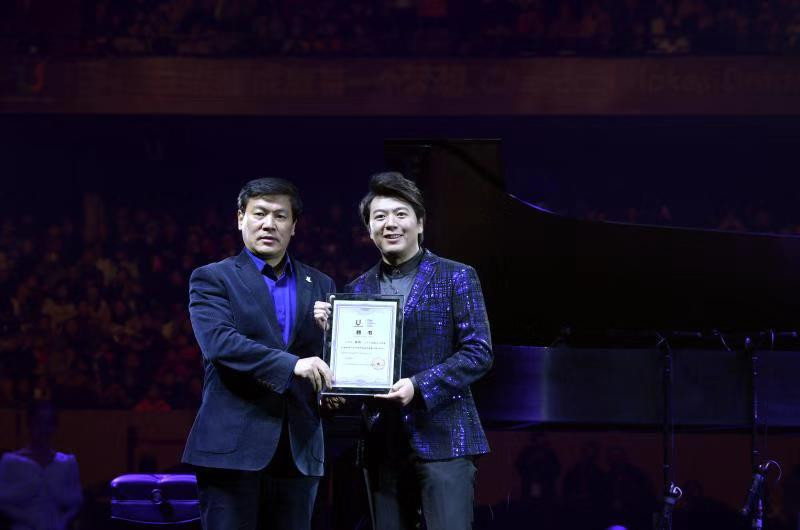 Chinese Grammy-nominated concert pianist Lang Lang has been announced as an image ambassador of next year's Summer World University Games in Chengdu.

Lang was performing in a Chengdu 2021 New Year concert when his role was announced by Organising Committee director Luo Qiang.

"I am honored to be the image ambassador of the 2021 Universiade in Chengdu," the 37-year-old said.

"The sports industry and the music industry [in China] are both rapidly developing in recent years.

"They are the embodiment of people's pursuit of spiritual enjoyment.

"In turn, sports can also provide music with another direction of content creation and promote the diversified development of music."

The audience in the Sichuan Provincial Gymnasium were treated to a number of recitals from Lang, including a composition called Chengdu performed with the Sichuan Philharmonic Orchestra.

Lang was nominated for a Grammy award in 2007 and became a United Nations Messenger of Peace in 2013.

He participated in the London 2012 Olympic Torch Relay, carrying the Flame through the English town of Hornchurch.