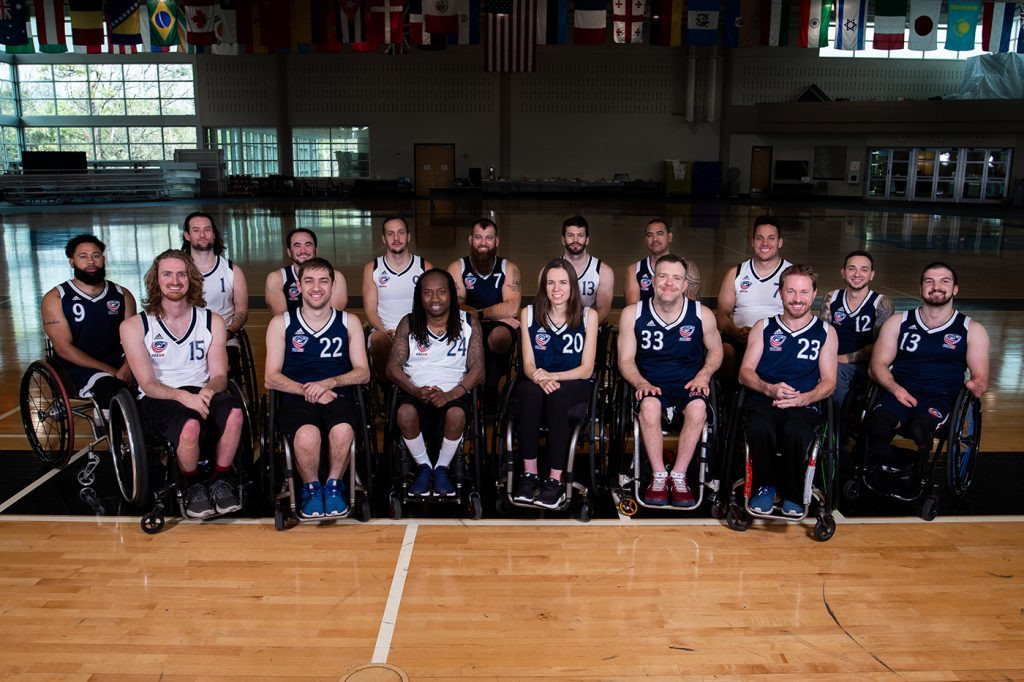 Liz Dunn is seeking to make history as the first woman to play for the United States wheelchair rugby team at the Paralympic Games.

The 29-year-old has been chosen for the 16-strong American training squad for Tokyo 2020, following a selection camp in Birmingham in Alabama.

Wheelchair rugby is a mixed-gender sport but the overwhelming majority of players at international level are men.

"It's hard to put it to words," Dunn said when asked what the Paralympics would mean to her.

"It's hard to believe that it's possible but it's definitely very exciting.

"Hopefully it raises some awareness that yes, females can play rugby and gets some more females involved in the sport in general.

"That would be a great thing."

The training squad will now practice together before the US team for Tokyo 2020 is picked in May.

Keri Morgan, who played in 2009, is the only other American woman to have been part of the national set-up.

Australia's Shae Graham is among other female players to have cracked the top level while three women competed at last year's Parapan American Games in Lima.

Dunn suffered life-changing spinal cord injuries aged 20, when a car she was sleeping in the back of was struck by another vehicle.

She has a .5 classification but women are deducted half a point, meaning she plays as a zero.

This could prove useful as the total number of points a team can have at one time is eight, and Dunn would not be contributing.

"She's extremely quiet, she's not going to be the vocal leader, but she has heart and if she doesn't know something she's not afraid to ask.

"She is very much on the fast track of learning."

They have won the world title six times.