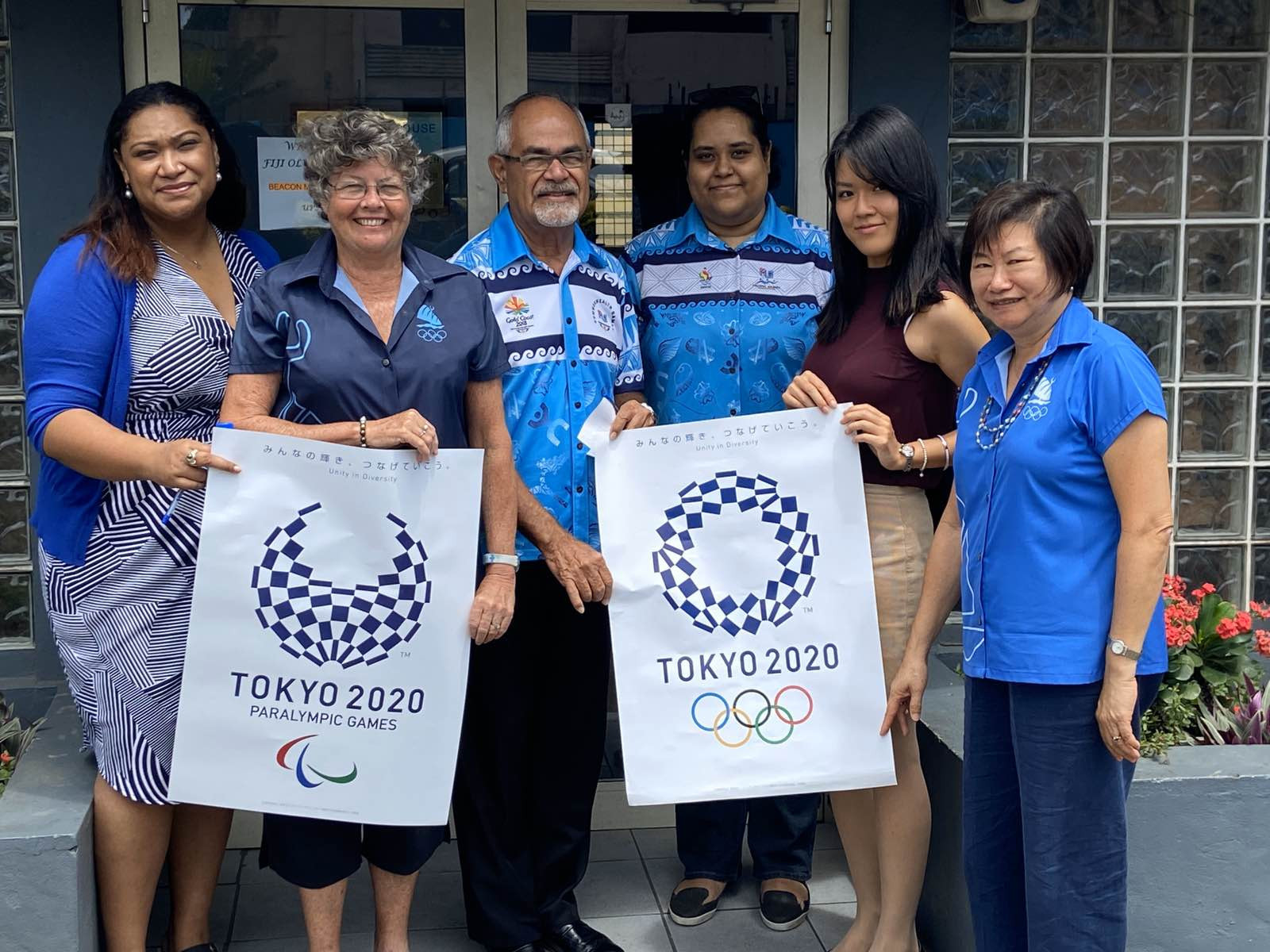 The Fiji Association of Sports and National Olympic Committee (FASANOC) is hoping to send a team of around 50 athletes to this year's Olympic Games in Tokyo.

Fiji's squad is set to leave the country for Japan on July 17, while the men's and women's rugby sevens team are expected to head to a pre-Games training camp slightly earlier.

The nation's men's and women's rugby sevens teams are the only Fijian athletes to have secured a place at Tokyo 2020, where the men will aim to retain the Olympic title they won at Rio 2016.

Patrick Bower, Chef de Mission for Fiji at Tokyo 2020, will lead an advance party which is due to travel to the Japanese capital before the arrival of the full team.

FASANOC’s sponsorship and marketing manager Ritesh Ratiram said the organisation would cooperate closely with the Japanese Embassy in Fiji in the lead-up to the Games, due to open on July 24.

"Discussions included possible collaborations for cultural programmes among other things," he said.