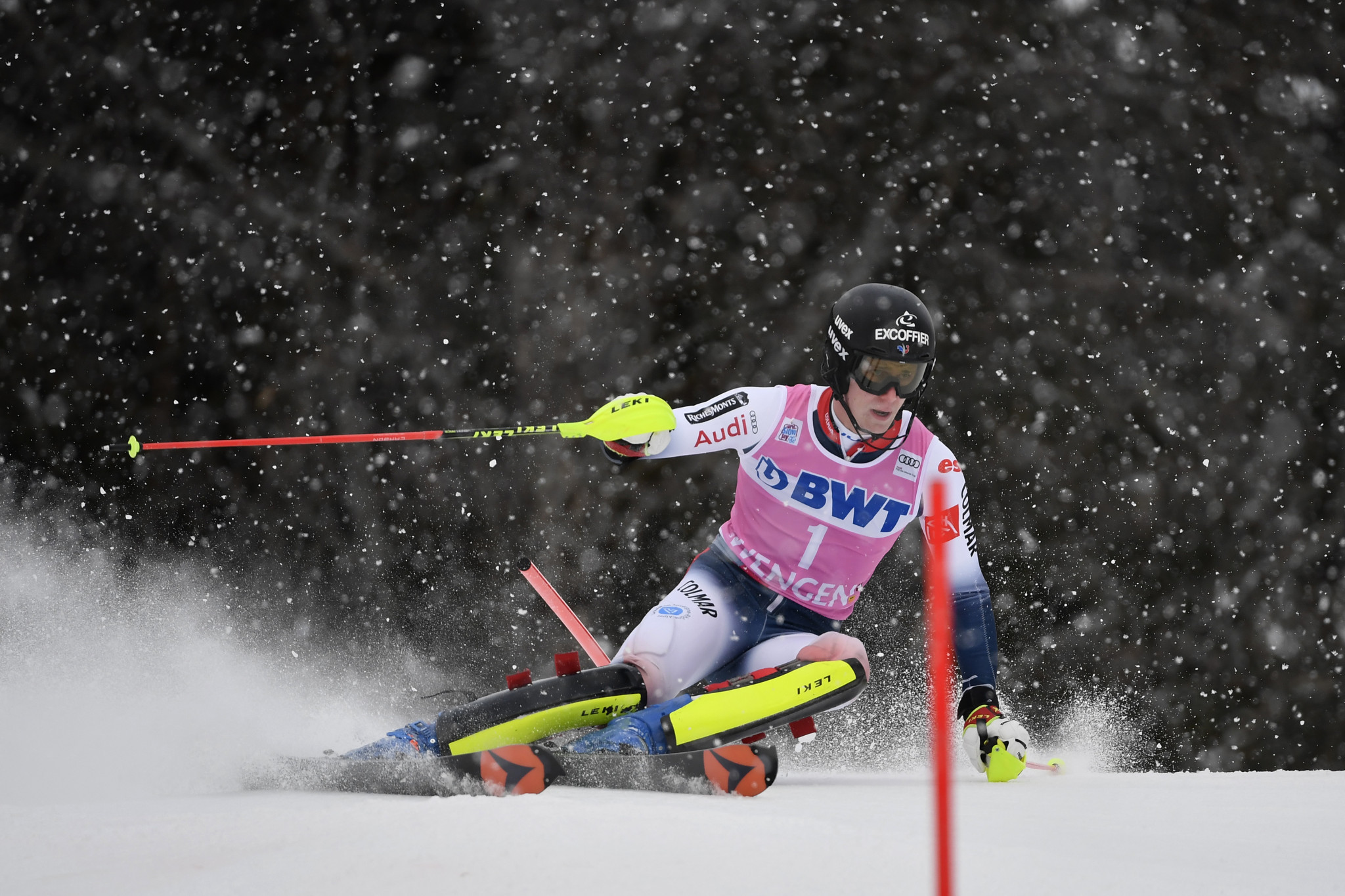 The French skier produced an outstanding opening run of the competition when he achieved a time of 50.72sec.

His time proved 0.67 seconds faster than his nearest challenger, providing Noel with a strong cushion for the second run.

Noel ensured victory by finishing his second run of the competition in 55.71, giving him an overall time of 1min 46.43.

The 22-year-old has secured five World Cup wins in his career, which have all come withing the past 12 months.

Norway’s Henrik Kristoffersen closed the gap on Noel with his second run, but was unable to overall the French skier.

Kristoffersen settled for second place overall in a time of 1:46.83.

The podium was completed by Alexander Khoroshilov of Russia.

It gave Khoroshilov his first top three finish since placing third at Schladming in 2017.

The slalom competition rounded off a weekend of World Cup races in Wengen.

Attention is now now turn to the FIS Alpine Ski World Cup event in Kitzbühel, due to start on Friday (January 24) and conclude on Sunday (January 26).

Noel will hope for a repeat of last year, when he followed up success in Wengen with slalom victory at the Austrian venue.