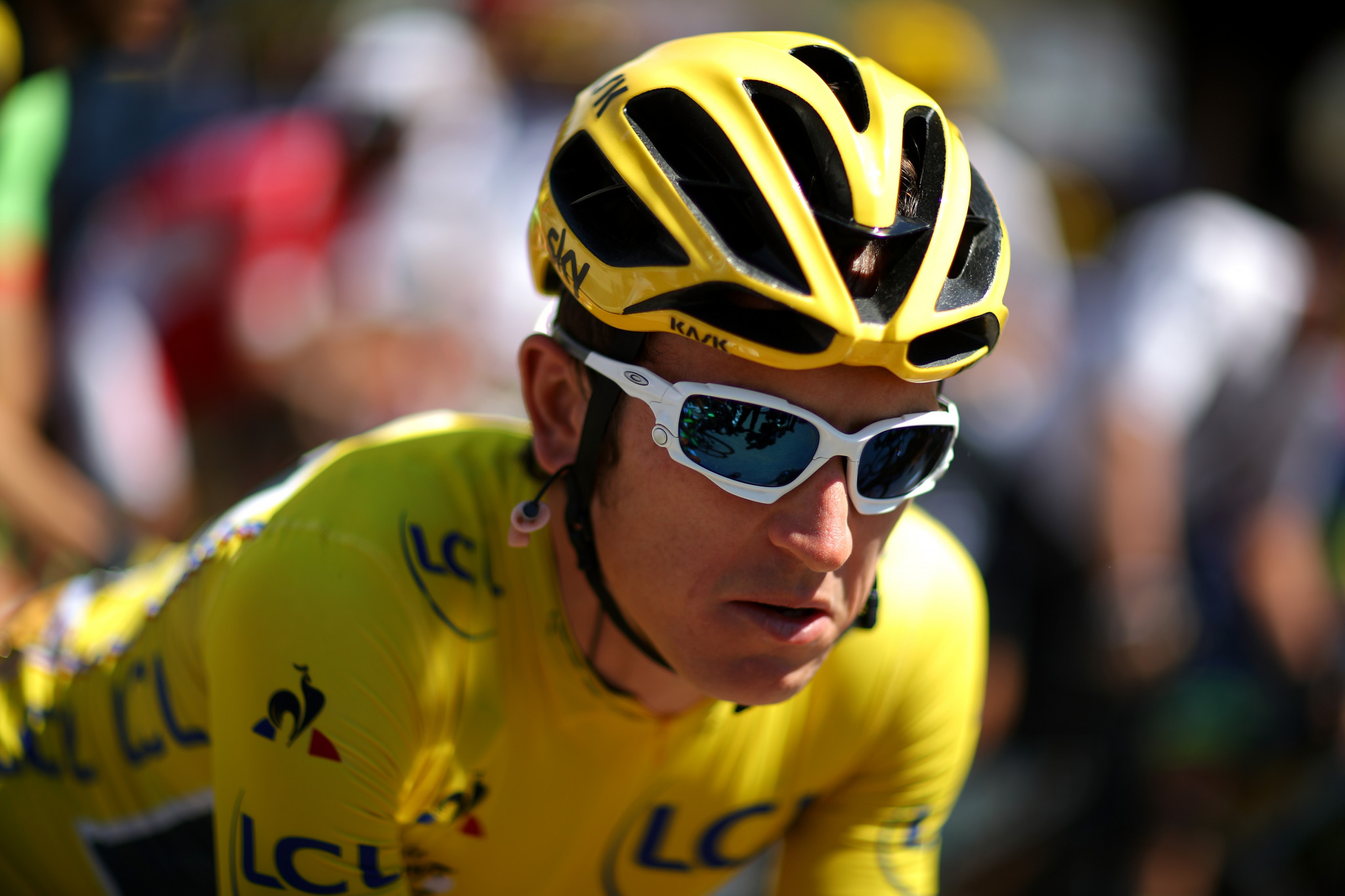 British cyclist Geraint Thomas revealed his aim to compete in the Tokyo 2020 Olympic Games road race just a week after participating in the Tour de France.

He has now announced his intention to take part in the road race at Tokyo 2020.

The Tokyo 2020 road race is scheduled for July 25, just six days after the Tour de France concludes in Paris.

"I fell in love with sport watching the Olympics as a kid, so the Olympics are important for me," he said, as reported by France24.

"It's a quick turnaround after the Tour.

"But in 2014 I did the Commonwealth Games time trial the Thursday after the Tour finished."

"We'll see how much gas is left, but I'd love to race the time trial and the road race.

"With the time difference, ideally you'd want another week to prepare."

He is set to compete in the Italian coast-to-coast Tirreno-Adriatico, then the Tour de Romandie and Tour de Suisse, in preparation for the Tour de France.

Other top cyclists have also suggested they are putting more importance on Tokyo 2020, with Alejandro Valverde of Spain and George Bennett of New Zealand revealing they are using the Tour de France as a warm-up competition.

Italian cycling legend Vincenzo Nibali is set to skip the French event in favour of the Olympics, having crashed out of the road race at Rio 2016.

The Tokyo 2020 men's 234 kilometres road race is due to climb the lower slopes of Mount Fuji.

It will feature a total of 130 riders.