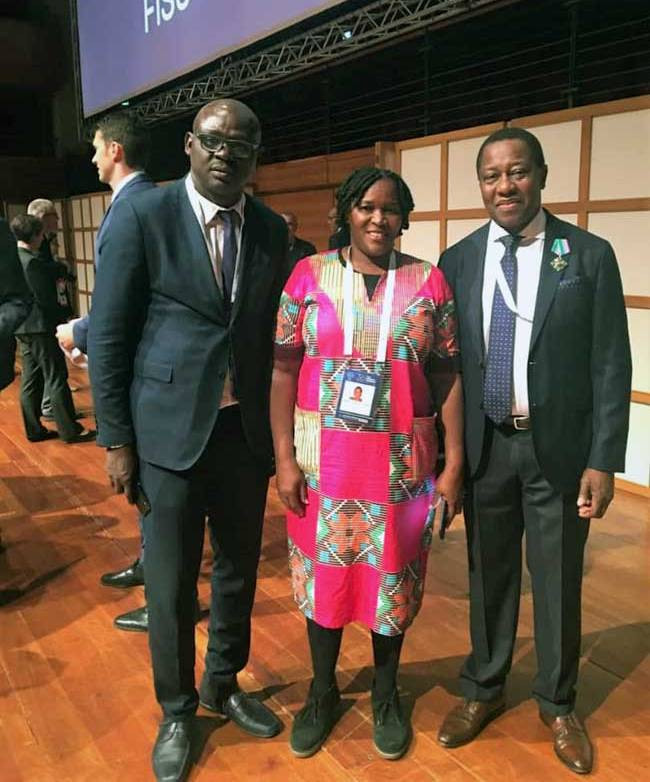 He was appointed to the role in his home country by presidential decree, and will now be in charge of all high-level sport.

This will include preparation, organisation and participation in major international events.

He will now be an important figure in the build-up the 2022 Summer Youth Olympic Games in Senegal's capital Dakar.

The Games will be the first Olympics of any type to be held in Africa.

"It is a matter of immense pride and honour for me that a member of the university sports family has been chosen by the President of the Republic of Senegal to lead the strategic direction of high-level sport competition," said Senghor.

"I sincerely thank the FISU President, secretary general and the entire Executive Committee for the confidence shown in me over the years.

"I will work closely with the Senegalese National Olympic and Sports Committee and help in organising the next Youth Olympic Games Dakar 2022.

"I will remain dedicated to university sport."

Senghor is a former vice-president of FISU who regained his Executive Committee place in the first round of voting in November.

He has also worked with the African University Sport Federation.