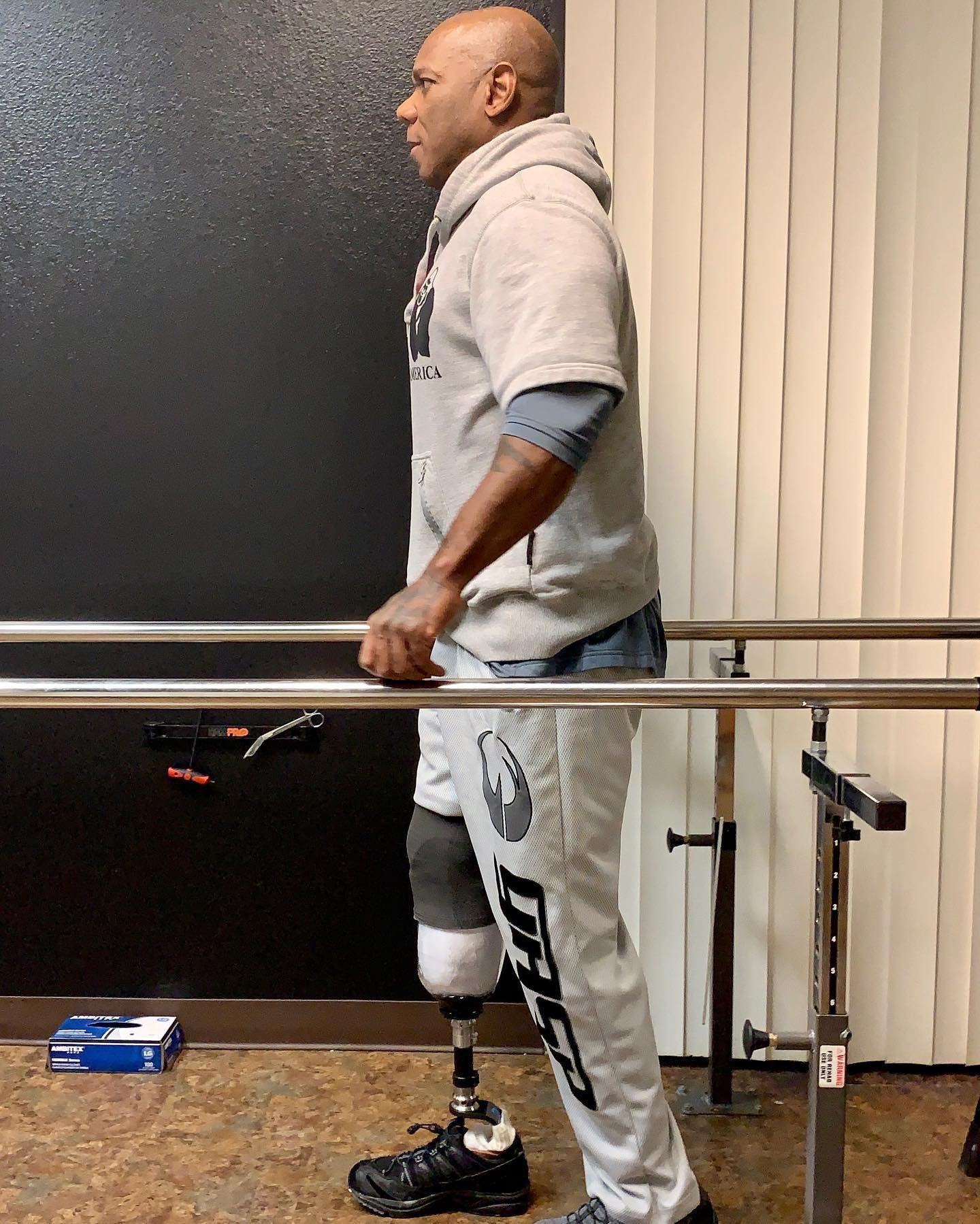 International Federation of Bodybuilding and Fitness (IFBB) legend Flex Wheeler has started his recovery after having part of his leg amputated.

The 54-year-old is a four-time winner of the Arnold Classic, one of the most prestigious competitions for professional bodybuilders.

He had to have part of his leg amputated in October, due to ongoing complications with his kidney, according to the South China Morning Post.

After successfully having surgery, Wheeler is now on track with his recovery, sharing a post of himself taking his first step with a prosthetic leg.

Fans responded positively to the post, sending him messages of encouragement.

Wheeler has recovered from adversity before, surviving a near-fatal collision in 1994 after he crashed his Mercedes-Benz and broke his neck.

The American went on to win the Ironman Pro Invitational contest and finished as runner-up in the Arnold Classic the same year.