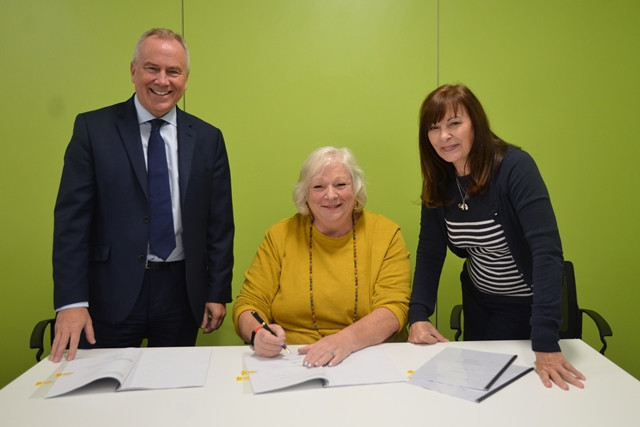 Wates Construction has been officially confirmed as the main contractor for the £73 million ($94 million/€85 million) Sandwell Aquatics Centre being built in time for the 2022 Commonwealth Games in Birmingham.

The project is due to be finished and handed over to Smethwick Council by May 2022.

Since the appointment of Wates last year, project costs have increased by £13 million ($17 million/€15 million) from its original budget of £60 million ($77 million/€70 million) announced in January 2018.

Chris Jones, the Aquatics Centre’s project director, has claimed that the cost now includes a 20 per cent contingency and it is not over-budget.

As well as a 50-metre swimming pool, a 25m diving pool and a community pool, the centre will have activity studios, two sports halls, a fitness suite, an indoor cycling studio and a football pitch.

Ground breaking took place in September 2019 to prepare the site for construction.

"This project - and the wider regeneration of the Borough of Sandwell - will create a lasting legacy for local residents and put Sandwell on the map for its world-class facility.

"Every project we deliver has the community at its heart and we’re looking forward to working alongside our partners to ensure this project provides significant economic and social value from the outset.

"The result will be a landmark facility that will be transformational for this borough.

"We’re pleased to sign the formal contract confirming our position as main contractor and now have two years of a challenging but hugely exciting build ahead of us."

Councillor Maria Crompton, head of leisure at Sandwell Council, claimed that the new pool will give the town a major boost.

"The Aquatics Centre will give us an international-standard venue for the local community, replacing ageing leisure facilities with a modern hub designed to promote health and wellbeing across the district," she said.