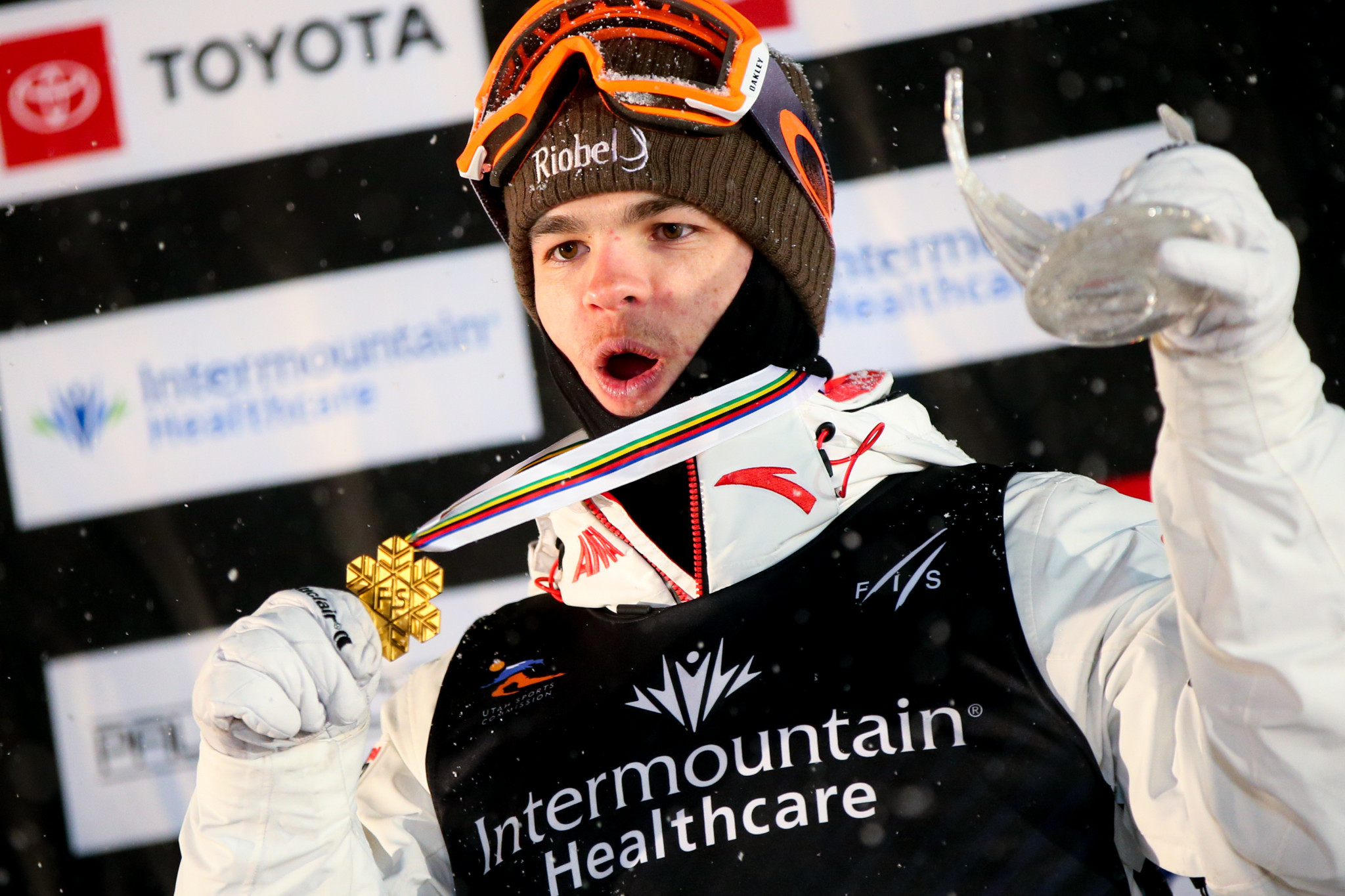 Canada's Mikaël Kingsbury climbed to the top of the Moguls World Cup podium again on home snow in Mont-Tremblant.

The reigning Olympic gold medallist and four-time world champion is the dominant force in the sport, having won 58 World Cup events.

He has been crowned as the overall World Cup champion for both moguls and freestyle for the past eight seasons, but is facing increased competition from the likes of  Japan's Ikuma Horishima who beat him in Thaiwoo in China last month.

Kingsbury's win today means he has triumphed in Mont-Tremblant for the second year in a row.

"It feels amazing to win in front of my friends and my family, everyone I love," said Kingsbury, who has now won three of the four World Cups held this season.

"It's a big weekend for me, Ikuma and Ben are just so consistent and keep pushing me all the time.

Horishima, a two-time world champion, has 320 in second and Cavet is on 224 in third.

In the women's event, France's Perrine Laffont maintained her 100 per cent record with a fourth win from four.

The Olympic champion and double world gold medallist scored 82.14 as she aims to win the overall World Cup for the third straight year.

"It's crazy, my fourth win this season and I can't really believe it," said Laffont.

"I was trying to do my best today and at the end of the day I ended up on top of the podium again.

"It's just amazing and I really want to thank all the people around me, who help me get those victories."

Seventeen-year-old Russian Anastasia Smirnova made the podium for the first time on 80.18, collecting bronze.

Laffont now has the maximum possible 400 points in the overall standings.

Galysheva sits on 182 in second, with Australia's Jakara Anthony third on 174.

The Moguls World Cup will remain in Canada for its next stop in Calgary on Saturday (February 1).