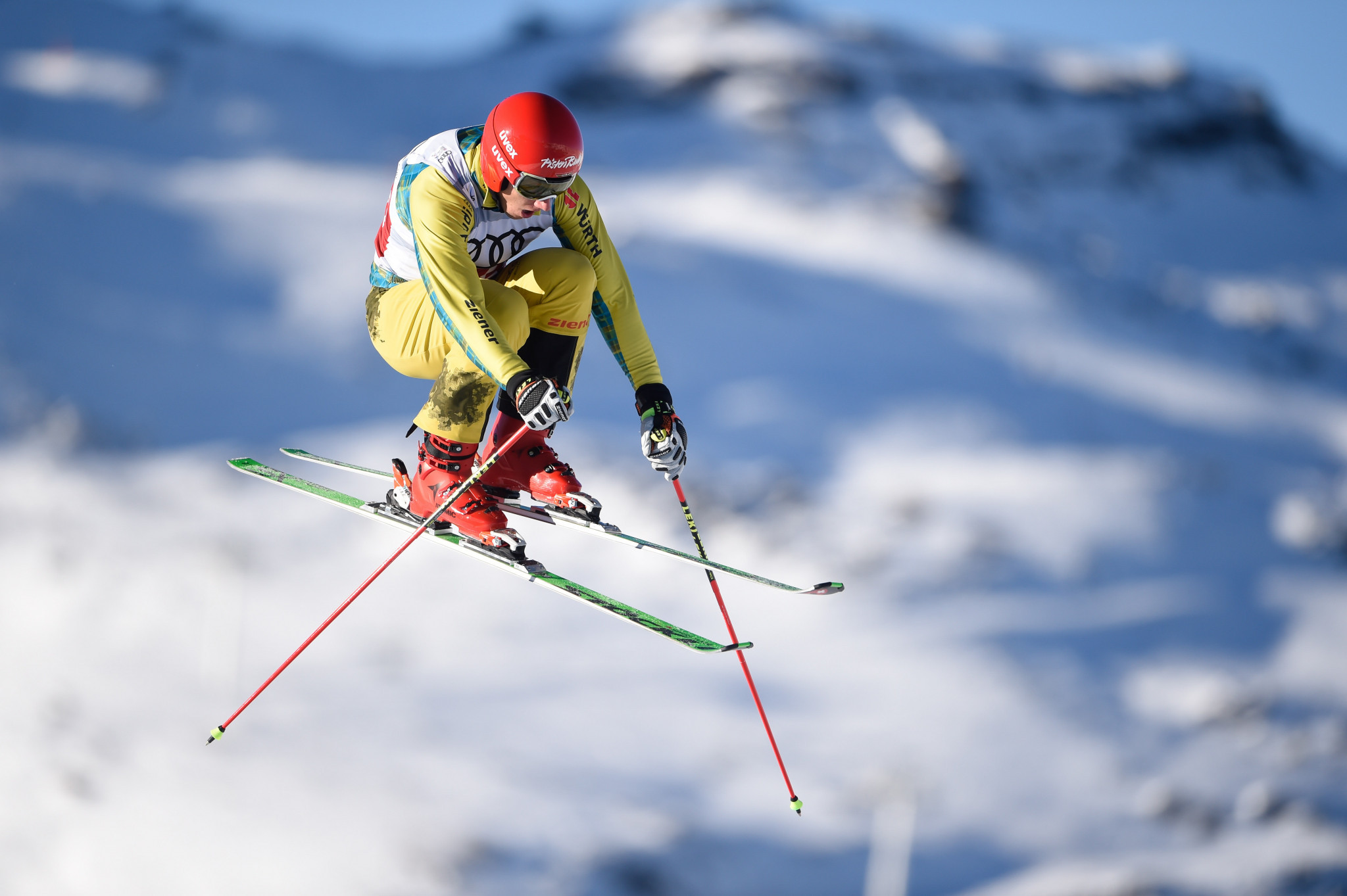 Bohnacker made the big final after a series of second-place finishes in the heats, with his first win of the day coming in the showpiece race itself.

Joining him in the final was Canada's Kevin Drury - a firm favourite - as well as Drury's team mate Brady Leman and yesterday's champion, the Swiss Ryan Regez.

All four started well, but Bohnacker made it to the front after the first rollers.

Drury consolidated second and then took a lower line than Bohnacker on the negative turn to sneak up the inside and take the lead.

However, it was Bohnacker who finished best after a difficult final section and generated enough speed to catch Drury, edging a photo finish.

Regez ran the two of them very close to take a well-deserved bronze.

"I put a lot of pressure on myself and others expected me to win another race and it just feels so good that I could bring it down today.

"On the last few features I gave it everything I had to overtake Kevin and I am glad it worked out!”

In the women's event, Sweden's Sandra Näslund won the big final in front of a home crowd ahead of yesterday's winner, Switzerland's Fanny Smith.

With the same four of Näslund, Smith and Canadians Marielle Thompson and Brittany Phelan contesting the final, there was also an opportunity for Phelan - who had finished fourth - to take a medal.

Thompson and Näslund started quickest but Smith's technique on the first turn brought her side-by-side with the Swede in the lead.

The difference in the end was a small mistake by Smith in the final roller section, causing her to lose speed and let Näslund gain revenge.

Despite a hairy jump by Thompson, she had enough to deny Phelan a medal for a second day in a row, taking bronze.

Drury and Näslund's leads have been extended in the World Cup standings heading into the next round in the French resort of Megeve.