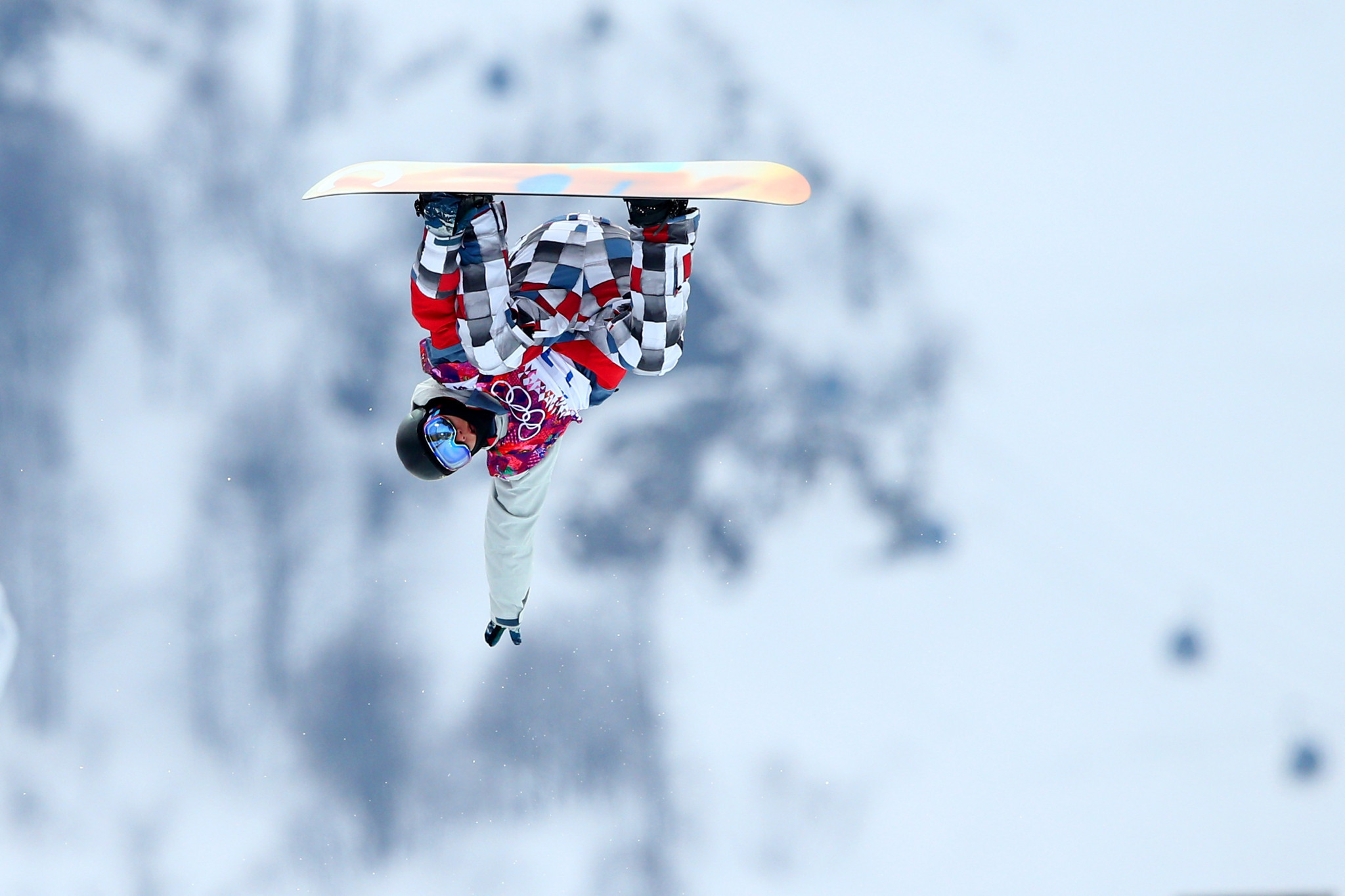 Russian snowboarder Nikita Avtaneev had his two-year ban for failing to report his whereabouts multiple times confirmed by the Russian Snowboarding Federation (RSF).

The 24-year-old had failed to turn up to three of his required out-of-competition doping tests within a period of 12 months, as reported by Russian state news agency TASS.

Athletes in all sports must register their whereabouts at certain times so they can be tested at random.

Missing three tests in 12 months is the equivalent of a doping failure.

RSF President Denis Tikhomirov revealed last month his organisation would appeal the decision made by the Russian Anti-Doping Agency, but the RSF has now confirmed the two-year ban.

It means that Avtaneev is likely to miss the Beijing 2022 Winter Olympic Games as he will not be able to participate in qualifiers.

The decision will also affect Avtaneev after the ban ends, with the snowboarder unlikely to be able to compete as a neutral following the WADA Executive Committee's decision to ban Russia from international events for four years.

Russian athletes will only be allowed to compete under a neutral flag if they can "demonstrably" prove they are above suspicion of using drugs.

Avtaneev earned gold in the halfpipe competition at the Krasnoyarsk 2019 Winter Universiade, also competing at the Sochi 2014 Winter Olympic Games and Pyeongchang 2018 under neutral status.