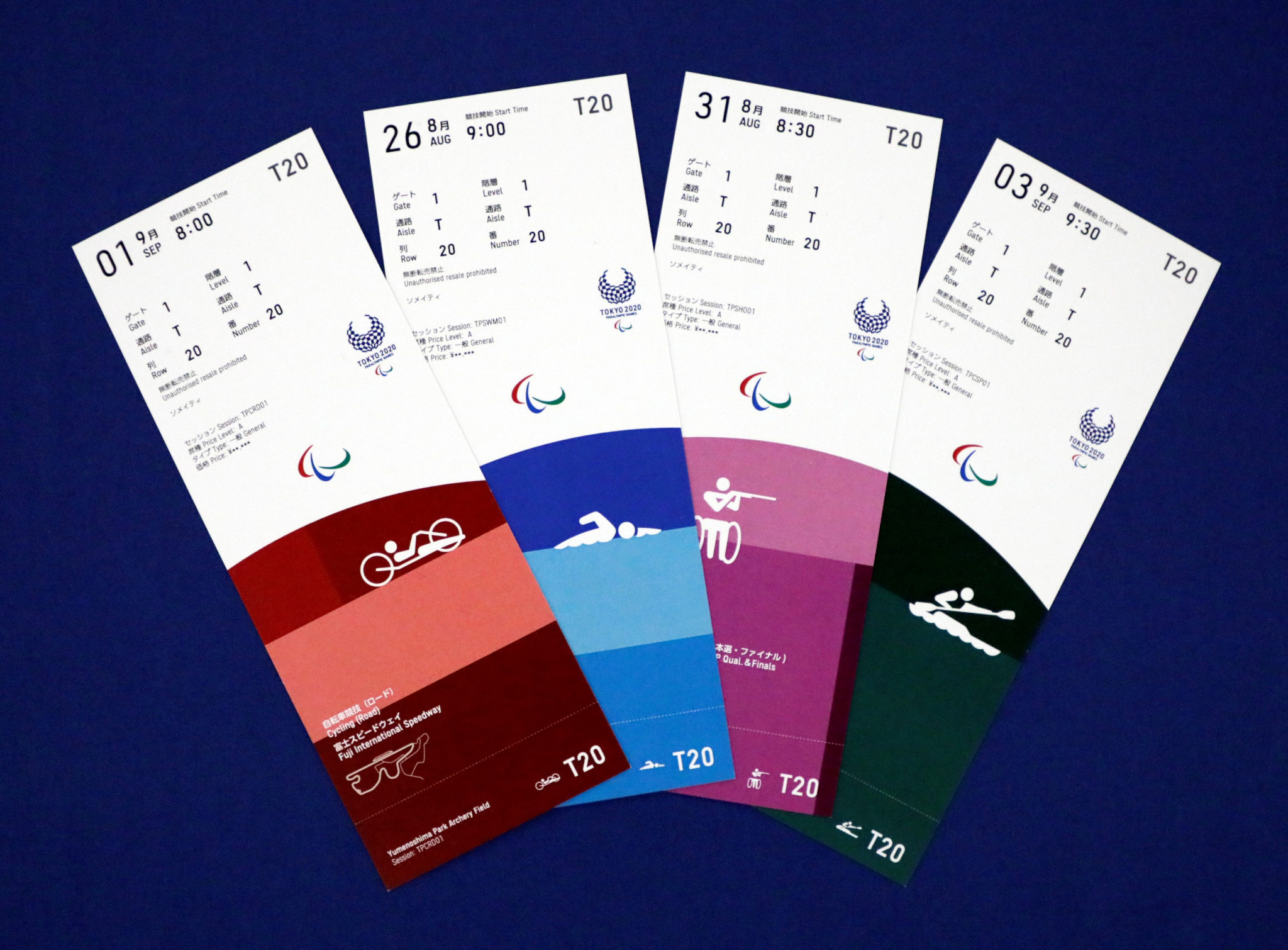 It opened on January 15 and was the final ballot for fans in the host nation hoping to snap up tickets for this year's Games.

Tokyo 2020 will announce who has been successful on February 18.

Those allocated tickets will then have until March 2 to complete their purchase.

It was revealed last month that there had been record interest for tickets during the first lottery phase, when 3.1 million were requested in August and September.

Only 2.3 million tickets are available for the entire Paralympics and just 600,000 were allocated.

A further 600,000 were available during the second lottery, across every sport.

International Paralympic Committee President Andrew Parsons has predicted that Tokyo 2020 will be a sell-out.

Those in Japan who were not successful in the second lottery can still take part in a first come, first served process in the spring.

However, this will also be open to international fans.

This meant that the second lottery was seen as the best chance for Japanese people to secure their seats.

People overseas must currently apply for tickets through their country's Authorised Ticket Resellers.