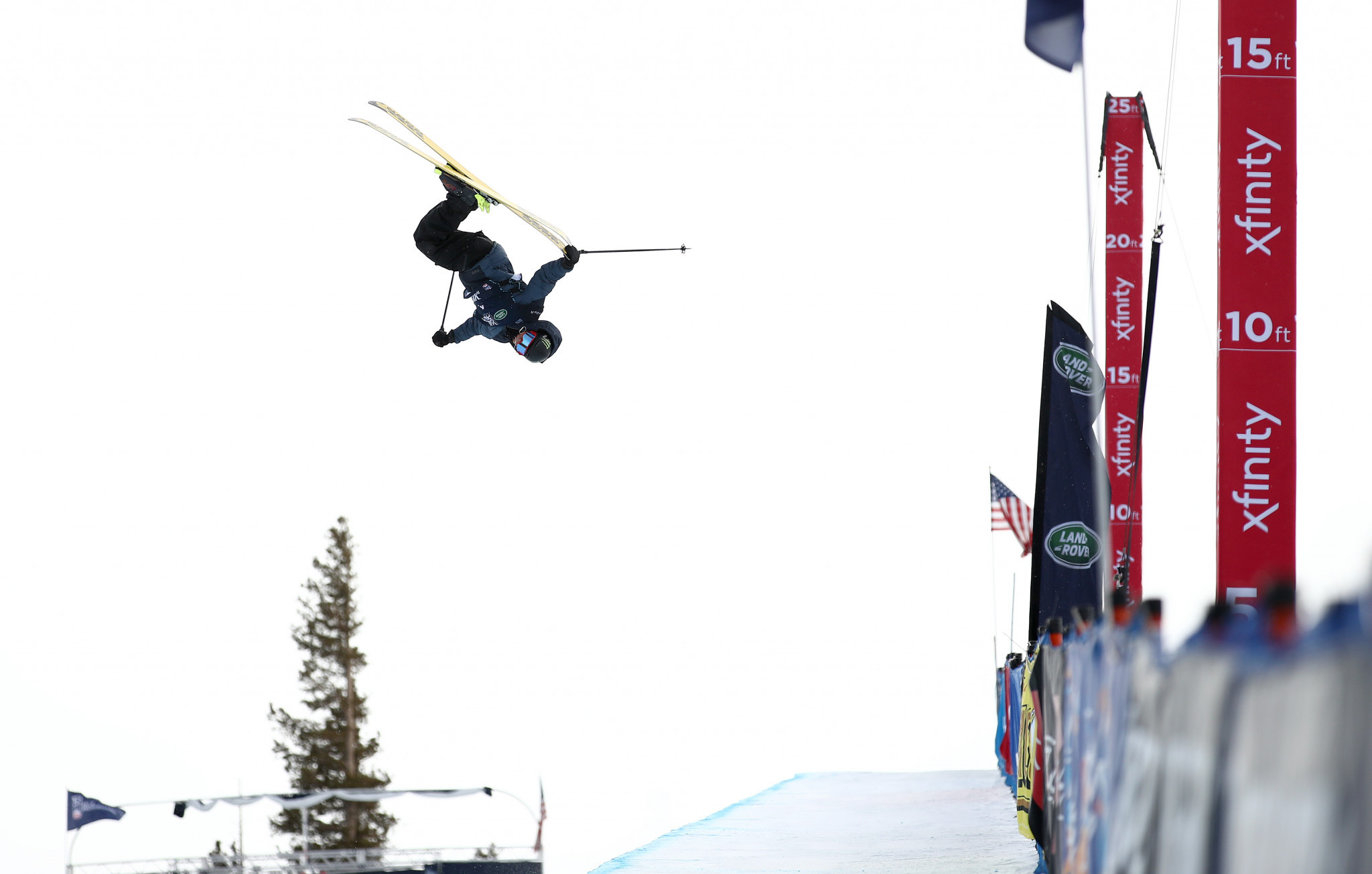 The United States' Birk Irving established himself as the firm favourite after posting the highest score at the International Ski Federation (FIS) Freestyle World Cup's halfpipe qualifying in Mammoth.

With a score of 91.00, Irving would win heat two ahead of fellow American Taylor Seaton, whose score of 88.40 was also higher than that of first heat winner Lyman Currier, also competing under the US flag.

The final will comprise of seven home athletes, with Birk Ruud - second in heat one - representing Norway alongside Canadian duo Brendan Mackay and Noah Bowman.

Irving and Bowman head into the final with a win each in the World Cup so far this season, as well as world champion Aaron Blunck.

Bowman and Blunck have made the podium in all three events this season, both having a gold, silver and bronze each.

They sit top of the halfpipe standings ahead of Irving, followed distantly by Seaton and Currier.

The men's and women's halfpipe ski finals will take place on Saturday, with women's leader Valeriya Demidova of Russia set for a head-to-head with China's Zhang Kexin.