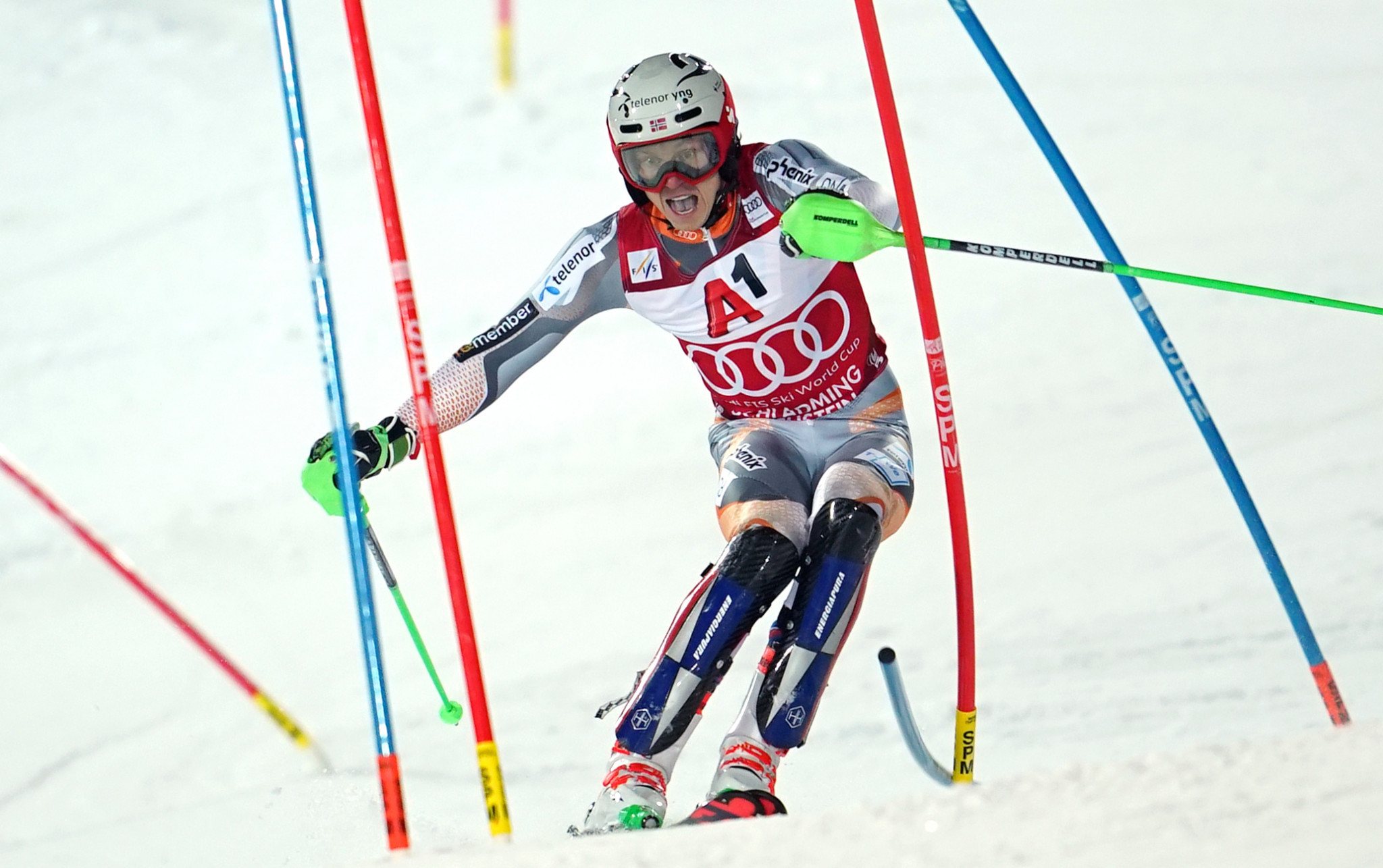 The men's International Ski Federation (FIS) Alpine Ski World Cup season is set to continue this weekend with a two-day event in Garmisch-Partenkirchen in Germany.

A downhill event is due to take place tomorrow on the Kandahar 1 course and will be followed by a giant slalom competition on Sunday.

The 25-year-old moved onto that tally after winning the slalom event in Austrian town Schladming on Tuesday (January 28).

He is followed in the standings by France's Alexis Pinturault, who has 722 points to his name after finishing second in the slalom in Schladming.

One day to go and we are ready to race in #garmischpartenkirchen! 🇩🇪
🚀 Speed first (DH on Saturday), then Giant Slalom on Sunday! #fisalpine @KandaharSCG pic.twitter.com/GFBrnfogiZ

Kristoffersen's compatriot Aleksander Aamodt Kilde, who did not compete in Schladming, is third with 700 points.

Another session was held today, with France's Johan Clarey coming out on top in 1 min 41.29sec.