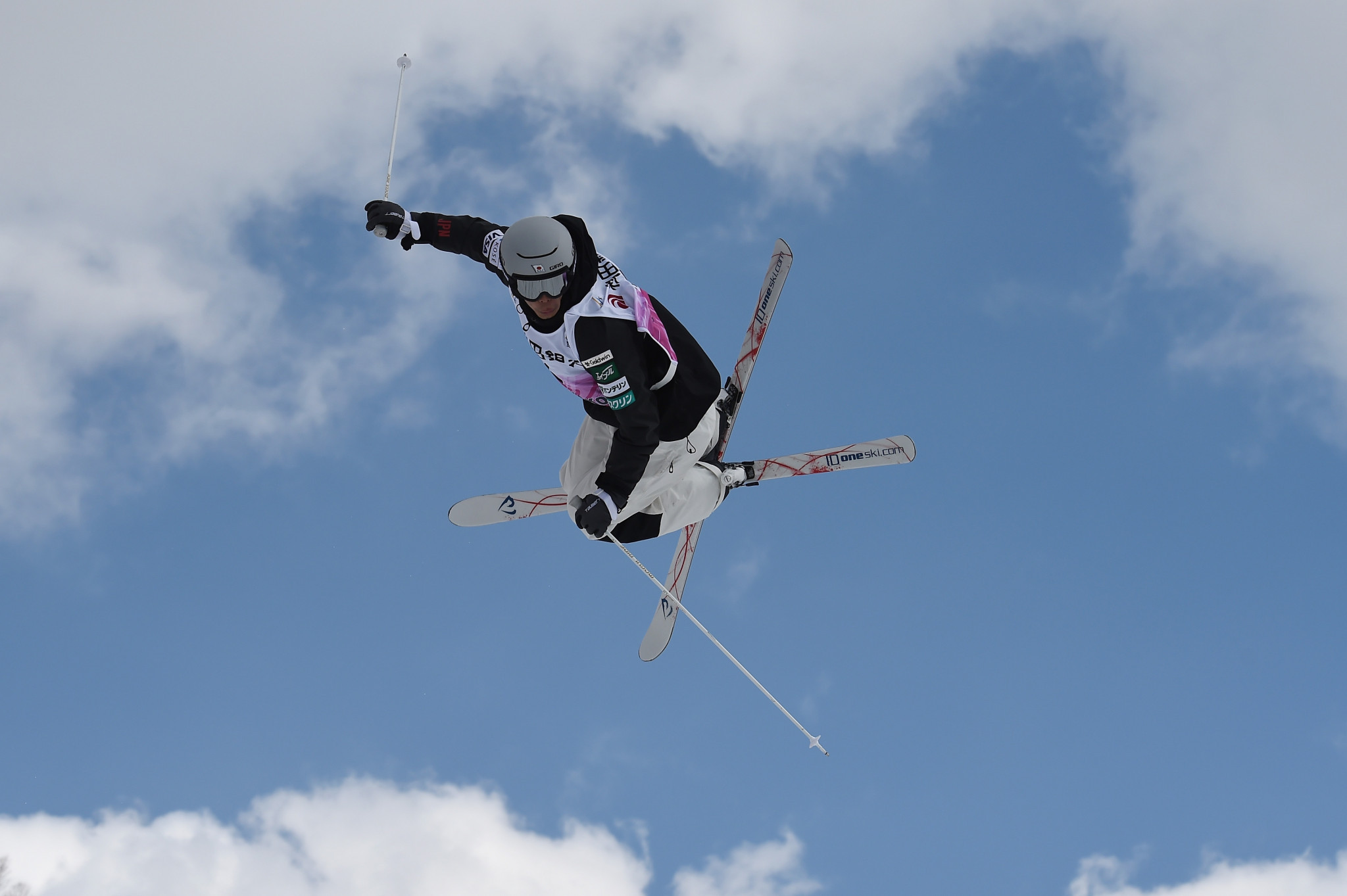 Japan’s Ikuma Horishima won the battle ahead of the war in qualification for the men’s moguls In Calgary as he continues to trade results with Canada’s Mikaël Kingsbury.

So far in the International Ski Federation (FIS) Freestyle Ski World Cup, Kingsbury has won two of the three meetings, with Horishima taking the second event in Thaiwoo in China.

Both skiers have finished runner-up when they have not taken gold and qualifying followed the same pattern as Horishima finished top of the table ahead of Kingsbury with a score of 81.92.

Kazakhstan’s Dmitriy Reikherd, whose best finish in the moguls this year was fourth in the opening round in Ruka in Finland, qualified third ahead of Sweden’s Walter Wallberg, who took bronze ahead of Reikherd in Ruka.

A bronze medallist in Thaiwoo and in last round in Mont-Tremblant in Canada, Benjamin Cavet would be down in eighth but safely through to the final.

Reikherd failed to qualify last time out in Mont-Tremblant and will seek his first World Cup podium in moguls since January 2018 when he won bronze, with his only win coming in Lake Placid in 2017.

Heading into the fifth moguls round of the season after also winning the sole dual moguls event so far, Kingsbury sits at the top of the World Cup standings ahead of Horishima and Cavet.

Australia’s Matt Graham is currently in a distant fourth place, with Wallberg in fifth.