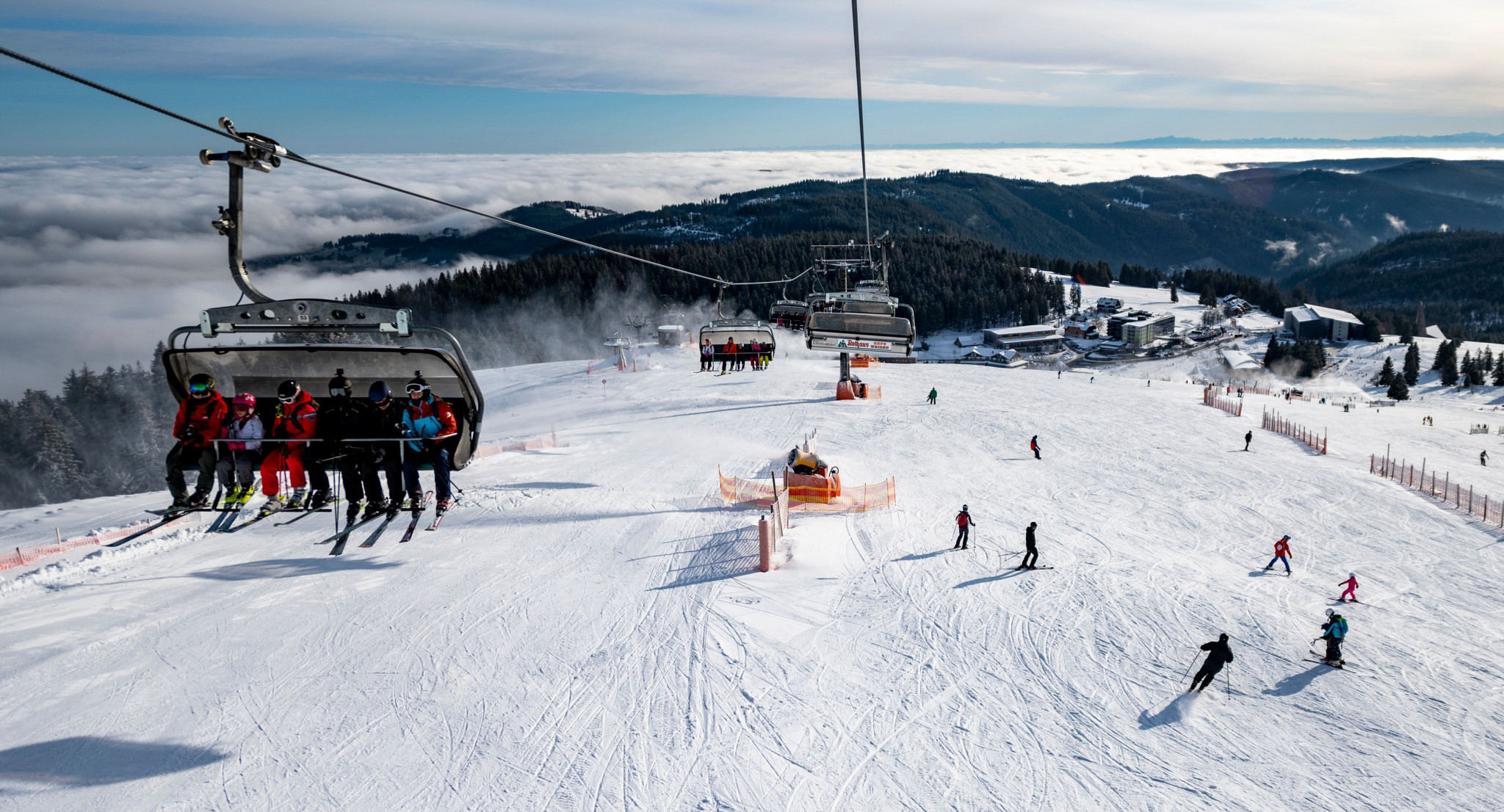 The fifth round of the International Ski Federation (FIS) Snowboard Cross World Cup has been cancelled ahead of this weekend due to a lack of snowfall in Feldberg in Germany.

The announcement was made after warm weather in the area near Freiburg showed no signs of change, with the temperatures set to stay high for the next few weeks.

The men and women's snowboard cross was due to take place over from January 31 to February 2, as well as a mixed team event.

Rising temperatures across Europe have led organisers and the FIS to leave the calendar empty for February, with the series set to come back in Sierra Nevada in Spain on March 7.

Finally, the World Cup will conclude in Veysonnaz in Switzerland a week later on March 16.

"It is unfortunate that we cannot host the event this year," said Organising Committee President Thorsten Rudolph.

"After the successful World Cup events in the past, we really wanted to put on a a good snowboard cross show for all the fans again this year.

"I especially want to thank all the volunteers who have been working so hard for months in preparation of this event."

The FIS Ski Cross World Cup is also set to be hosted at the resort in late February.

Snowboard Germany has confirmed that due to the original programme, no rearrangement is possible in Feldberg.