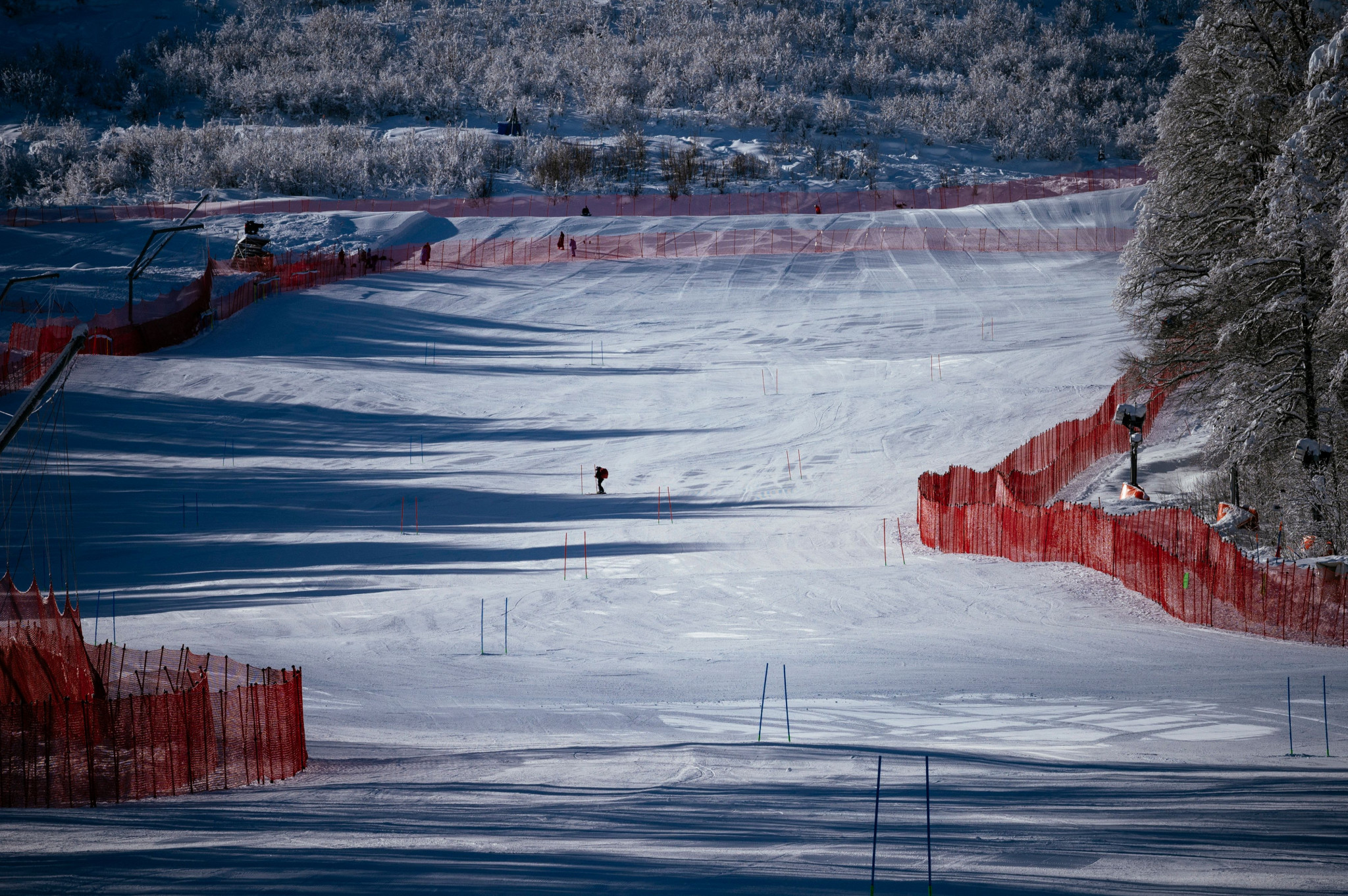 In a case of déjà vu, the International Ski Federation (FIS) Alpine Ski World Cup women's downhill race at Rosa Khutor has been cancelled for the second year in a row due to heavy snowfall.

Despite moving the event forward from the cancelled date in March last year, the Russian resort has twice faced the same issue with snow.

Last year's women's World Cup was set to feature two super-G events along with the downhill at the venue - but all were cancelled.

The snowfall this weekend cancelled the training runs for the downhill before causing the cancellation of the event itself as organisers deemed the conditions unsafe.

The decision taken to cancel the downhill run in the early morning will give the time required to prepare the slope for the super-G, watering the softer sections and removing the accumulated snow to guarantee a safe race.

The super-G is set to take place tomorrow.

Corinne Suter of Switzerland was set to defend her downhill World Cup lead in leg six of nine, with Mikaela Shiffrin of the United States close behind.

The two are also the top skiers in the super-G standings.