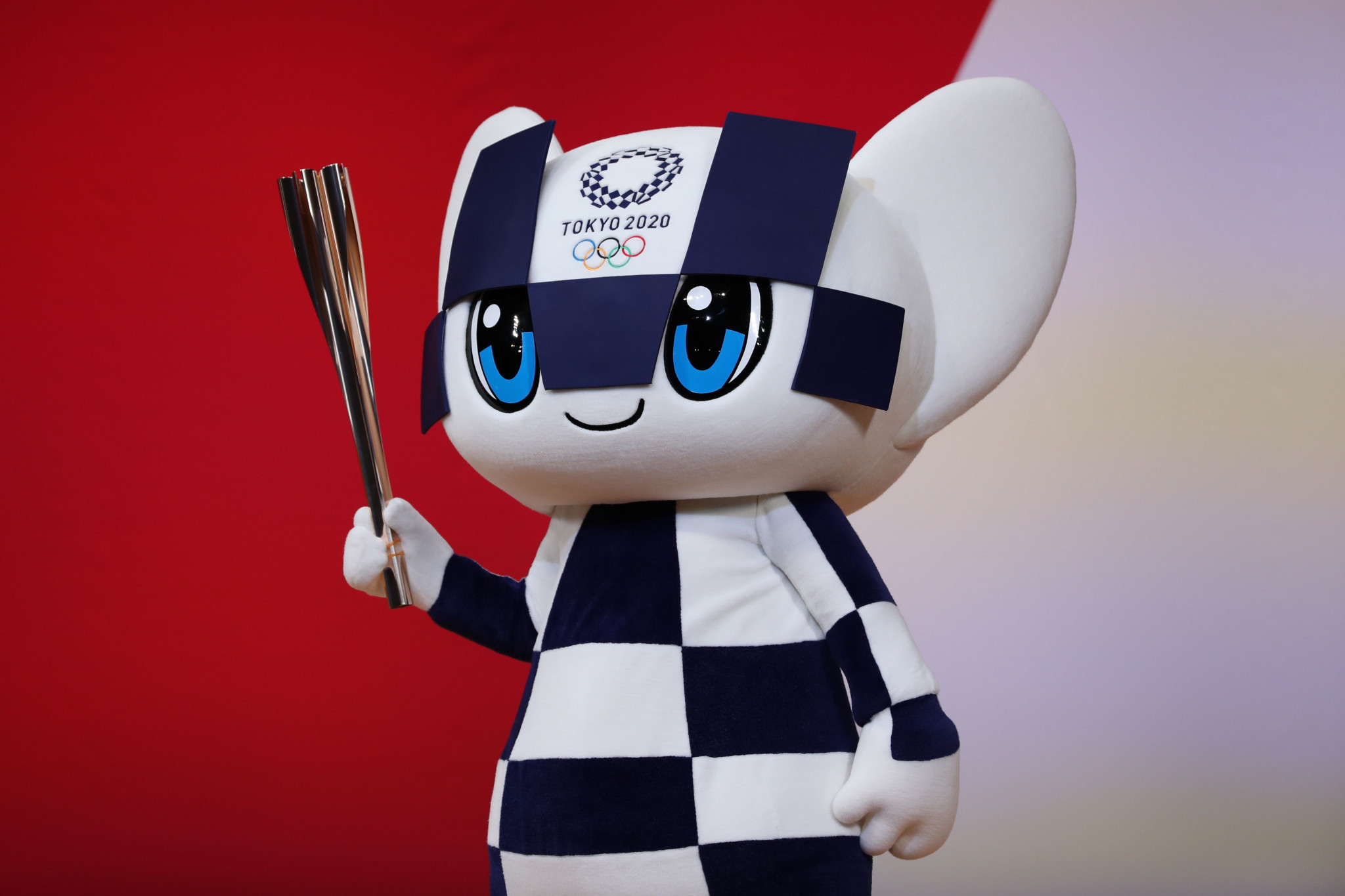 Tokyo 2020 have confirmed details of planned displays for the Olympic flame, which will complement the Torch Relay in the build-up to the Games.

Organisers have billed the flame as being the “Flame of Recovery”, with the claim the Olympic Games will help to showcase a revival in areas impacted by the 2011 Great East Japan Earthquake.

The message has been reinforced by the torch relay slogan of “Hope Lights Our Way”.

Miyagi, Iwate and Fukushima were among the heaviest affected areas from the disaster in 2011 and feature as early destinations on the torch relay.

Displays for the Olympic flame will be arranged in each prefecture for two days, with the events taking place from March 20 to 25.

The flame will arrive in Japan on March 20, after the traditional flame lighting ceremony in Greece.

It will be displayed at the Ishinomaki Minamihama Tsunami Recovery Memorial Park on the same day, with children welcoming the flame.

The following day the flame will be displayed at the Sendai station East Exit in the Miyagi Prefecture, which is expected to also feature an exhibition documenting the recovery of the affected regions.

Displays will take place on board the Sanriku Railway line and the SL Ginga Steam Locomotive Express on March 22, as it begins a visit to the Iwate Prefecture.

The Ofunato Disaster Prevention Tourism Alternating Current Center will welcome the flame the next day.

Two stage events will be held on back-to-back days in the Fukushima Prefecture.

The events will precede the Japanese section of the torch relay, which will begin in the Fukushima region on March 26.

In all, the Japanese Relay will pass through all 47 prefectures in the country over 121 days.

Around 98 per cent of Japan's population are said to live within one hour's travel of the proposed route.

The relay will conclude at the recently completed New National Stadium in Tokyo, where the Opening Ceremony is on July 24.