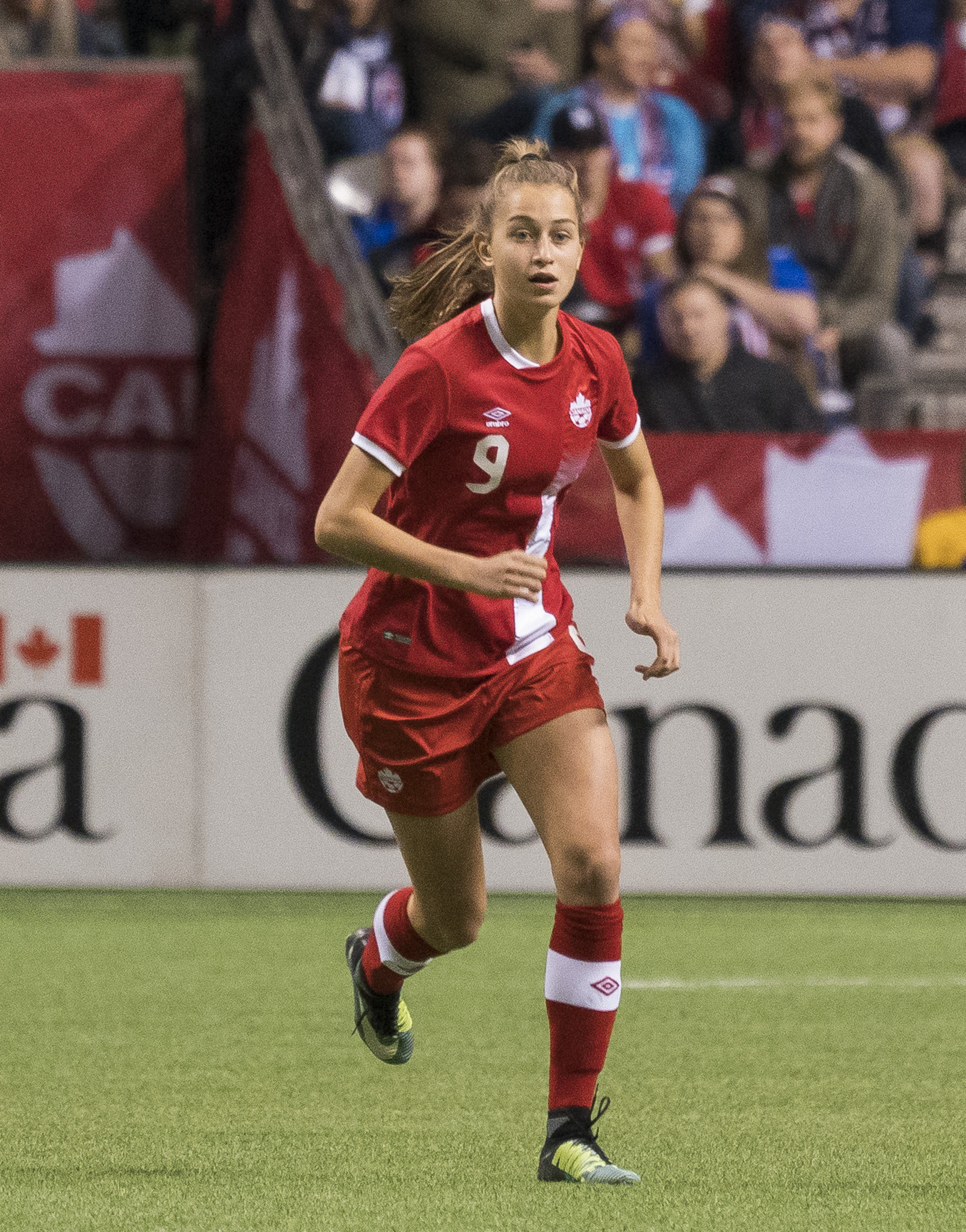 Canada and Mexico both recorded thumping victories to book their places in the semi-finals of the Confederation of North, Central American and Caribbean Football Women's Olympic Qualifying Championship.

The Canadians thrashed Jamaica 9-0 at H-E-B Park in Edinburg with Mexico easing past Saint Kitts & Nevis 6-0.

Both countries made it two victories from two in Group B and have reached the semi-finals with a game to spare.

They are now just one victory away from the Olympic Games as the two finalists will qualify for Tokyo 2020.

Canada, the bronze medallists at London 2012 and Rio 2016, defeated Saint Kitts & Nevis 11-0 in their first match so have now scored 20 goals in two games without reply.

Jordyn Huitema scored five against the Jamaicans with Janine Beckie adding a hat-trick.

Deanne Rose also registered as the Jamaicans were blown away after being pipped 1-0 by Mexico in their opening contest.

Mexico were 3-0 up with less than 10 minutes on the clock against Saint Kitts & Nevis thanks to strikes from Kiana Palacios, Jimena López and Stephany Mayor's penalty.

Renae Cuéllar then added a brace with Liliana Mercado also finding the target.

Canada and Mexico will now meet to decide who wins Group B on Tuesday (February 4).

It is a crucial clash as the winners will likely avoid host nation United States, the huge favourites, in the all-important last four.

Both the US, who have won Olympic gold four times, and Costa Rica have already qualified for the semi-finals from Group A.

The two will meet to decide who wins the group on Monday (February 3).