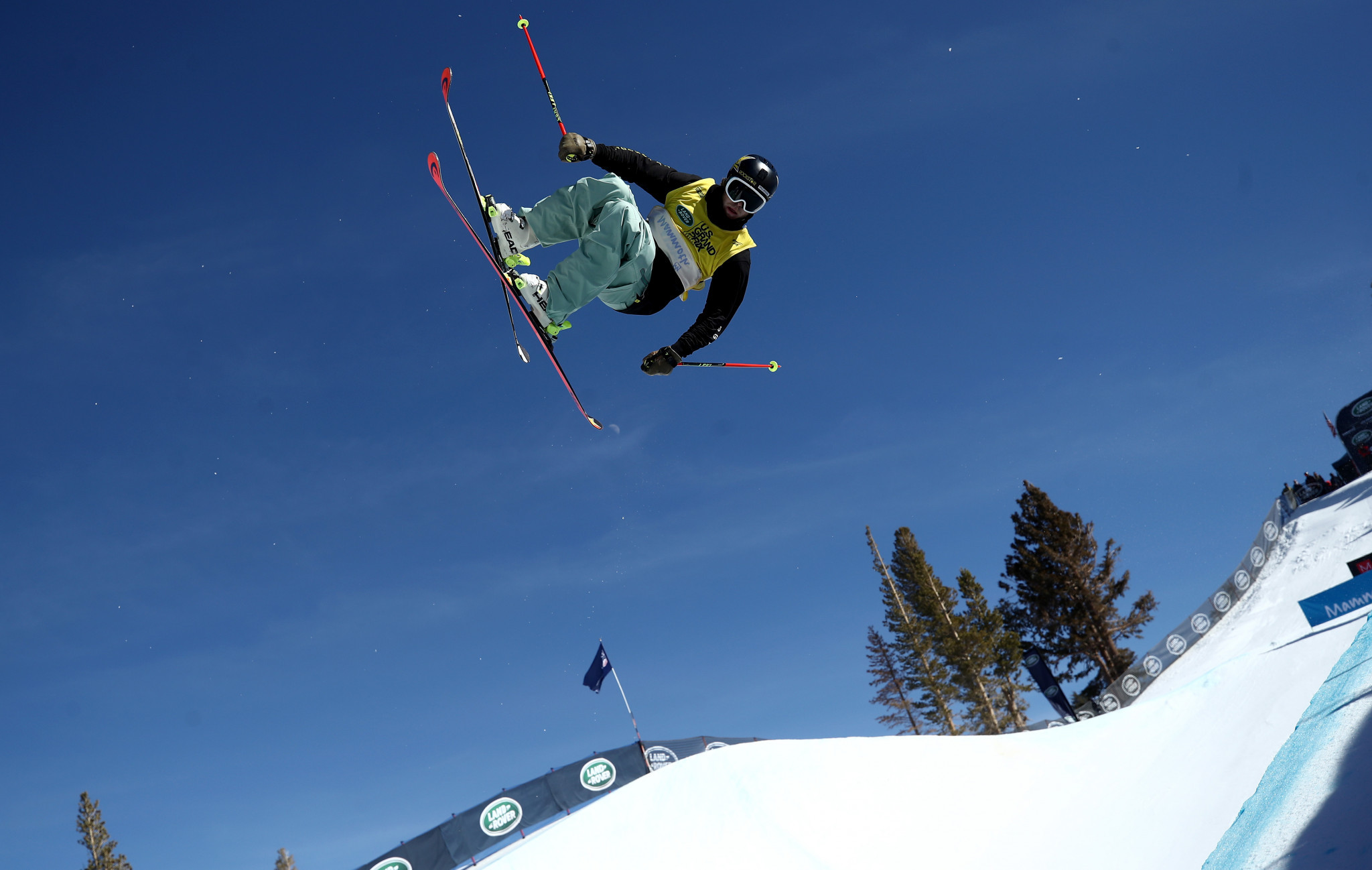 Aaron Blunck delivered one of the "all time great" freestyle skiing performances to win the men's event at the International Ski Federation Halfpipe World Cup in Mammoth Mountain.

The American world champion registered three runs which scored more than 90 points at his home event, an achievement which is unlikely to be matched for some time.

"After the first run today I was feeling it," Blunck said.

"I just thought to myself, why not give it everything I got?

"I'm feeling really good right now and I don't ever back down.

"That's just not the type of person I want to be.

"I thought my dad would be extremely proud of me if I continued to give it my all and that's what I did."

Canadian Noah Bowman won the silver medal behind Blunck, with his best run 88.60.

Lyman Currier of the United States took home bronze on 88.20.

Blunck has now finished on the podium at all four World Cups held this season, including victory on home snow in Copper Mountain.

He was second in Secret Garden in China and third in Cardrona in New Zealand.

In the overall standings he now has 340 points, a lead of 20 over Bowman with one event to go.

Birk Irving of the US is third on 250, with 100 points available for a victory.

The Pyeongchang 2018 gold medallist suffered concussion at the season-opener in Cardrona in August and only returned at the Winter X Games in Aspen last week.

She achieved a best run of 90.00 to win gold as she came back to the circuit in style.

"I wanted to just come out here and have fun," Sharpe said.

"But I'm just so competitive that I can't just come out here to have fun.

Demidova continues to lead the standings after three podiums this season, including gold in Secret Garden.

The season will now conclude in Calgary on February 14.