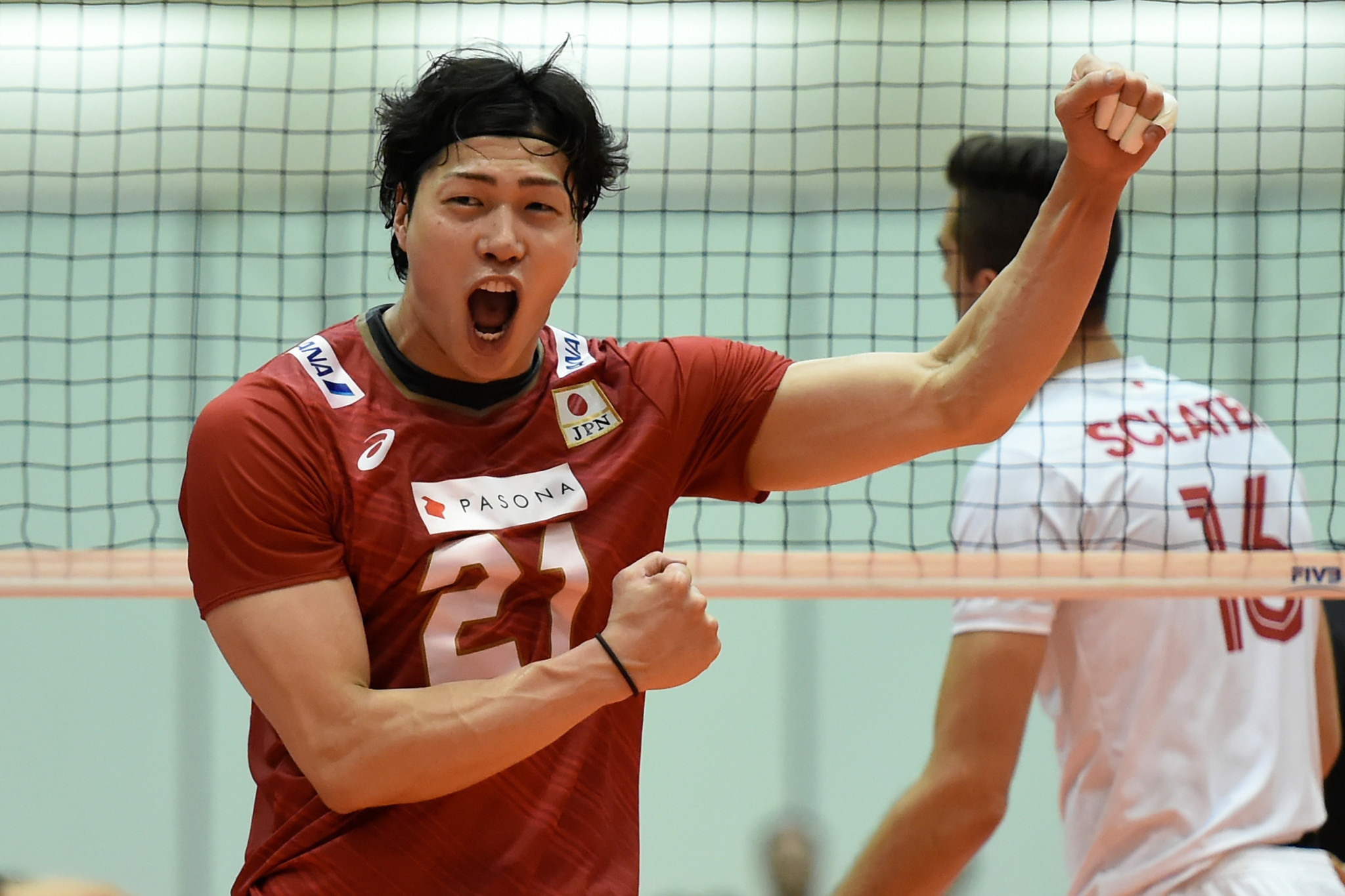 Olympic hosts Japan will square off against the reigning world champions in the men's and women's volleyball tournaments at Tokyo 2020, after the pool stage draw was confirmed.

In the men's event the home side will contest Pool A alongside Poland, who won the world title back-to-back in 2014 and 2018.

Reigning men's Olympic champions Brazil will begin their defence in Pool B as they bid to keep hold of the title they memorably won on home soil in Rio.

Japan's women will play in Pool A with Serbia, the reigning world and European champions and the Rio 2016 silver medallists.

Triple Olympic champions China will begin the defence of their Rio 2016 gold in Pool B, alongside back-to-back Nations League winners the US.

Teams were assigned to their pools using the "serpentine method" after Japan were automatically put into Pool A as hosts.

This groups teams depending on their International Volleyball Federation world ranking.

The top four teams in each pool will go through to the quarter-finals, with the winners playing the side who finished fourth in the other group.

A draw will be made to determine the opponents of the second and third-place sides, who must come from a different pool.

Volleyball at Tokyo 2020 will be played at the new Ariake Arena, which was officially inaugurated yesterday.