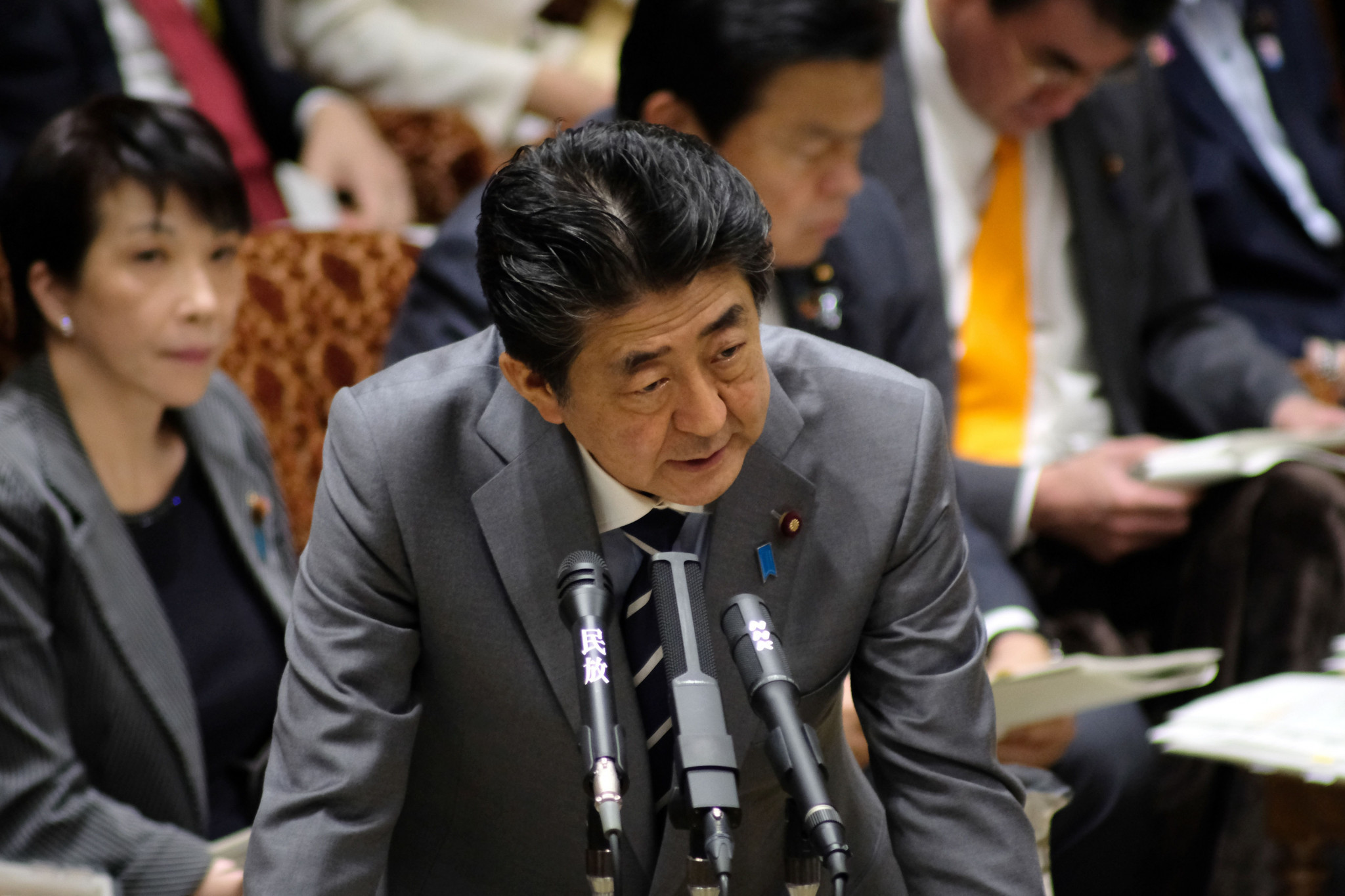 Japanese Prime Minister Shinzō Abe has sought to allay fears over the impact of the coronavirus on this year's Olympic and Paralympic Games as Tokyo Governor Yuriko Koike promised to implement "thorough measures" in the lead-up to the event.

Abe insisted Japan would "respond appropriately" and would work closely with the World Health Organization (WHO) to ensure preparations for Tokyo 2020 are not affected by the virus, which has killed over 360 people in China.

A total of 20 cases have been reported in Japan so far, while the country has warned citizens against non-essential travel to China.

"By coordinating our efforts with the WHO and other related agencies, we will take appropriate steps so that preparations to hold the events will steadily continue," Abe told a Parliamentary session today.

Japan is also trying to contain the spread of the virus, believed to have infected over 17,000 people, by expediting limits on entering the Olympic and Paralympic host country.

The Japanese Government has faced calls from some sectors to increase its preventative steps to protect the public.

"As cases of infection in Japan are rising, it's an urgent task to improve testing [for the virus] and enhance consultation services," Abe added.

The outbreak of the virus has led to concerns over the potential impact on the Olympic Games, due to open on July 24.

According to Olympics Minister Seiko Hashimoto, organisers will hold a meeting to discuss the response to the new flu-like pathogen, which has already forced several sporting events to be postponed, cancelled or moved out of China.

Koike vowed to establish "even more stringent measures to tackle infectious diseases" to protect people in the build-up to the Games.

"I am having discussions this weekend with senior officials to assure the safety and security of people in Tokyo - specifically focusing on ways to prevent the spread of the virus and strengthen testing systems," the Governor said.

Despite assurances from Government officials, Tokyo 2020 Athletes' Village Mayor Saburo Kawabuchi has admitted the coronavirus is his biggest concern.

"My number one worry is the new coronavirus," Kawabuchi, former President of the Japan Football Association, said.

"Under the working assumption of a worst-case scenario, we will do our utmost to ensure a safe and secure Athletes' Village."

"Countermeasures against infectious diseases constitute an important part of our plans to host a safe and secure Games," Tokyo 2020 added in a statement.