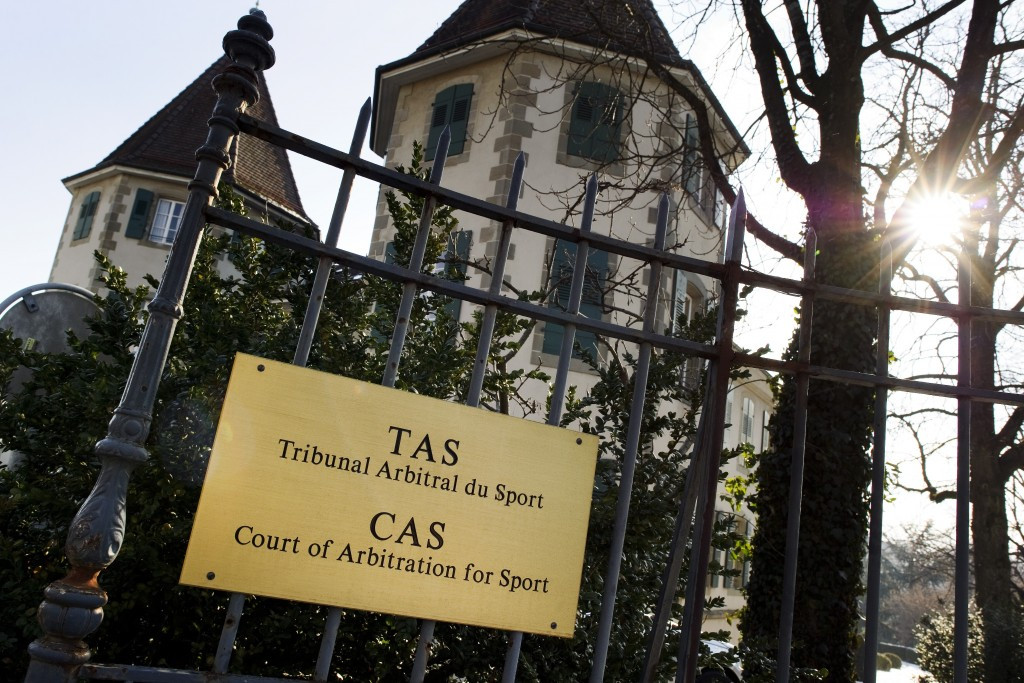 "WADA’s investigations on Russia, and this latest case of non-compliance, have generated huge interest around the world," WADA director general Olivier Niggli said in a statement.

"It is WADA’s view - and that of many of our stakeholders - that this dispute at CAS should be held in a public forum to ensure that everybody understands the process and hears the arguments."

If it goes ahead, this would be only the third public hearing at CAS in 21 years.

Chinese swimmer Sun Yang asked for his hearing to be held in public last year when WADA appealed a International Swimming Federation (FINA) decision to only issue him with a warning following a row with drugs testers in which one of his entourage smashed his blood vial.

The other case was between Irish swimmer Michelle Smith de Bruin and FINA in 1999.

RUSADA have already backed the idea of the hearing being in public.

"I believe that hearings into the RUSADA-WADA case in Lausanne must be open, since we are speaking here about a future verdict on clean sports," RUSADA deputy director general Margarita Pakhnotskaya said.

"This is my stance at the moment unless there are no infringements on the rights of witnesses in the case."

RUSADA is appealing a number of sanctions imposed after the WADA Executive Committee declared it non-compliant again.

Among them was a four-year ban on the Russian flag flying at the Olympic Games and World Championships.

Russia has also been barred from bidding for the 2032 Olympic and Paralympic Games and is set to be stripped of any World Championships it has been awarded.

RUSADA was deemed non-compliant because WADA found data from the Moscow Laboratory had been tampered with.